Adam Reach wants the impressive win over Brighton to serve as a springboard for a good run in the Championship.

Wednesday upset the odds in the third round of the FA Cup at The Amex as Reach fired home the winning goal to advance in the competition.

A fourth round tie away at QPR awaits.

The 26-year-old wants to take all the positives forward from the victory over the Seagulls as the Owls head to league leaders Leeds on Saturday.

He said: “During this season we have played well for most of it but then let ourselves down at times but the Championship is the hardest league in the world to get out of.

“Any team can beat anyone; we’re trying our hardest and we’re still in a good position. 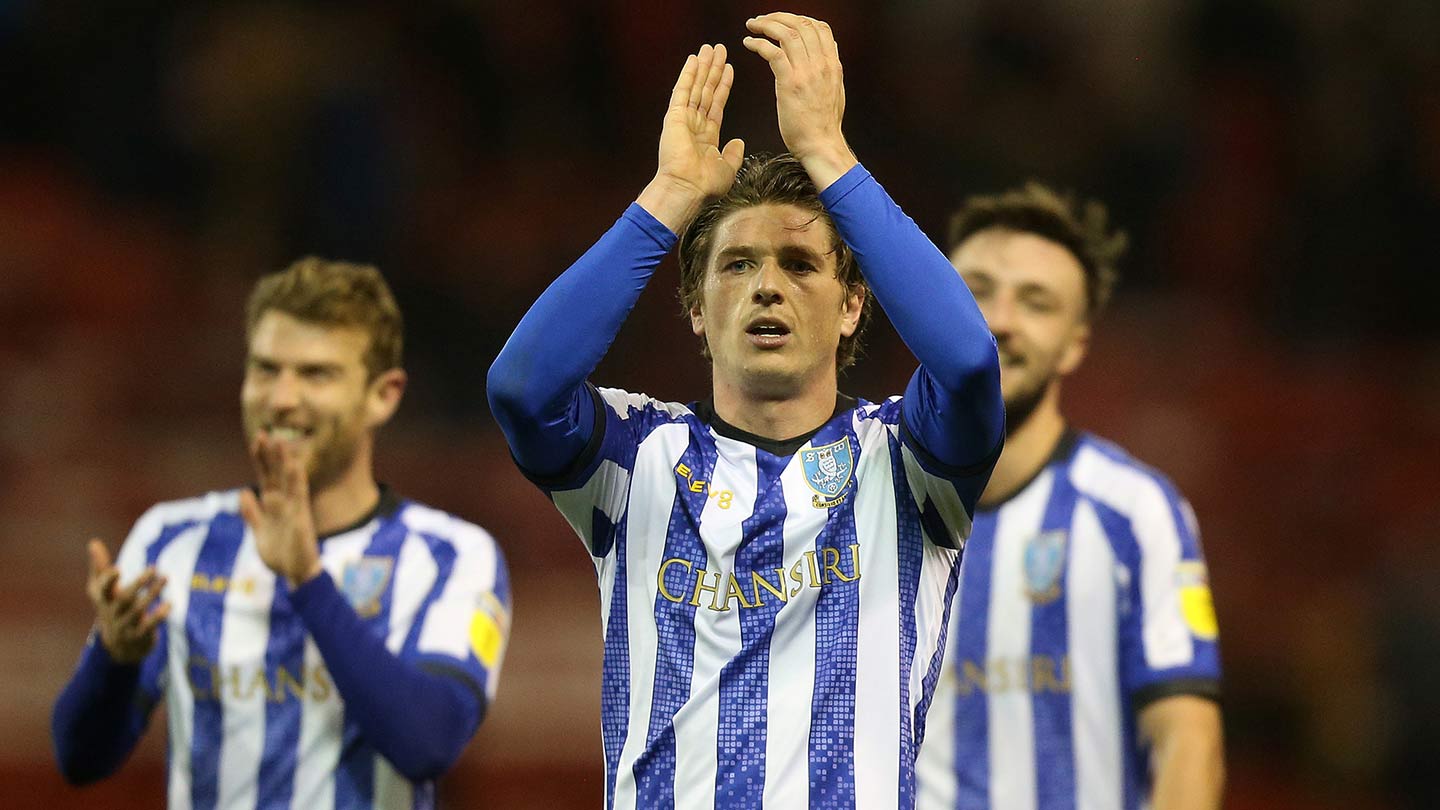 “I think we needed a result and performance like the one on Saturday at Brighton just to give some belief back to the players.

“We had a week where we were not at the races and at Brighton, it was the total opposite.

“We grabbed the game and tried to make something happen every time and that’s what we need to do every league game.

“We came up against a Premier League team and beat them, why should we be afraid of anyone in our own division?

“The boys have proven they can do it, we can take positives and hopefully we can now go on a good run of games in the league.”