The draw for the fifth round of the Emirates FA Cup will take place on Monday 27 January.

Wednesday continued their progression in the competition by defeating Queens Park Rangers on Friday night in the capital.

Goals from Morgan Fox and Sam Winnall saw the Owls advance to the last 16. 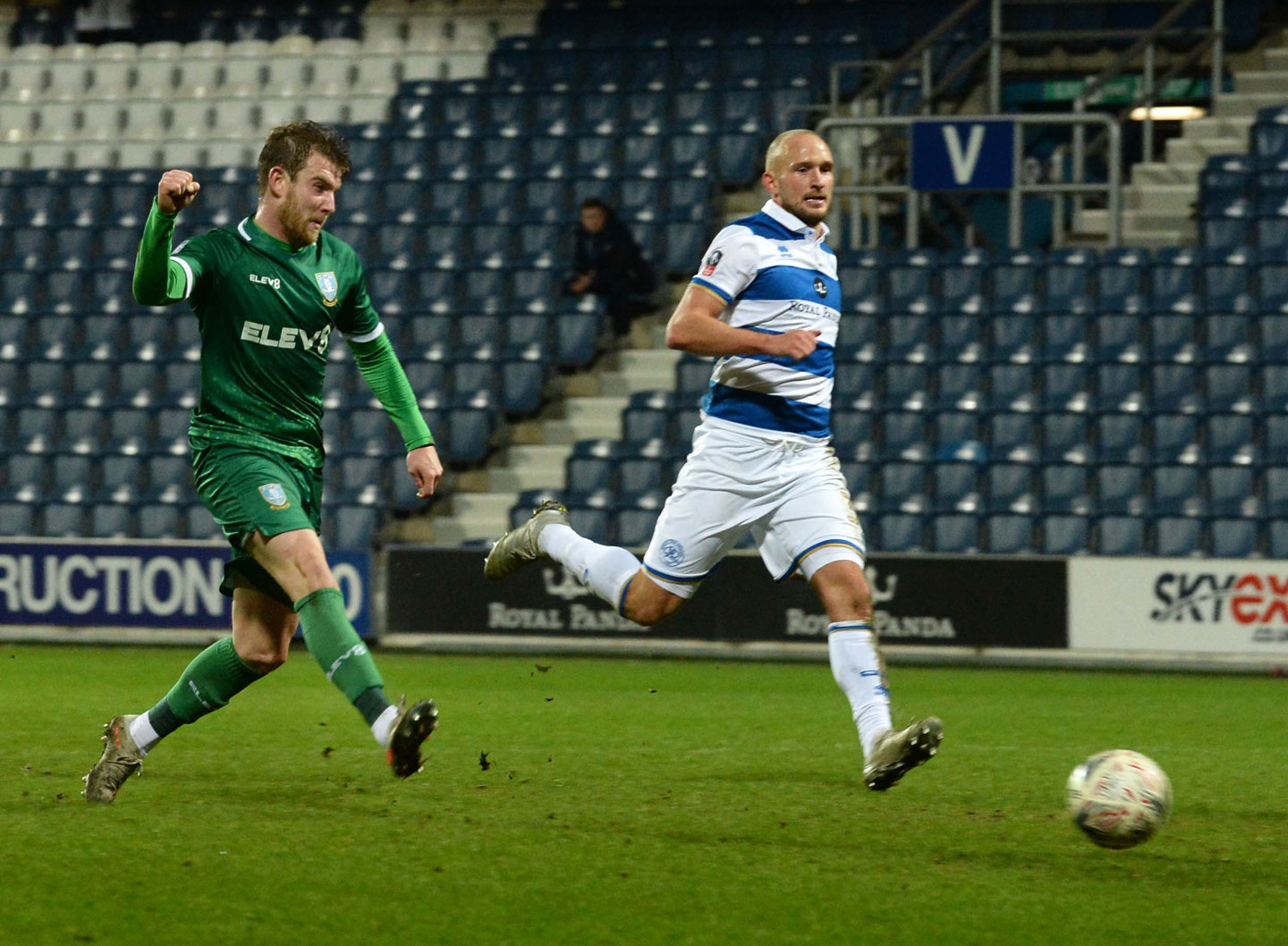 The draw will be conducted by former England internationals and FA Cup winners Teddy Sheringham and Glen Johnson and broadcast in the UK on BBC One's The One Show, will begin at 7.19pm.