Sheffield Wednesday switch their focus to the FA Cup this weekend and travel to Premier League Brighton.

After three consecutive defeats in the Championship, Wednesday will be looking for a response in the third round tie against the Seagulls.

Brighton have posted a mixed bag of results over the festive period but gained a solid point last time out in the 1-1 draw with Chelsea at The Amex.

Alireza Jahanbakhsh scored in spectacular fashion on New Year’s Day to level against the Blues – his second goal in as many games – to move his side four points clear of the Premier League drop zone. 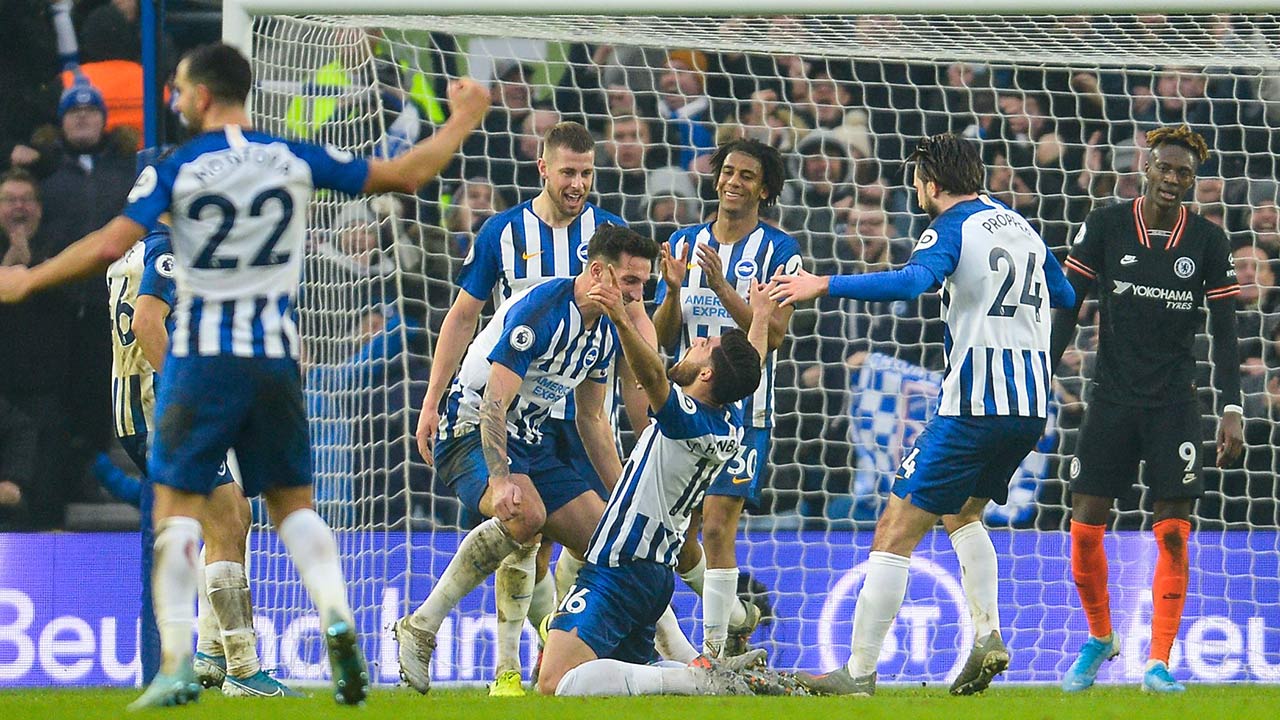 On home soil, Graham Potter’s side have been strong with four wins and three draws in the top flight.

Wednesday, though, have enjoyed good success on the road this season with five wins, two draws and 23 goals from 13 away games.

SWFC: Liam Palmer (ankle) will miss the FA Cup clash. The defender picked up the ankle injury from Junior Hoilett’s challenge during the Cardiff clash and although making progress in his recovery, will not be fit for the long trip this weekend.

Garry Monk has confirmed that Cameron Dawson will keep his place between the sticks but has also indicated there may be changes elsewhere in the team. 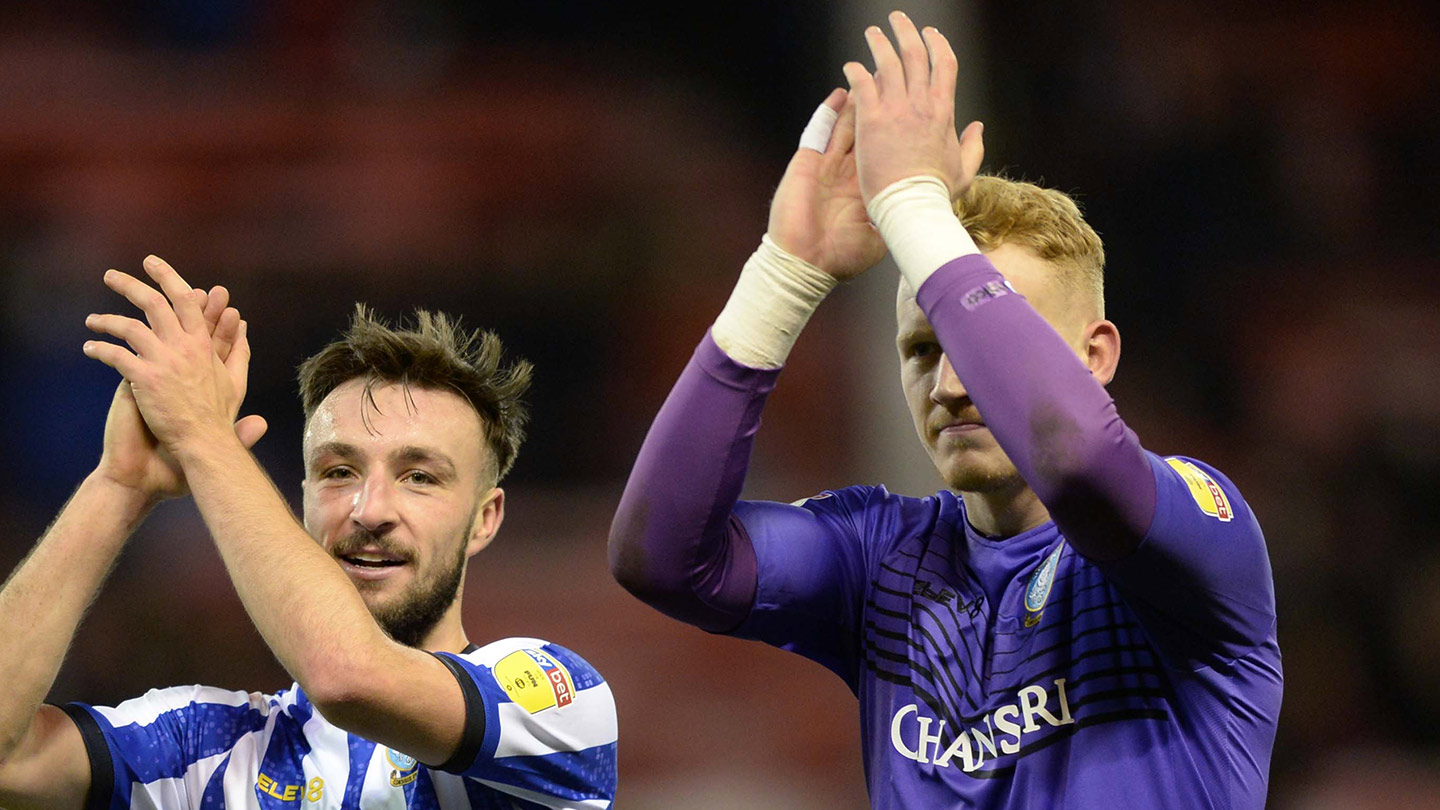 Massimo Luongo has trained all week and is back in contention.

Brighton: Defender Dan Burn has been ruled out for six weeks with a fractured collarbone. 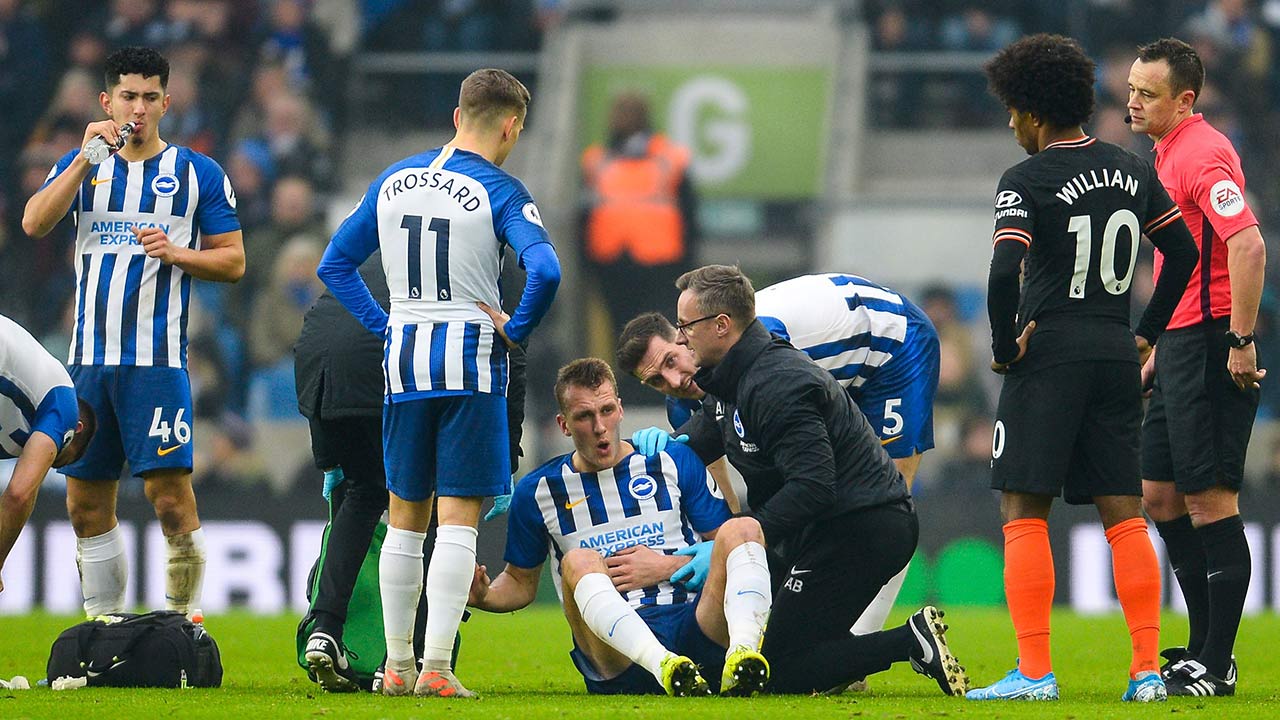 Leon Balogun and Solly March are back and in contention to feature at the weekend.

Jose Izquierdo (knee) is the one long-term absentee.

VAR will be in operation for this FA Cup third round tie.

All Emirates FA Cup third round fixtures will be delayed by one minute to encourage fans to ‘Take A Minute’ to think about looking after their mental health, as part of the Heads Up campaign. 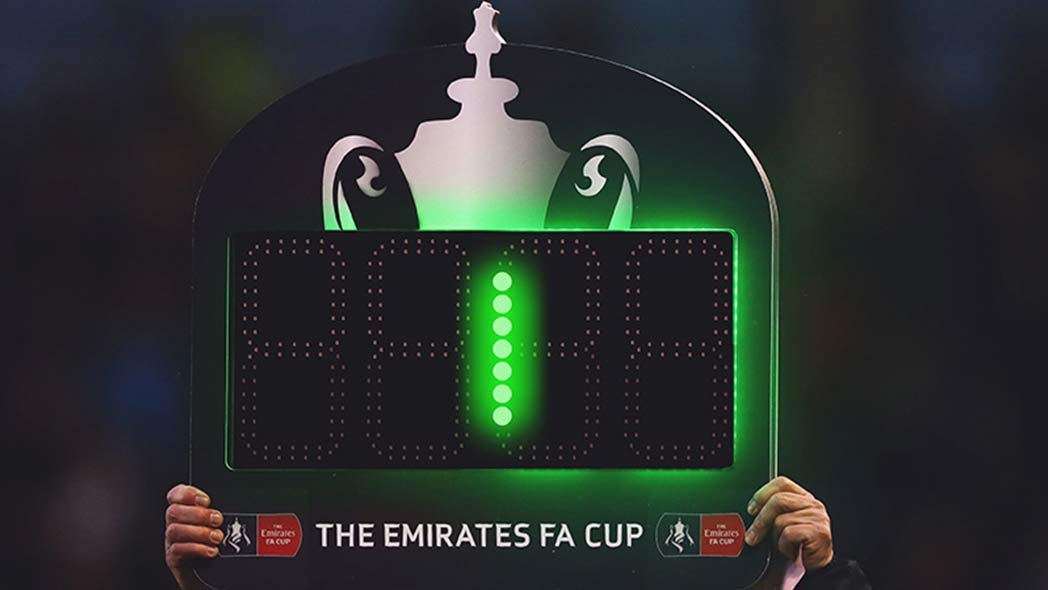 iFollow commentary will be brought to you by regular duo behind the mic, Rob O’Neill and John Pearson.

The game will not be available to stream on iFollow due to FA Cup broadcast restrictions.