Wednesday have hit back strong from three successive defeats with impressive back to back wins over Brighton and Leeds in the FA Cup and Championship, respectively.

Goals from Jacob Murphy and Atdhe Nuhiu sealed a big win for the Owls in last week’s Yorkshire derby at Elland Road to move Wednesday back into the top six. 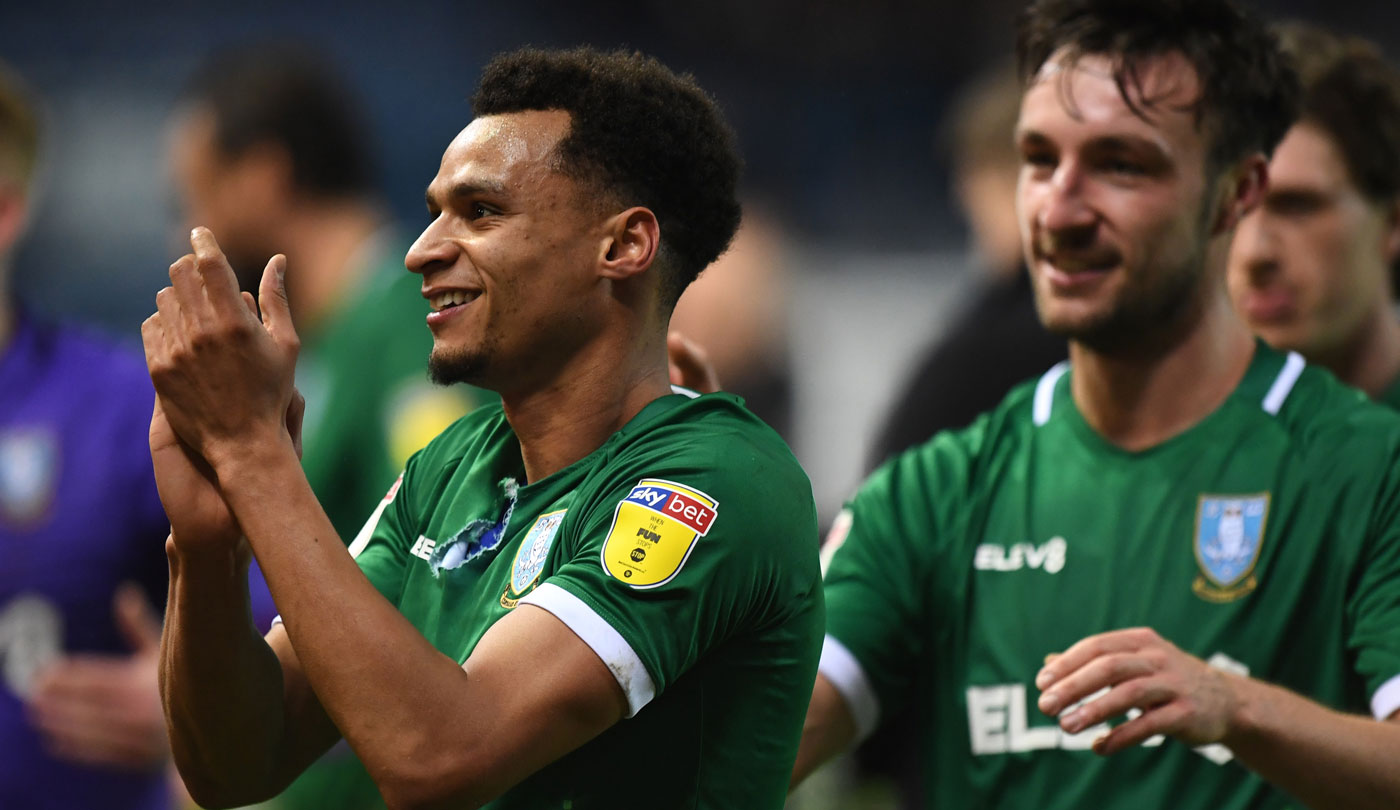 Up next for Garry Monk’s side is Blackburn at Hillsborough, who sit 13th in the Championship and five points behind the Owls.

Rovers had been on a fantastic run throughout November and December but head to Hillsborough without a win in six, with three draws and three defeats. 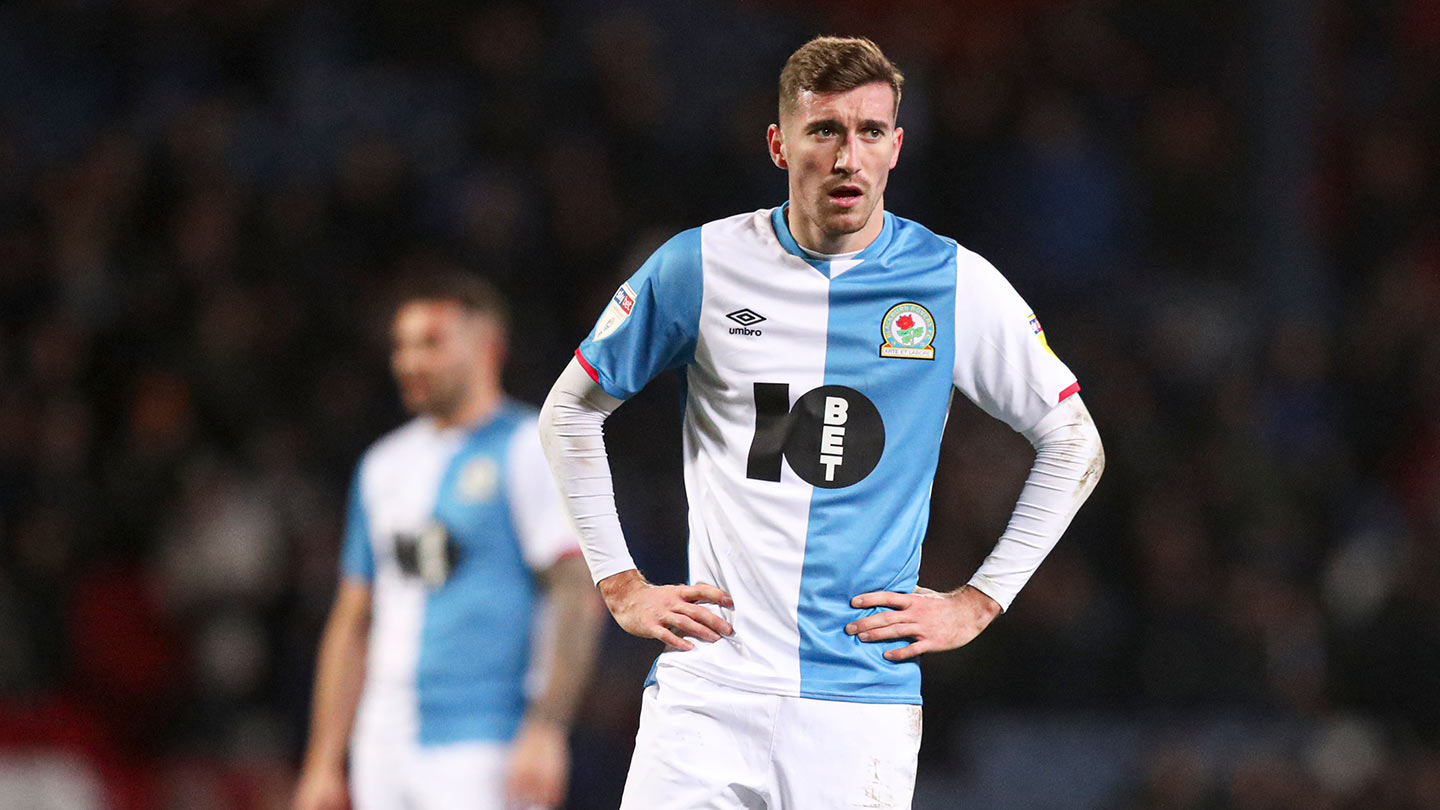 SWFC: Tom Lees (illness) is back available for selection as the Owls skipper closes in on his 200th Wednesday appearance.

Liam Palmer (ankle) and Fernando Forestieri (knee) will miss out this weekend. 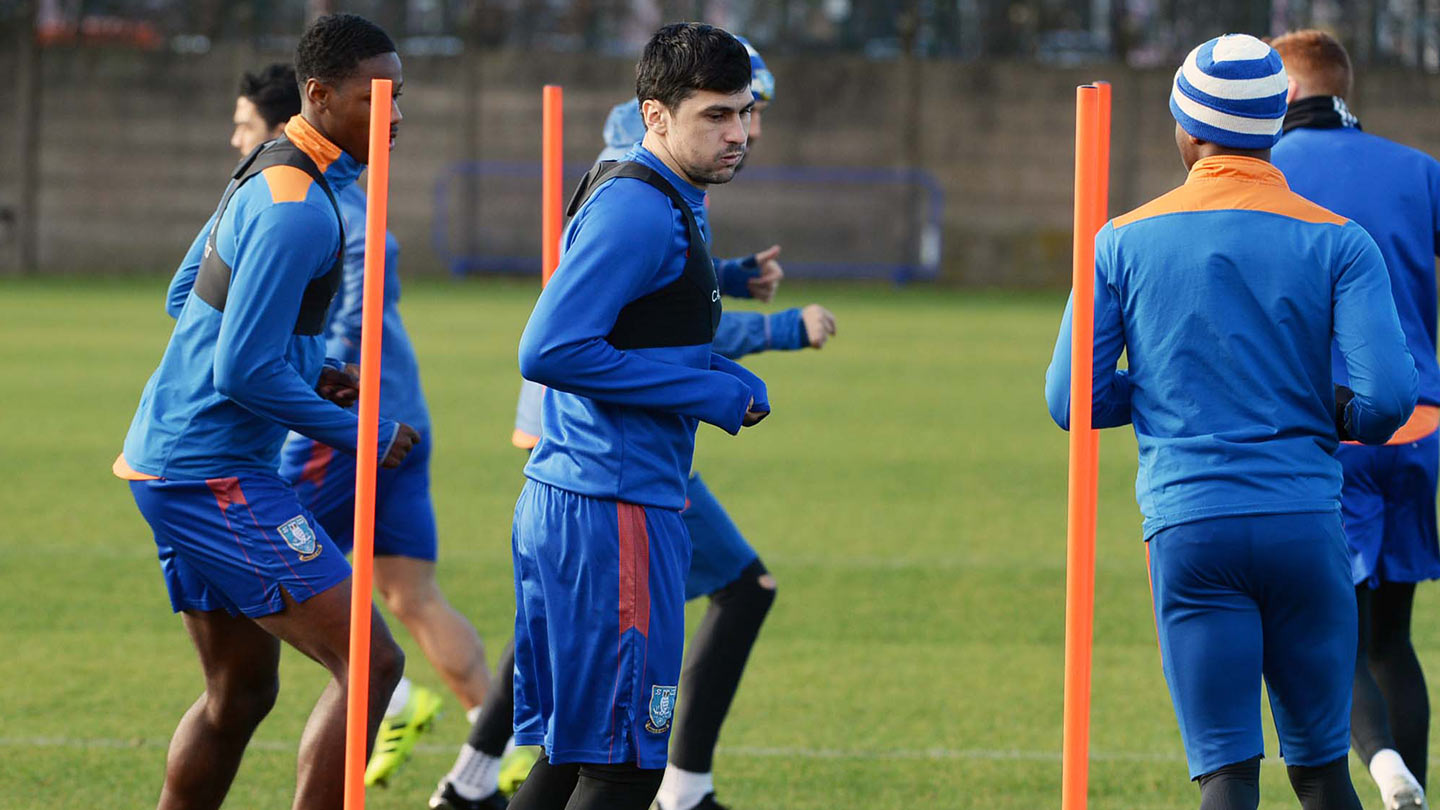 The duo have taken part in elements of training and are expected to join in with full sessions next week.

Wednesday have no fresh injury concerns after victory over Leeds and Monk could opt to name an unchanged side.

Blackburn: Midfielder Corry Evans is out for the long term after suffering a fractured skull and shattered eye socket against Preston.

Ryan Nyambe is a doubt after suffering a slight hamstring strain in the Rovers’ 1-1 draw with Preston.

Bradley Dack (ACL) faces up to 12 months on the sidelines after suffering the knee injury in Rovers’ clash with Wigan back in December.

Sheffield Wednesday are pleased to announce the relocation of our Family Zone in the Grandstand at Hillsborough, where young Owls can take part in a range of fun activities before every home game. 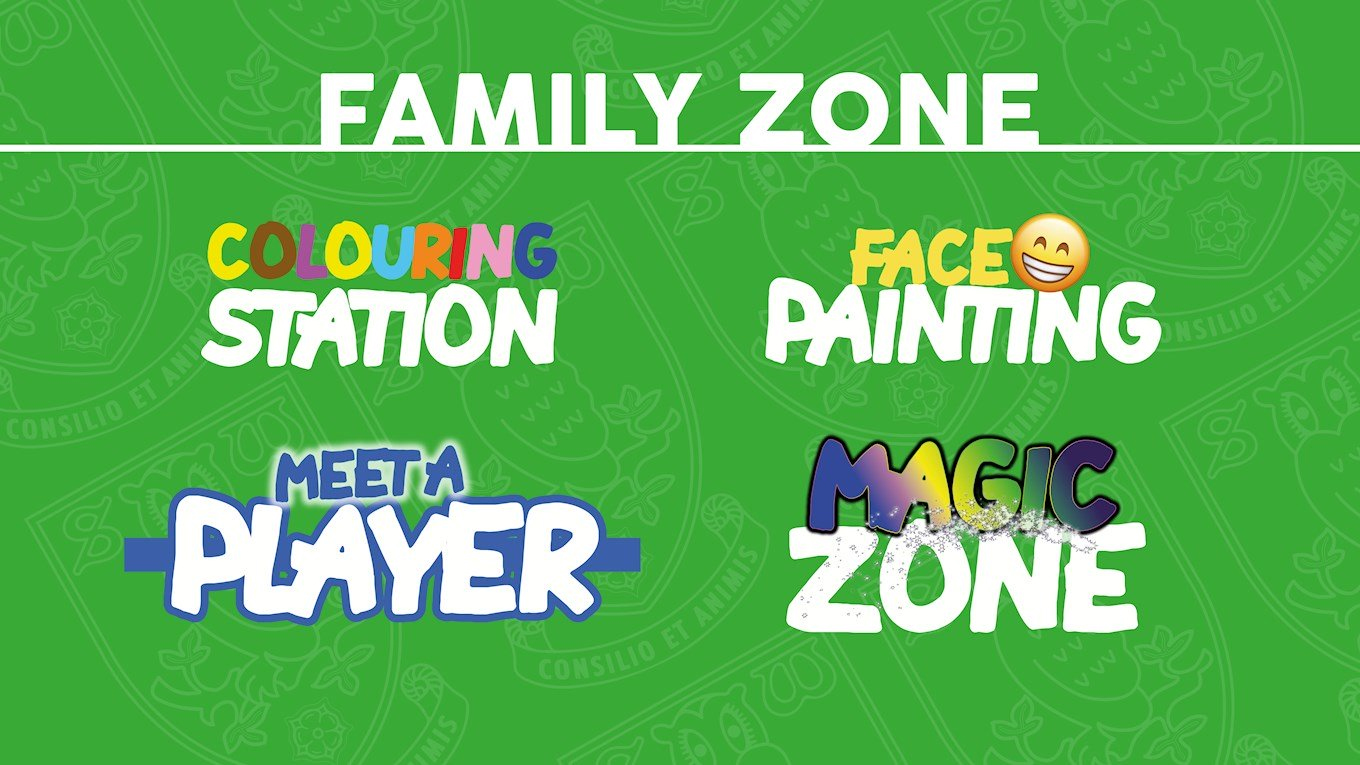 For an update on key supporter information, including entry/egress arrangements CLICK HERE.