The Owls will be looking for a reaction this weekend after slipping to five defeats from six in the Championship.

Manager Garry Monk was critical of the performance in midweek after Wigan came from behind to win 2-1 at the DW Stadium and has demanded more from his squad this weekend. 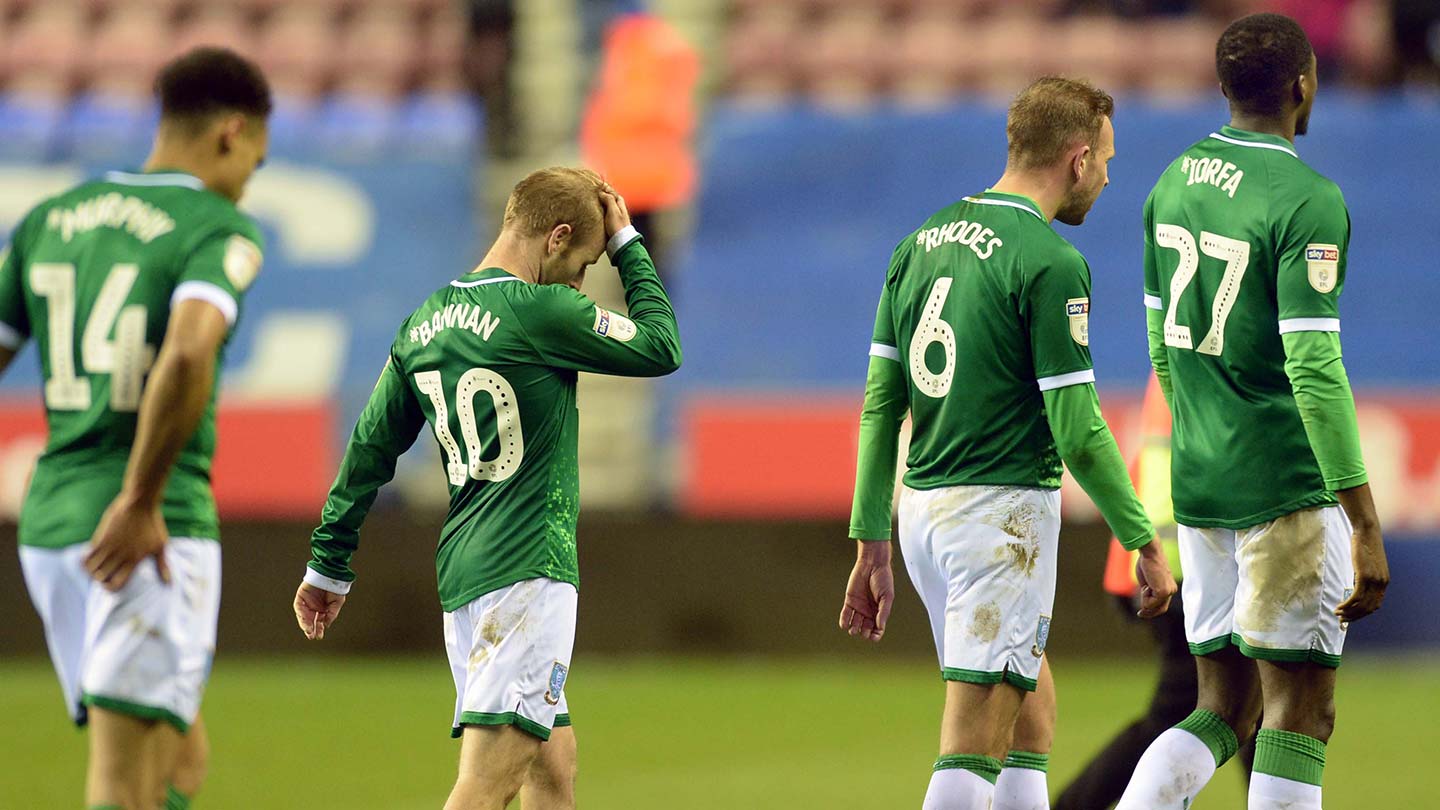 Wednesday’s home form has been a concern of late with three defeats on the bounce in S6, while his side have enjoyed better fortune on the road with recent wins over Brighton, Leeds and QPR.

The Lions arrive at Hillsborough after back to back defeats.

Gary Rowett’s side lost 2-0 in the FA Cup at home to Sheffield United before letting slip a 2-0 lead over Leeds to lose out 3-2 at Elland Road. 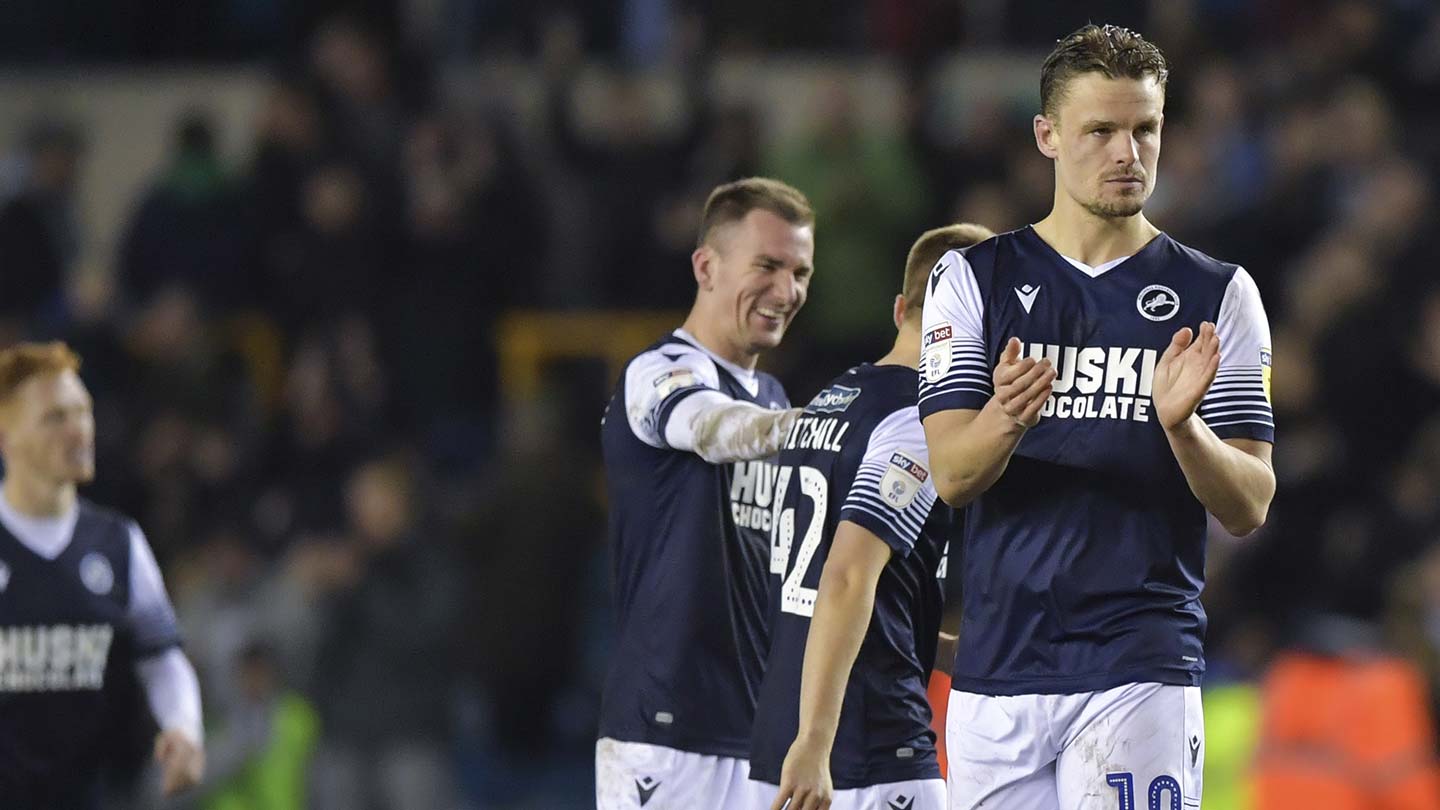 Morgan Fox (ankle) is a doubt and a late decision will be made on the full back. 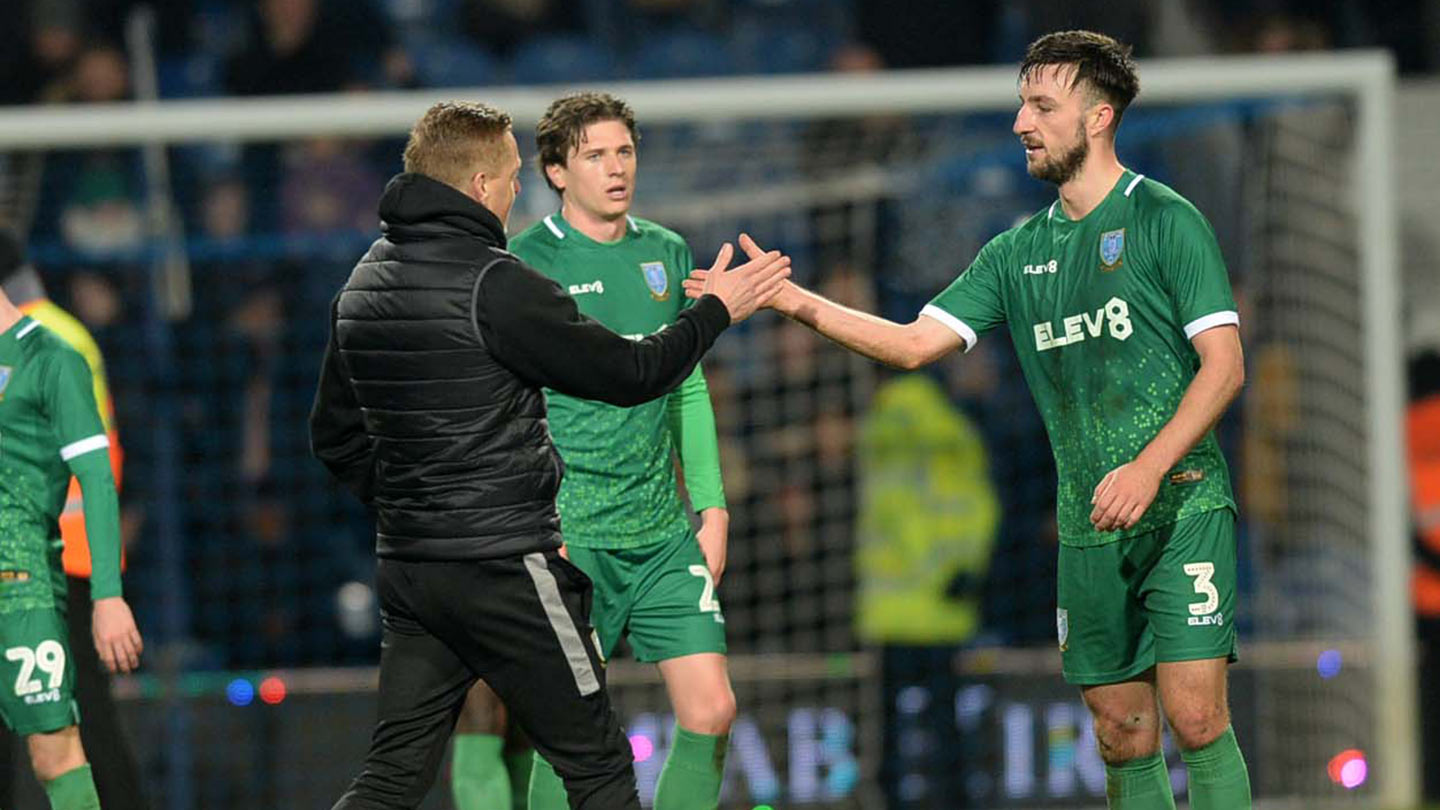 Fernando Forestieri (knee) has played 45 minutes for the Owls Under-23s and, after taking part in full training this week, is available for selection.

Millwall: Midfielder Shaun Williams is back from suspension, while new loan signing Mason Bennett will also come into contention.

The Owls Ticket Office is open from 9.00am on the matchday.

Sheffield Wednesday’s Family Zone will be in full swing this weekend at Hillsborough!

From 1.30pm when the turnstiles open, the fun begins up in the Grandstand where young Owls can take part in a range of fun activities before every home game.

Additional North Stand tickets will be on sale for Saturday’s Championship fixture against Millwall and beyond.