Having advanced in the FA Cup on Friday at QPR, the Owls return to Championship action tonight v Wigan (7.45pm).

After suffering a heavy defeat at the hands of Blackburn last time out in the league, Garry Monk wants to see the positives from the reaction in the cup taken to the DW Stadium this evening. 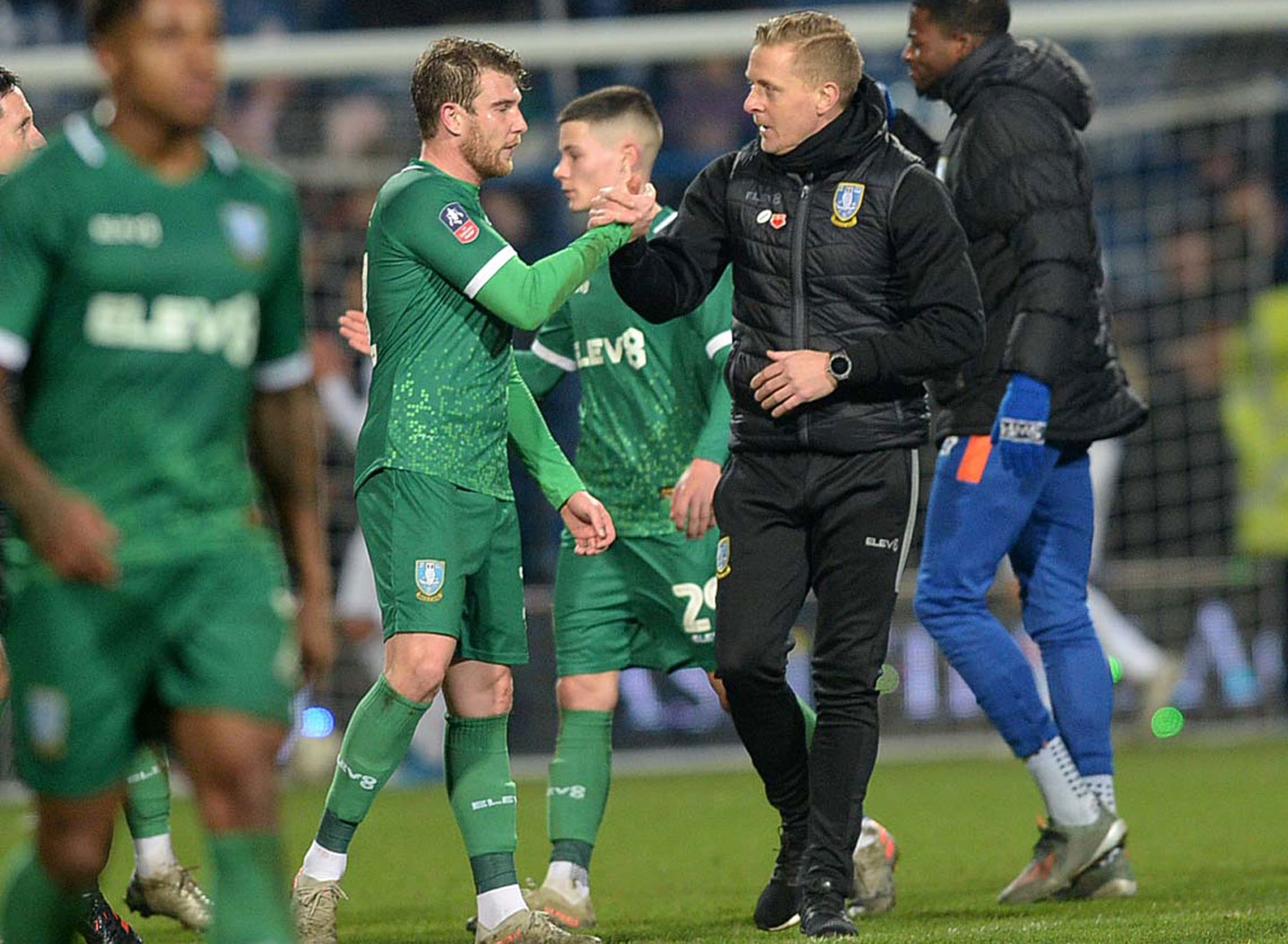 Morgan Fox and Sam Winnall were on target in the capital as the Owls posted their third away win on the bounce – to go along with the victories over Brighton and Leeds.

The Latics are in need of a turnaround in fortunes after just one win in 16 Championship outings.

Wigan have also struggled on home soil and are without a win in seven at the DW Stadium. 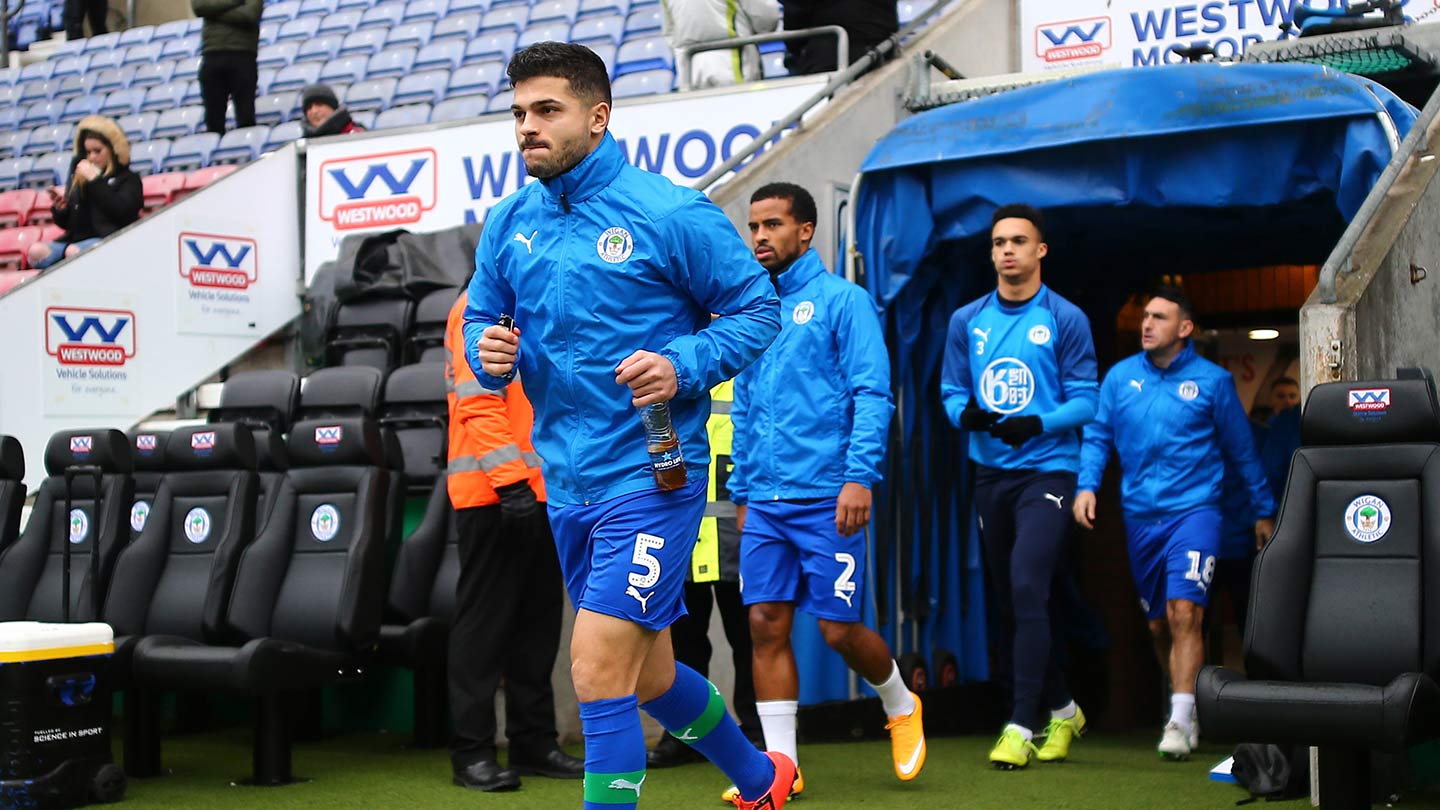 The Owls head into the fixture in 10th spot on 42 points, while Wigan are in 23rd position and six points from safety.

SWFC: Massimo Luongo (groin) will miss tonight’s clash with Wigan and be assessed before the weekend.

Liam Palmer is back on the training pitch but it’s still too soon for the defender after suffering injury in the home defeat to Cardiff in late December.

Fernando Forestieri played 45 minutes for the Under-23s last Friday as he builds up his fitness, while Sam Hutchinson will be assessed after picking up a minor knock in the win over QPR. 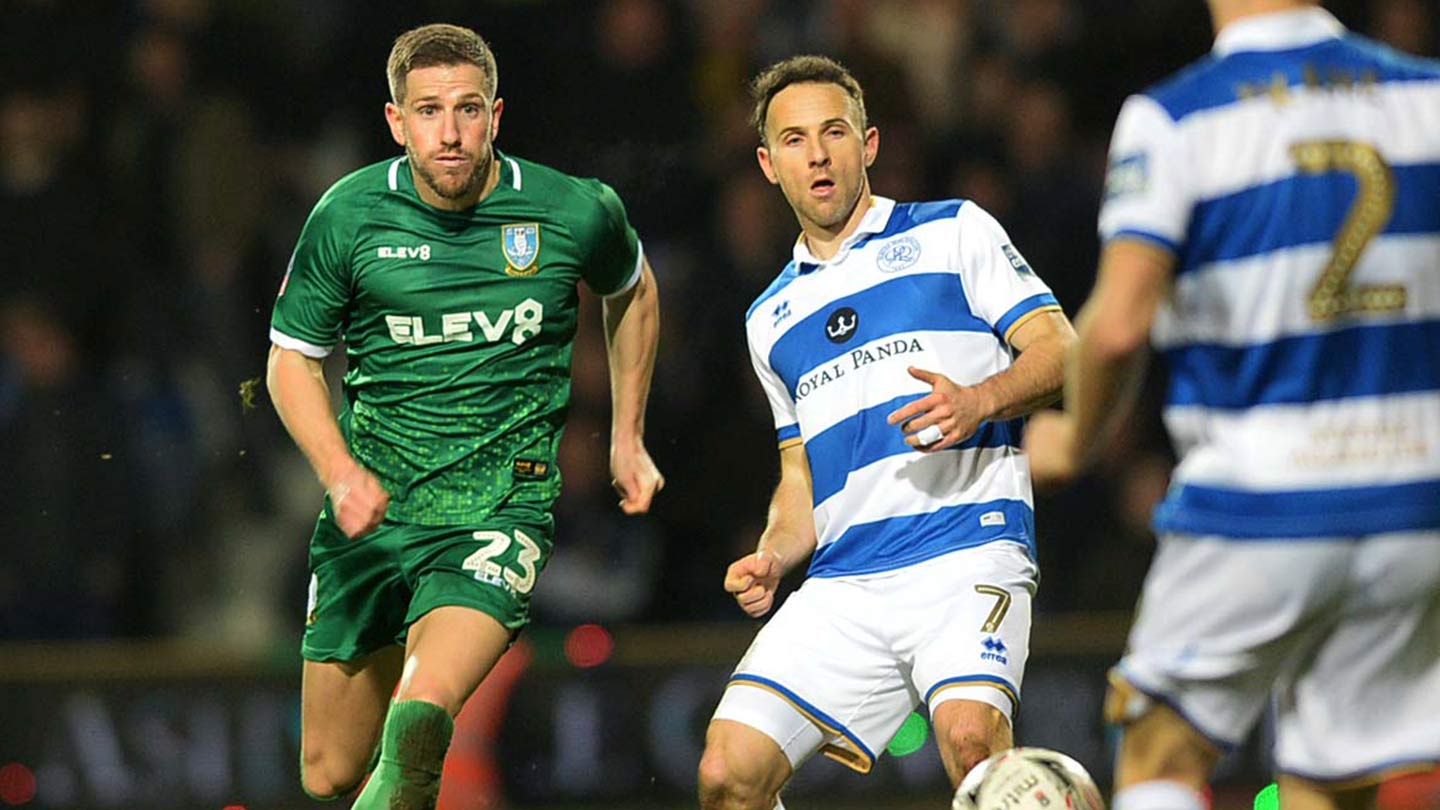 Wigan: The hosts could be without defender Dujon Sterling and midfielders Anthony Pilkington and Josh Windass.

Tickets are available to buy at the turnstiles (cash only).

Duplicates and collections will be available from Window 9 at the main Ticket Office. 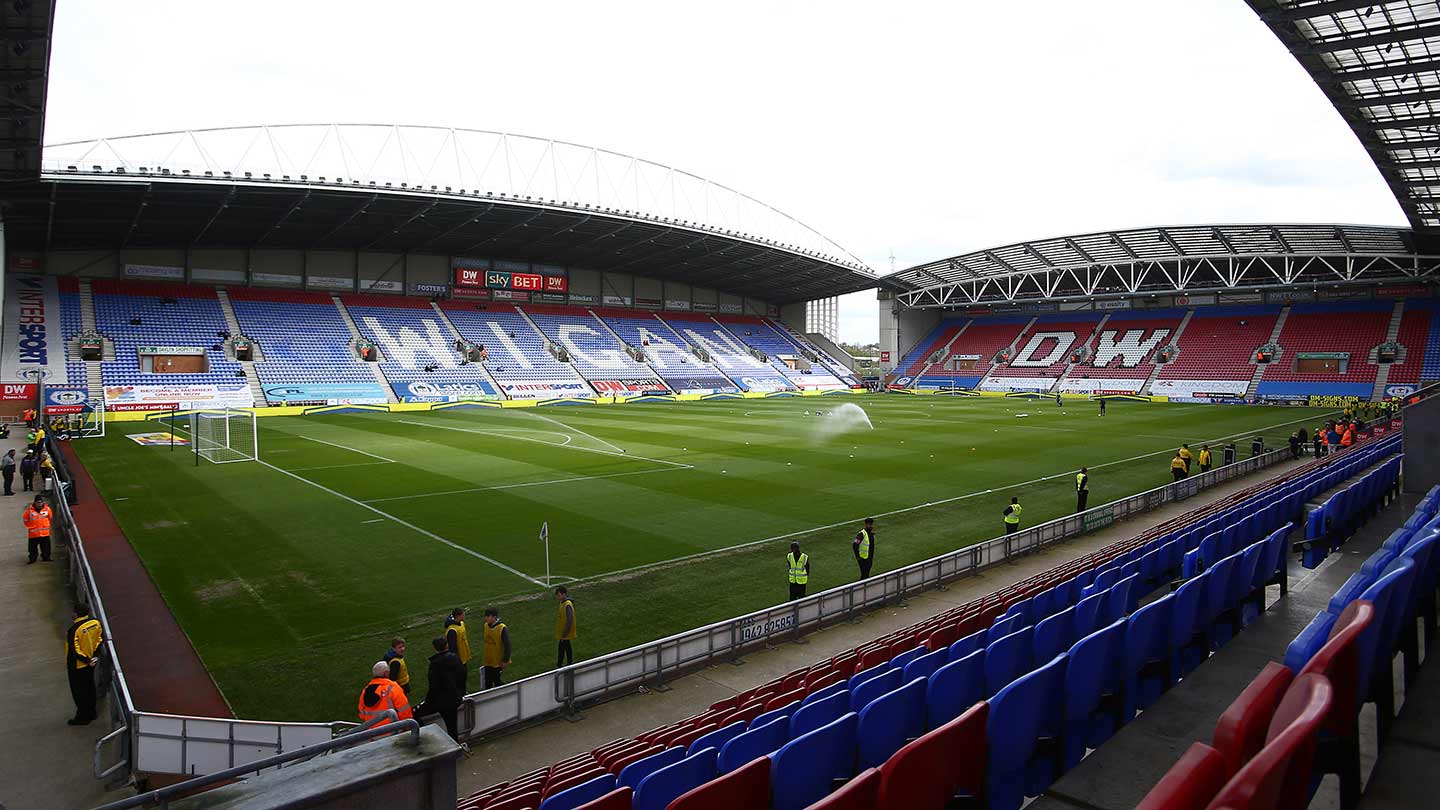 Wigan Athletic offer a warm welcome to home and away supporters and all visitors to the DW Stadium... CLICK HERE for supporter information ahead of the game.