Garry Monk has urged his players to show their character and emerge from a run of three successive defeats.

The Owls went down 1-0 to Hull at Hillsborough on Wednesday to complete a miserable festive period that yielded no points.

And Monk says actions must speak louder than words in the coming weeks. 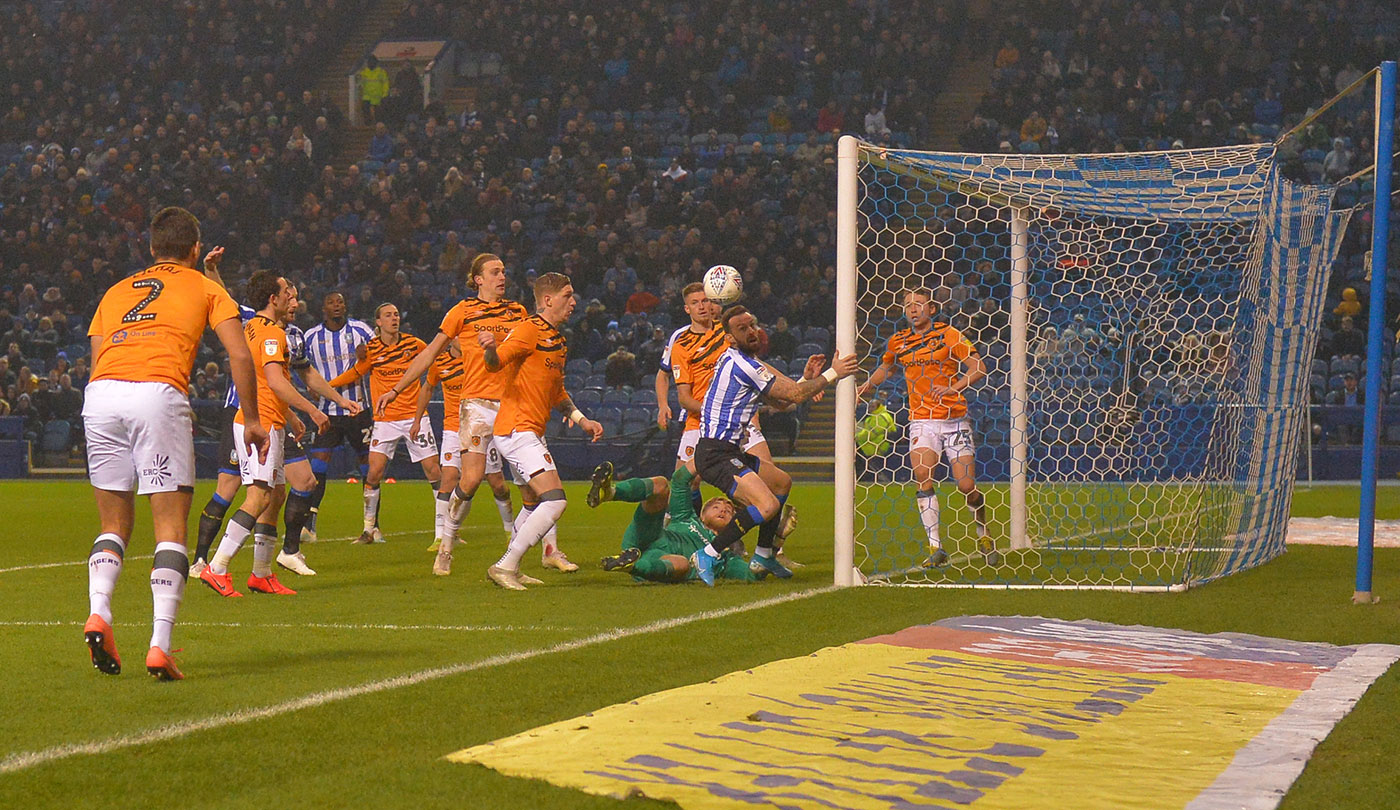 “As a collective we have to respond in the right manner and that means action because words won’t mean that much at times like this.

“Questions need to be answered and the only way you can do that is by winning football matches. 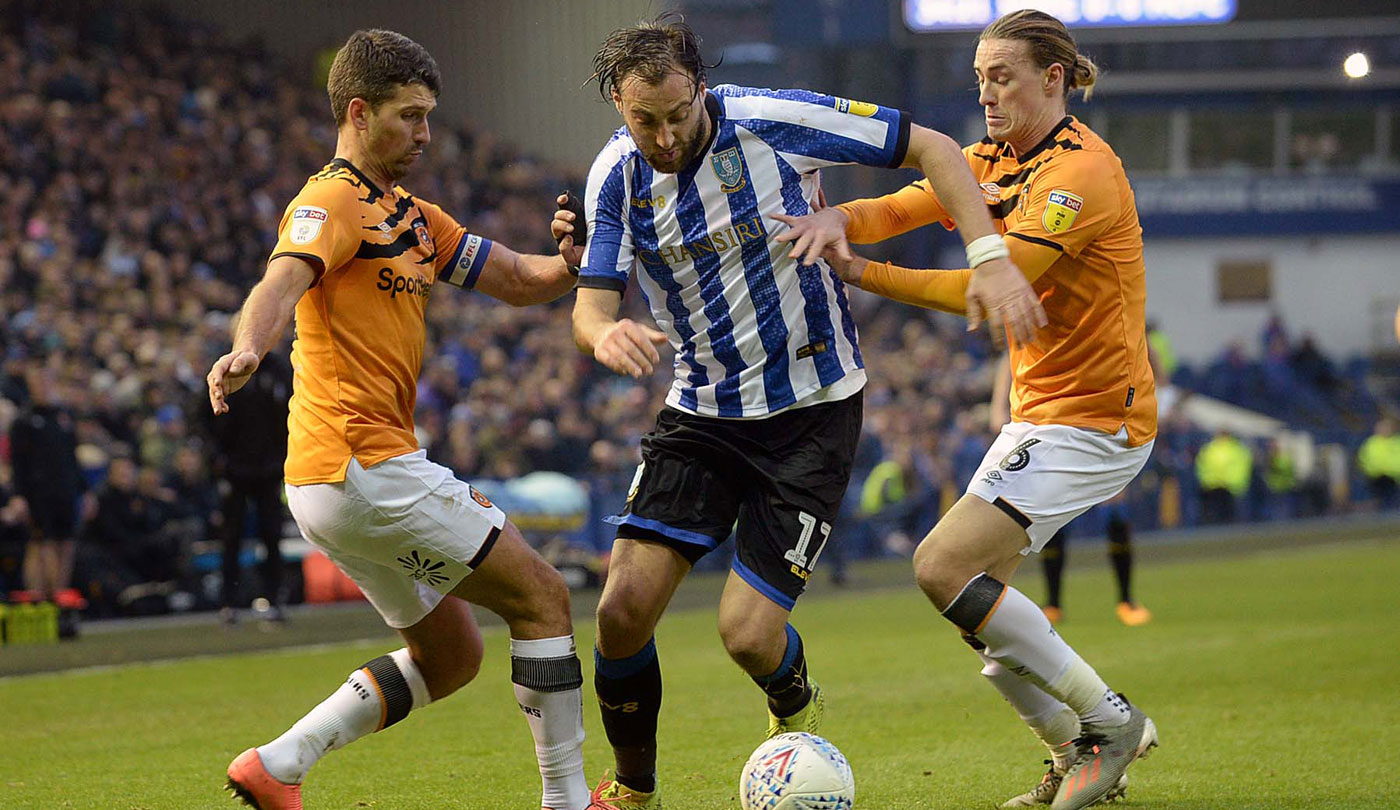 “We were on an excellent run going into these three games but now we’re on the wrong side of the margins and we have to get back on track.

“It’s about character and desire now to come out of this run and that’s what I want to see.”