The Owls’ Under-18s returned to league duty after the holiday period and posted a 1-1 draw with Hull at Middlewood Road.

One point could have been three for Wednesday but wayward finishing belied promising approach play.

L’Varn Brandy gave the hosts the lead midway through the first half but the Tigers absorbed further pressure and hit back after the break to equalise from the penalty spot through Jake Bayram. 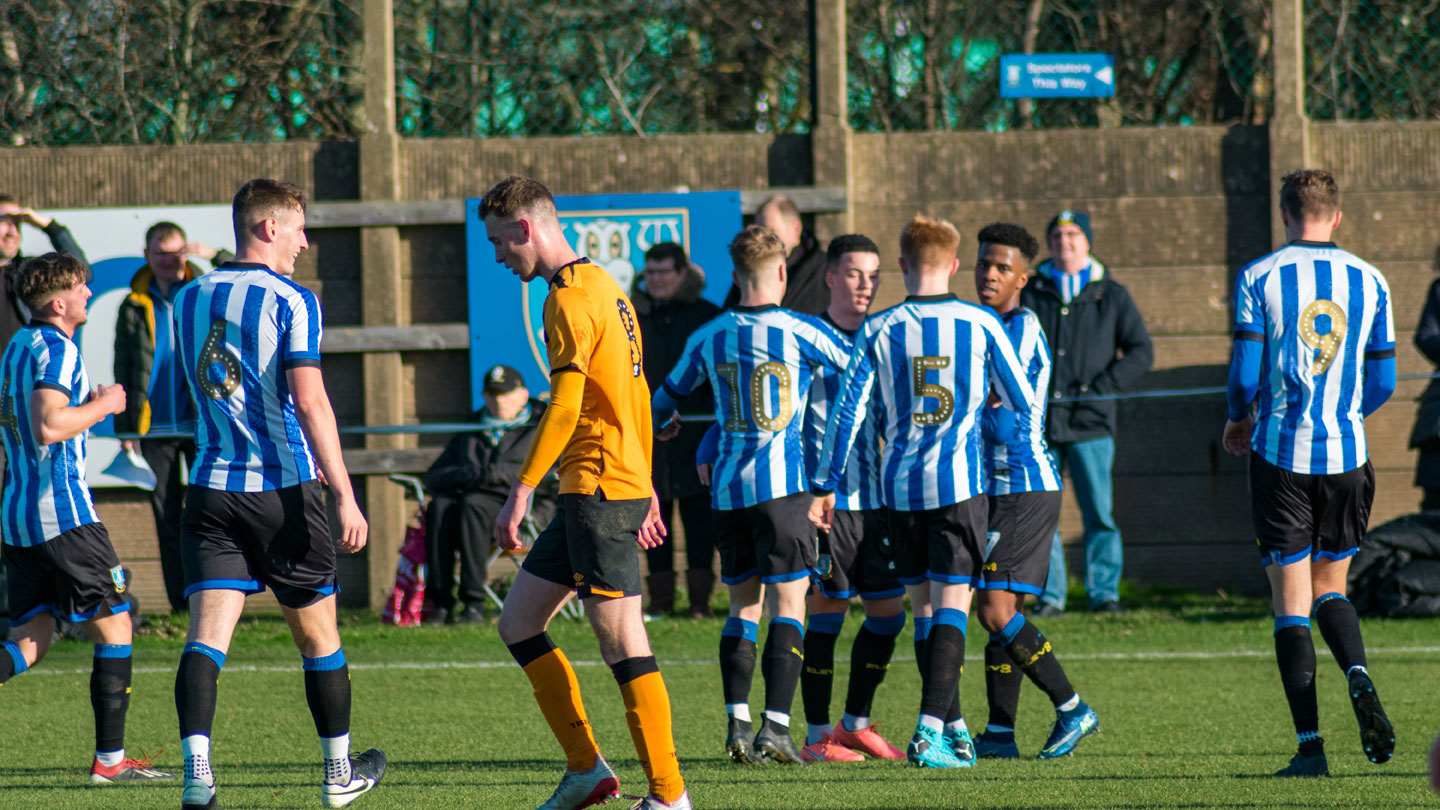 The Owls were by far the dominant team in the opening period but fell short in the final third.

Brandy did find the target on 22 minutes, slamming home from close range, but Hull counted themselves fortunate to head into half time only 1-0 down.

And Wednesday were made to pay for their profligacy as the Tigers levelled on the hour. 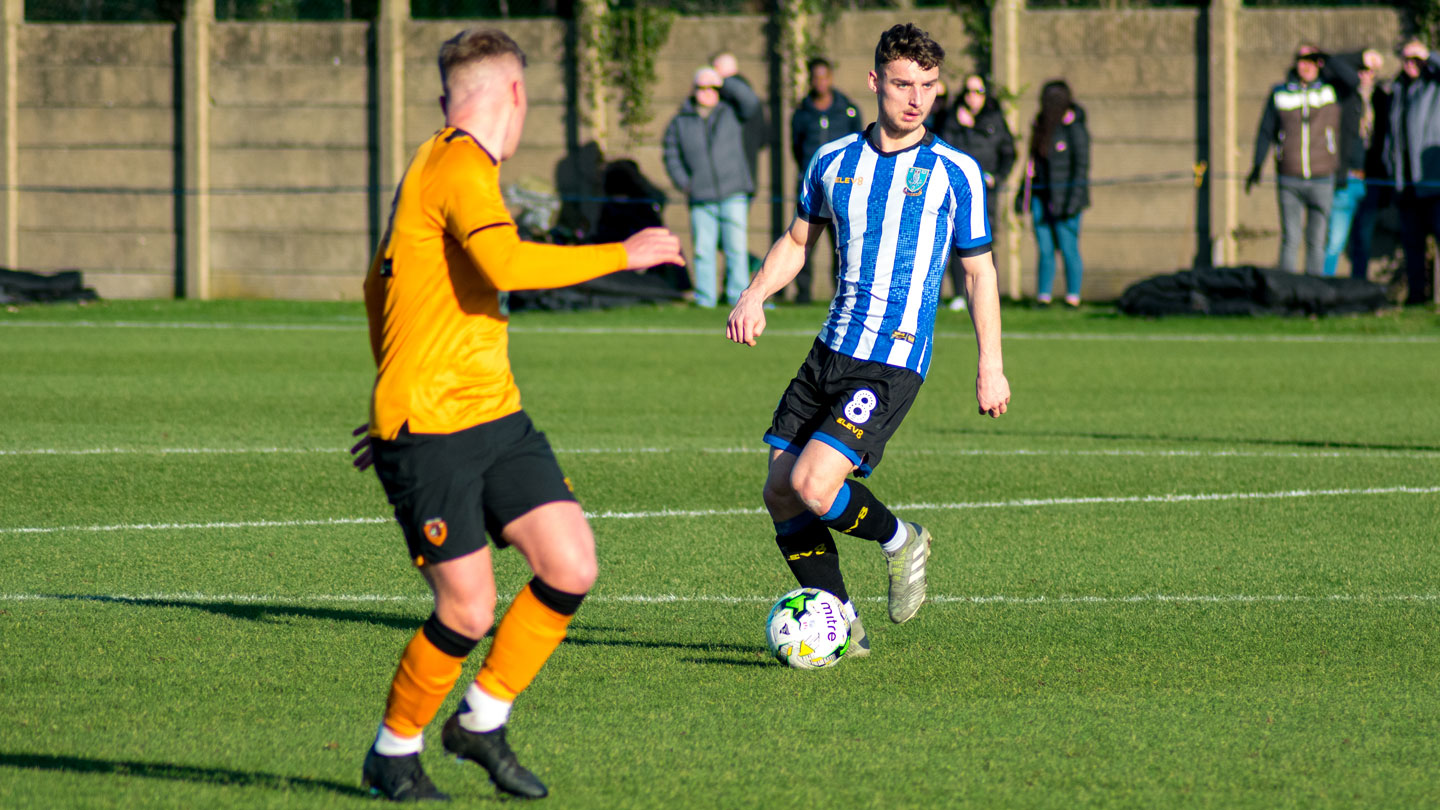 Keeper Luke Jackson was adjudged to have felled Byram, who took the penalty himself to restore parity.

Hull were reduced to 10 men in the closing stages when Oliver Green tangled with Luke Hall - the Wednesday midfielder was shown a yellow card, while Green received a straight red.