It was the 19-year-old’s second appearance for Wednesday and the first under manager Garry Monk, who has been impressed with the youngster this season. 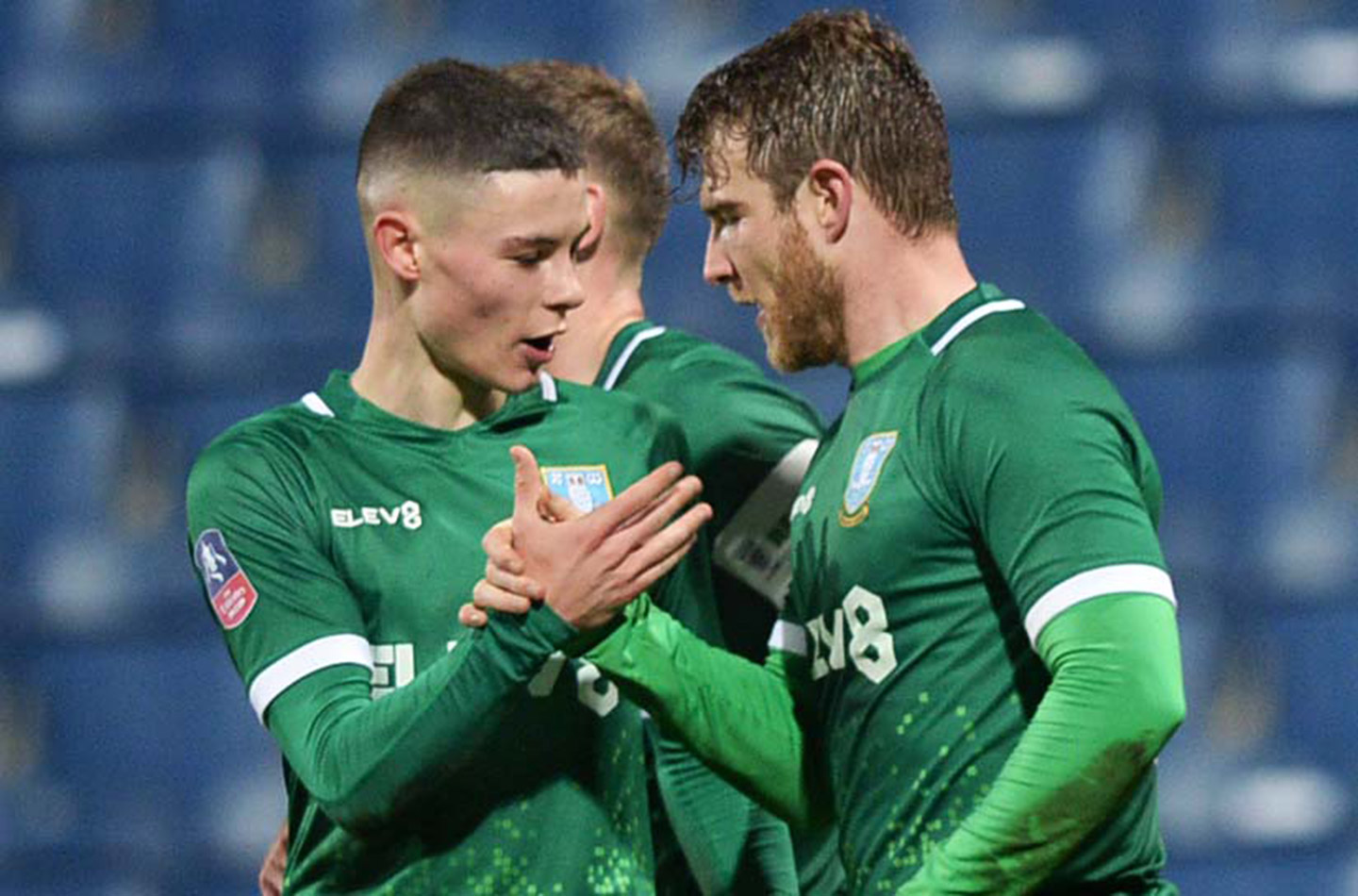 Behind the scenes at Middlewood Road, opportunity is given to the academy graduates at the club to train with the first team on a regular basis.

On top of that, many have made the cut for matchday squads and also gained valuable minutes on the pitch with the seniors.

Osaze Urhoghide and Hunt have taken their chances in recent weeks, while the likes of Ben Hughes and Preslav Borukov have been named in the 18. 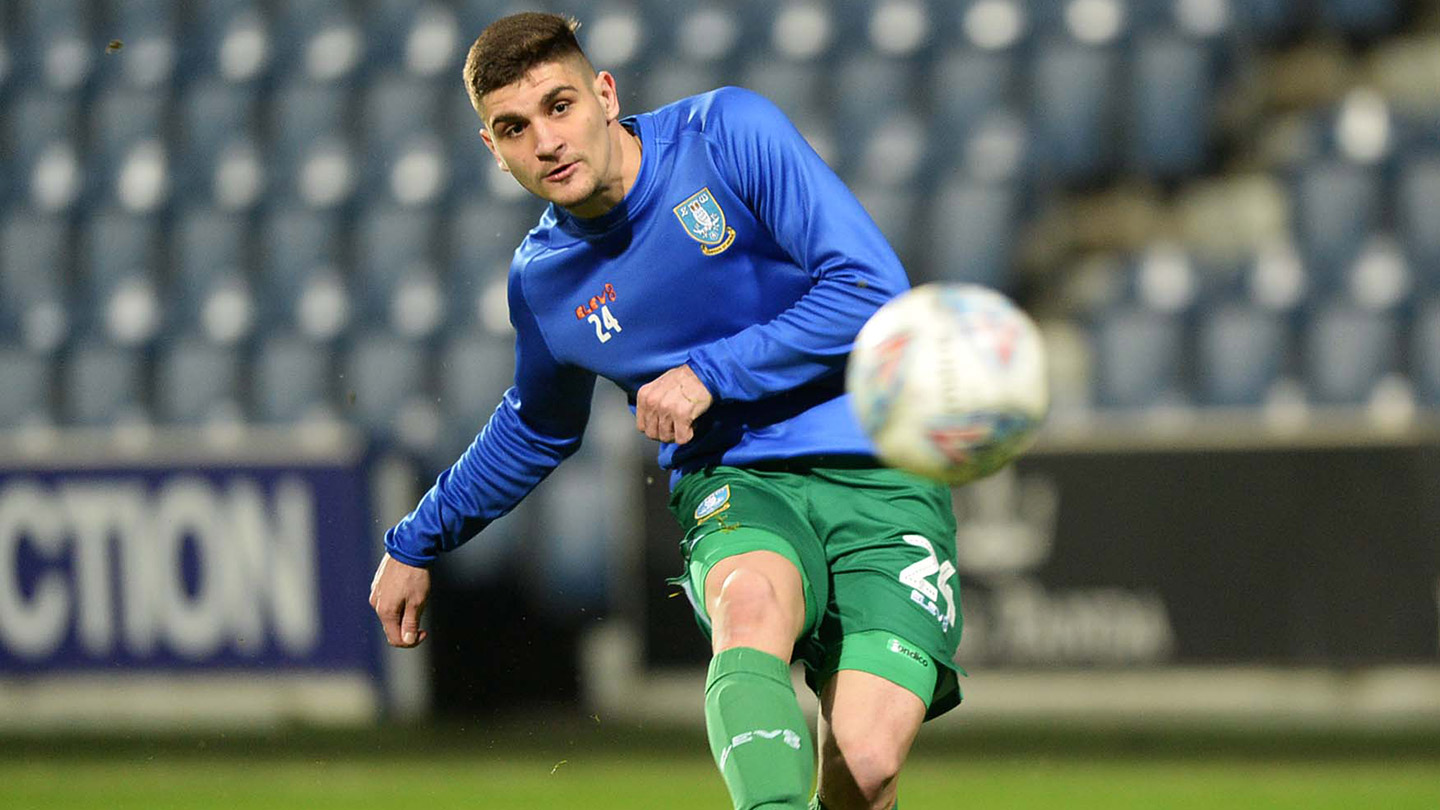 On Hunt’s appearance in the fourth round win over the R’s and the academy in general, Monk said:

“I was delighted for Alex to come on, he’s been training with us a lot now and has been in and around everything and in a few squads.

“But for him to get on the pitch, I was delighted for him and it’s another feather in the cap for the academy so yes, very, very good.

“I said it from the start, if they are good enough and ready enough, then they will train with us.

“Some are obviously further ahead than others but if you can get that opportunity, we are showing we have no fear to put them on the pitch. 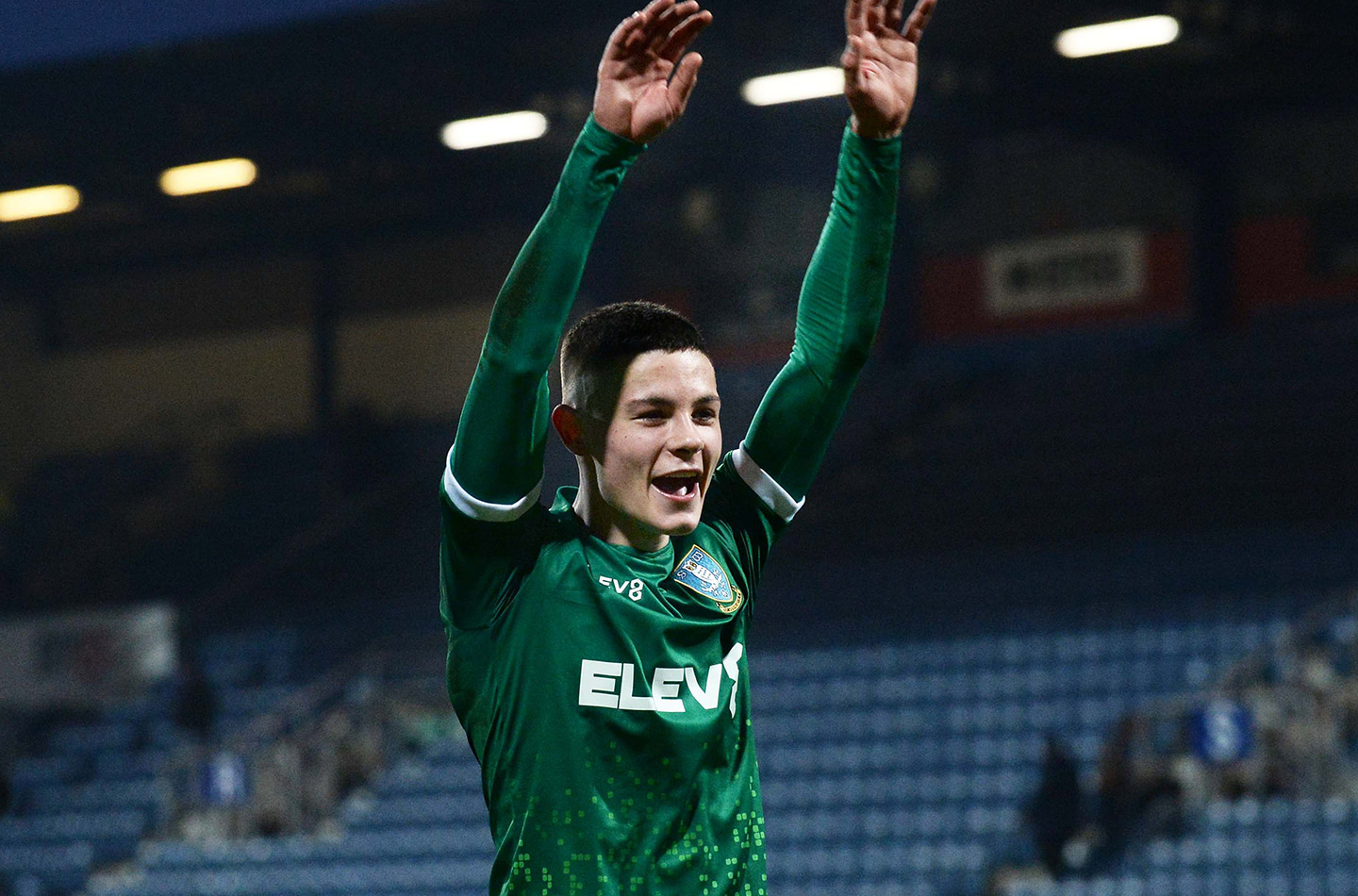 “Those who have done that I think have been fantastic – it’s part of the journey.”