Given the nature of the Championship, the recent up and down form of Saturday’s opposition is no surprise to Garry Monk.

Towards the end of 2019, Blackburn motored up the division and threatened to crash into the top six after a run of six wins from eight games.

But Tony Mowbray’s side head to Hillsborough on Saturday winless in six.

The Wednesday boss says those contrasting runs underline exactly how the Championship can be from one week to the next and insists his squad must prepare for the best possible Rovers side.

“It was only a couple of weeks ago they were on an incredible unbeaten run, winning games and in really good form.

“Then they have a bad couple of weeks but you see that across the board.

“Every team goes through it, it happened to us. Going well, we had a bad week and were punished for it.

“So you don’t really take what’s gone on before in the other games, yes there are certain elements of course and some similarities we look at in terms of our preparation.”

Wednesday’s Christmas blues have been firmly kicked into touch of late with two fine performances on the road at Brighton and Leeds.

Those levels were what Monk demanded and the outcome of FA Cup progression and three points in the Championship has raised spirits in the camp.

“We talked about it, we conceded late goals in that period but then you look at last Saturday and it was us scoring the late goals,” Monk added. “It can go that way.

Preparing for a difficult game 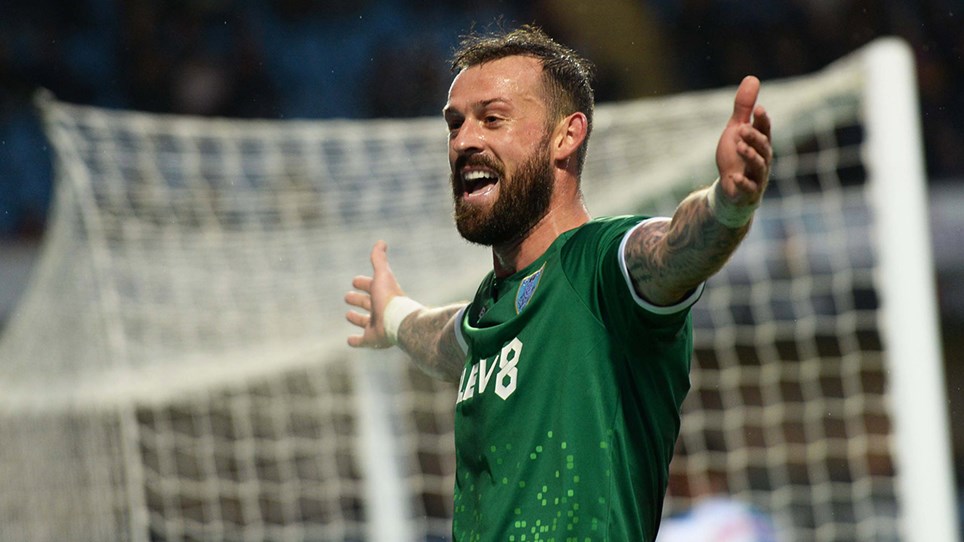 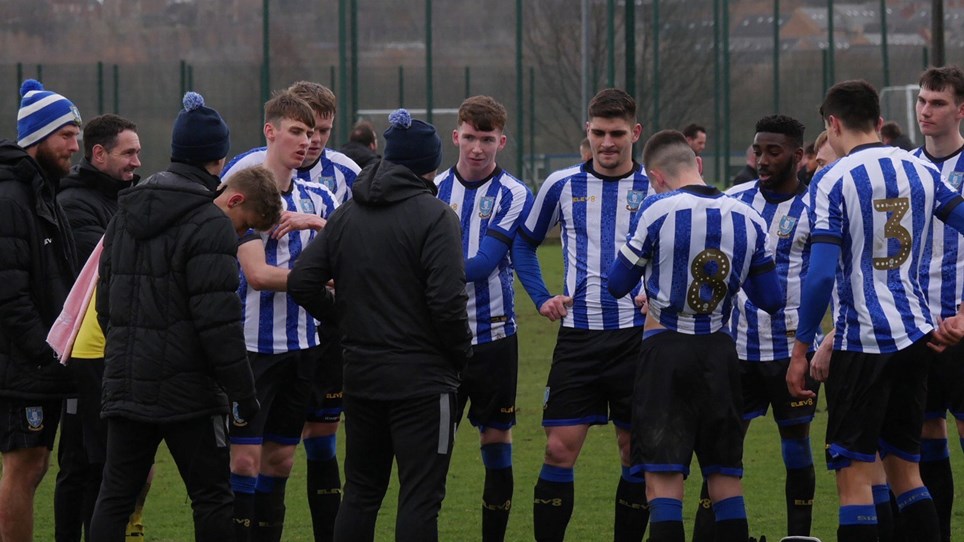 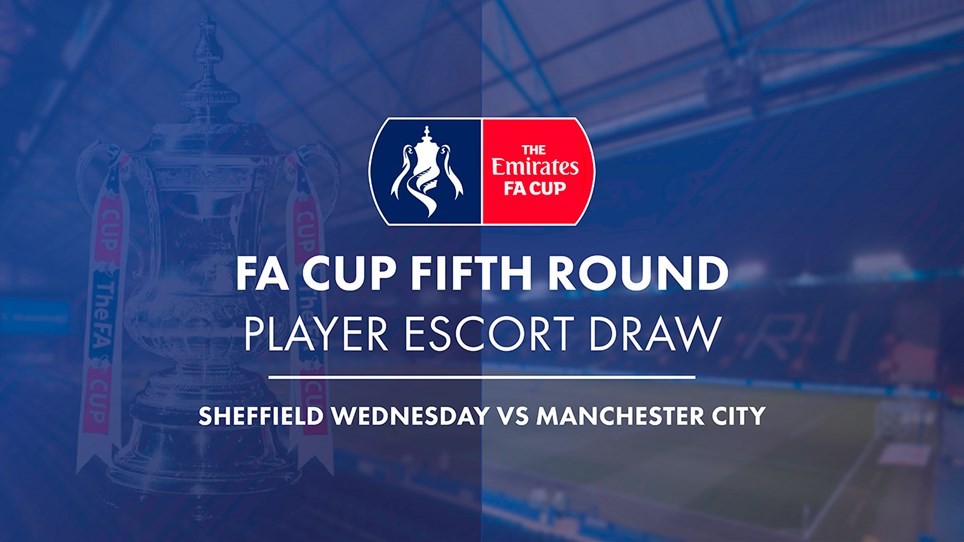 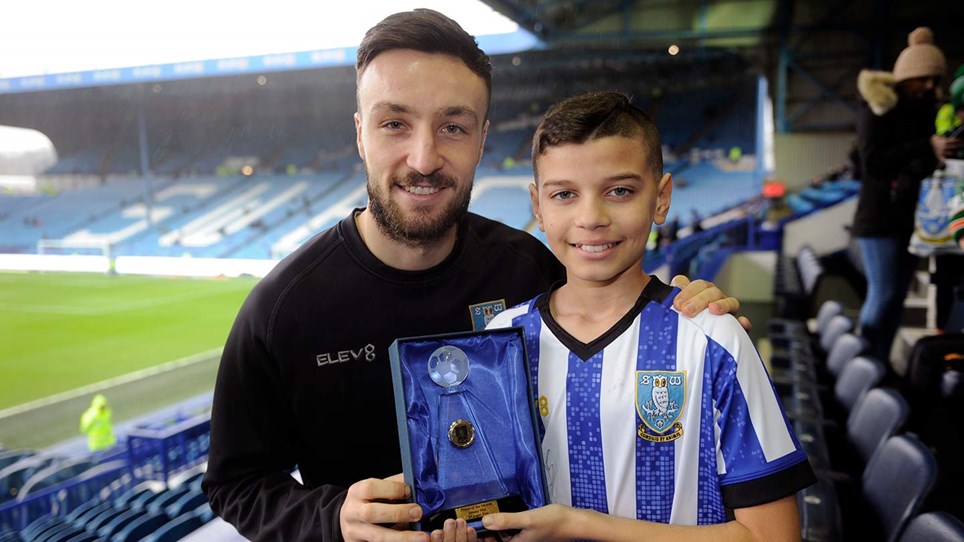 Fox presented with Player of the Month award