The Owls head to Queens Park Rangers on Friday night in the fourth round of the FA Cup.

Wednesday were originally allocated 2,663 for the cup-tie at the Kiyan Prince Foundation Stadium.

With that batch now sold out, the Owls have received an additional 300 tickets.

The new allocation is in the School End Upper Tier (restricted view) and priced as follows;

*Please note all Under 8s are free of charge but are available only when purchasing an adult ticket via the SWFC Ticket Office.

Garry Monk’s side overcame Premier League Brighton in the third round with Adam Reach’s second half strike the difference at The Amex. 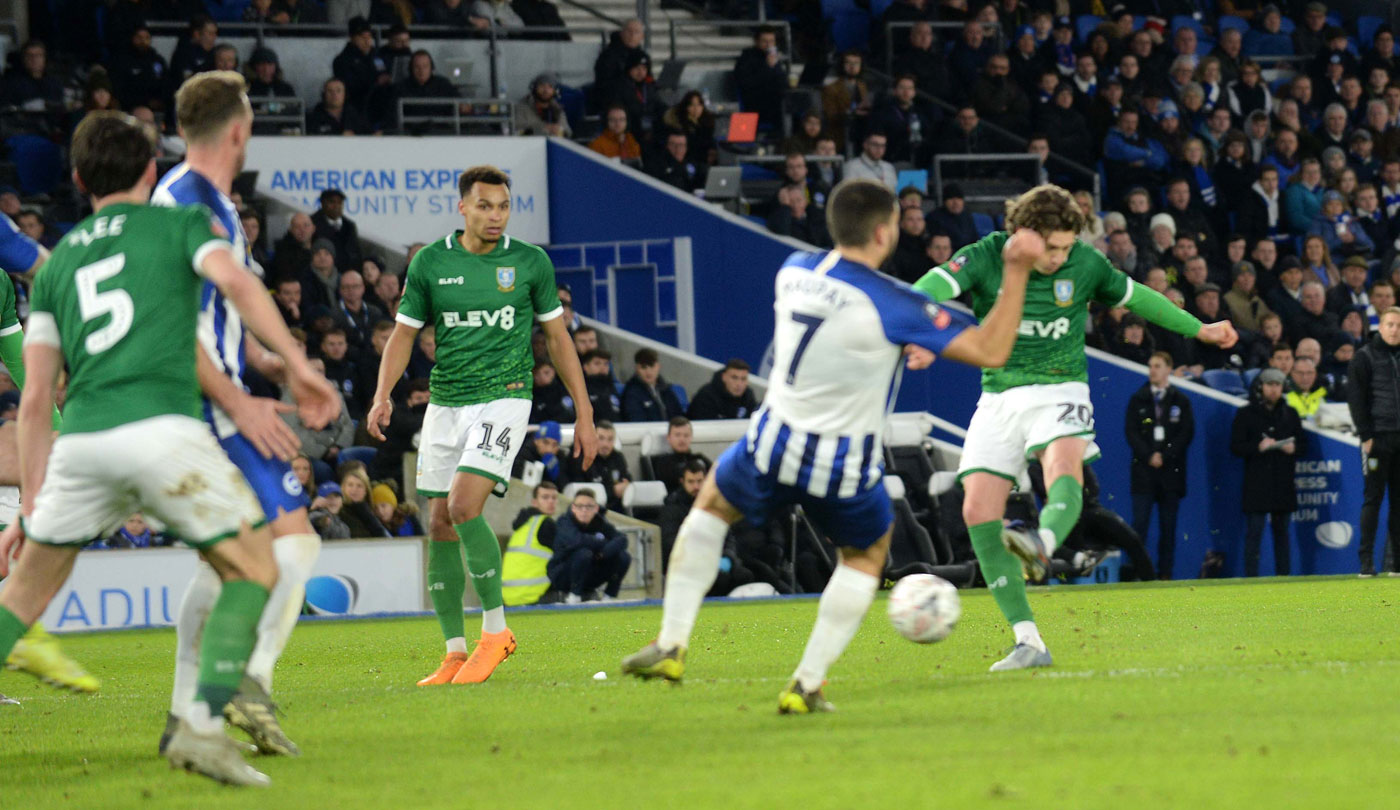 QPR eased past Swansea 5-1 in their third round clash on home soil.