Ten-man Wednesday endured an afternoon to forget as Blackburn posted their best away performance of the season and a 5-0 win.

If anything could go wrong for the Owls, it did, with the contest all but over by half time. Lewis Holtby opened the scoring before Massimo Luongo was sent off and Rovers took full advantage before the break.

Cameron Dawson inadvertently registered an own goal and Holtby doubled his tally to crown a miserable first half for Wednesday. Rovers skipper Darragh Lenihan netted early in the second to promptly end any prospect of a comeback and Sam Gallagher added a fifth right at the last.

The Owls had actually looked lively at the start and there was certainly no hint of what was to unfold.

But once Rovers threatened when Adam Armstrong was denied by a last-ditch Julian Börner challenge, the pendulum swung the way of the visitors.

And on 20 minutes, Blackburn hit the front. Dawson saved a fierce Armstrong shot but the ball fell kindly to Holtby, who dragged into the far corner. 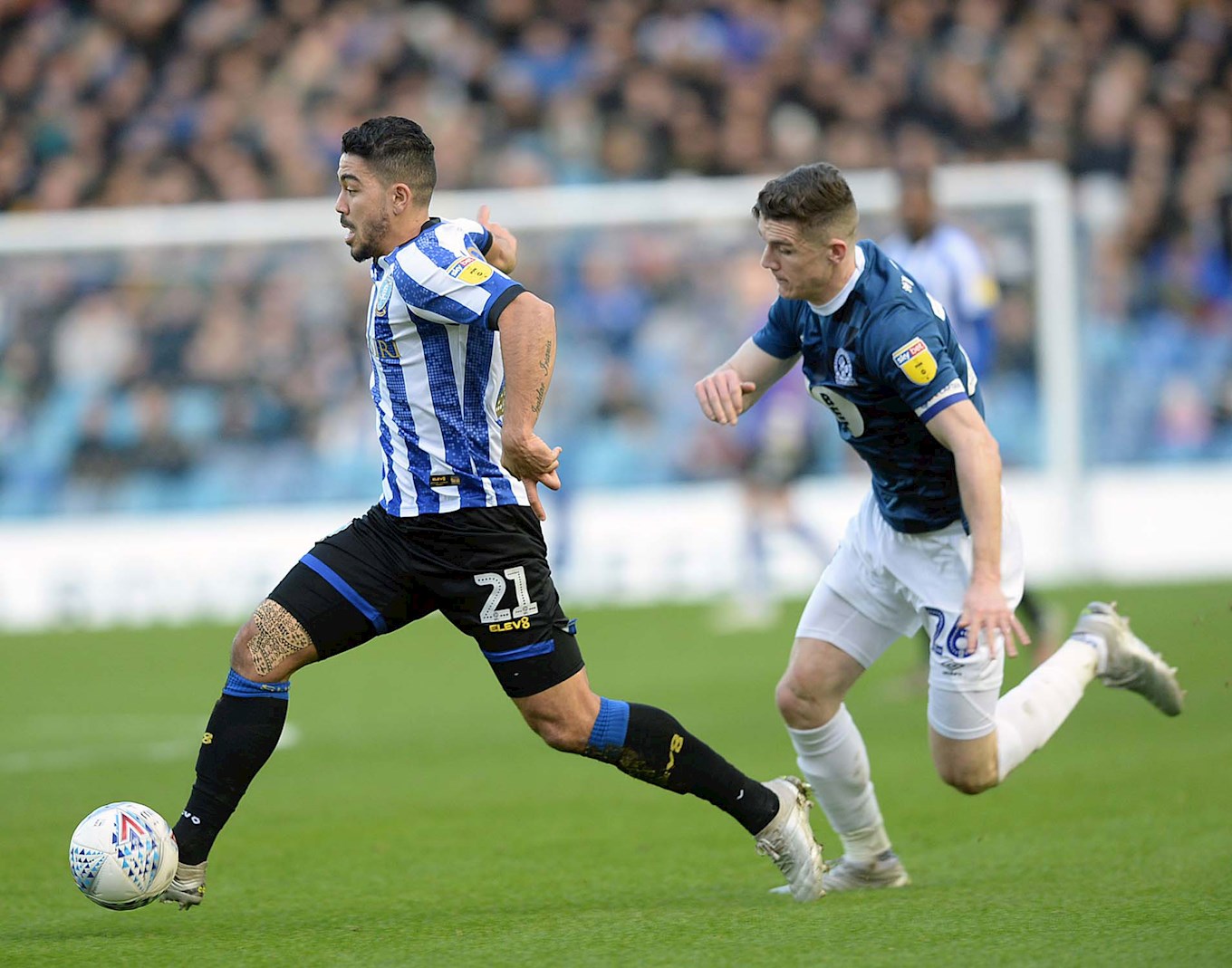 Then, just three minutes later, it went from bad to worse for the hosts as Luongo was dismissed. The Australian international was deemed to be late with a tackle on Travis, the card was red, and the Owls were left with an uphill battle.

If Wednesday thought their luck was out, Rovers’ second on 35 minutes only underlined the point.

Travis fired a curling drive goalwards and Dawson produced a fine diving save on to the post – only for the ball to rebound against the prostrate keeper and roll agonisingly into the net.

Blackburn were in cruise control and a third goal was little more than they deserved right on half time.

Armstrong jinked his way down the left of the area and fed the onrushing Holtby, who was left with the simple task of stroking home almost on the line.

The Owls made two changes for the second half, with Tom Lees and Sam Hutchinson introduced from the bench – but the S6 gloom only continued. 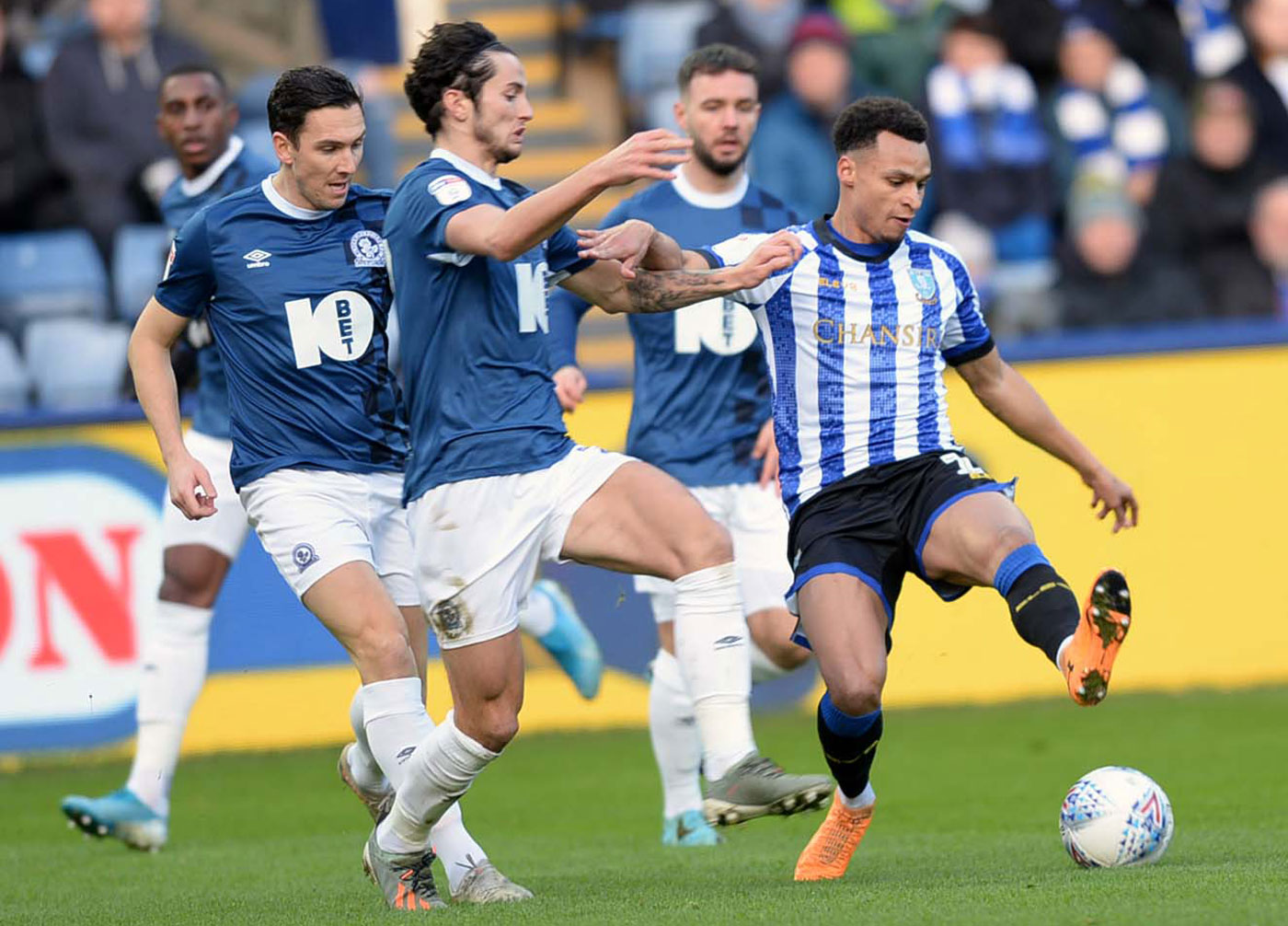 Stewart Downing sent a corner to the back post just three minutes after the restart and Lenihan executed a thumping volley that gave Dawson no chance.

It was job done for Rovers, they could afford to ease off the pressure, and Hutchinson was not too far away with a shot from the edge of the box.

But that proved a rare foray up front for the Owls as the game reverted to type and only a strong arm from Dawson prevented Gallagher adding his name to the scoresheet.

Dawson then used his legs to keep out Armstrong at his near post and substitute Joe Rankin-Costello’s low effort whistled wide.

Gallagher would have his moment, though, and scored a fifth goal in stoppage time.

Downing sent the rangy forward bearing down on Dawson and Gallagher finished hard and high, which proved the final act of a day that Wednesday will swiftly look to consign to the history books.