Garry Monk has spoken strongly ahead of Wednesday’s trip to QPR on Friday night.

While the manager has seen elements to be encouraged by with his squad since arriving at the club, last Saturday’s defeat at Hillsborough to Blackburn fell way below expectation.

And given the manner of the setback, and with a cup-tie up next, Monk wants a reaction from his players to show they have the mentality to take the club forward and produce consistently.

“We are giving them all the opportunity to show us they can be the ones to take us forward,” Monk said.

“It’s up to them to show that and as I’ve said, I’ve seen quite a lot of really good things that show that they are capable of doing that. 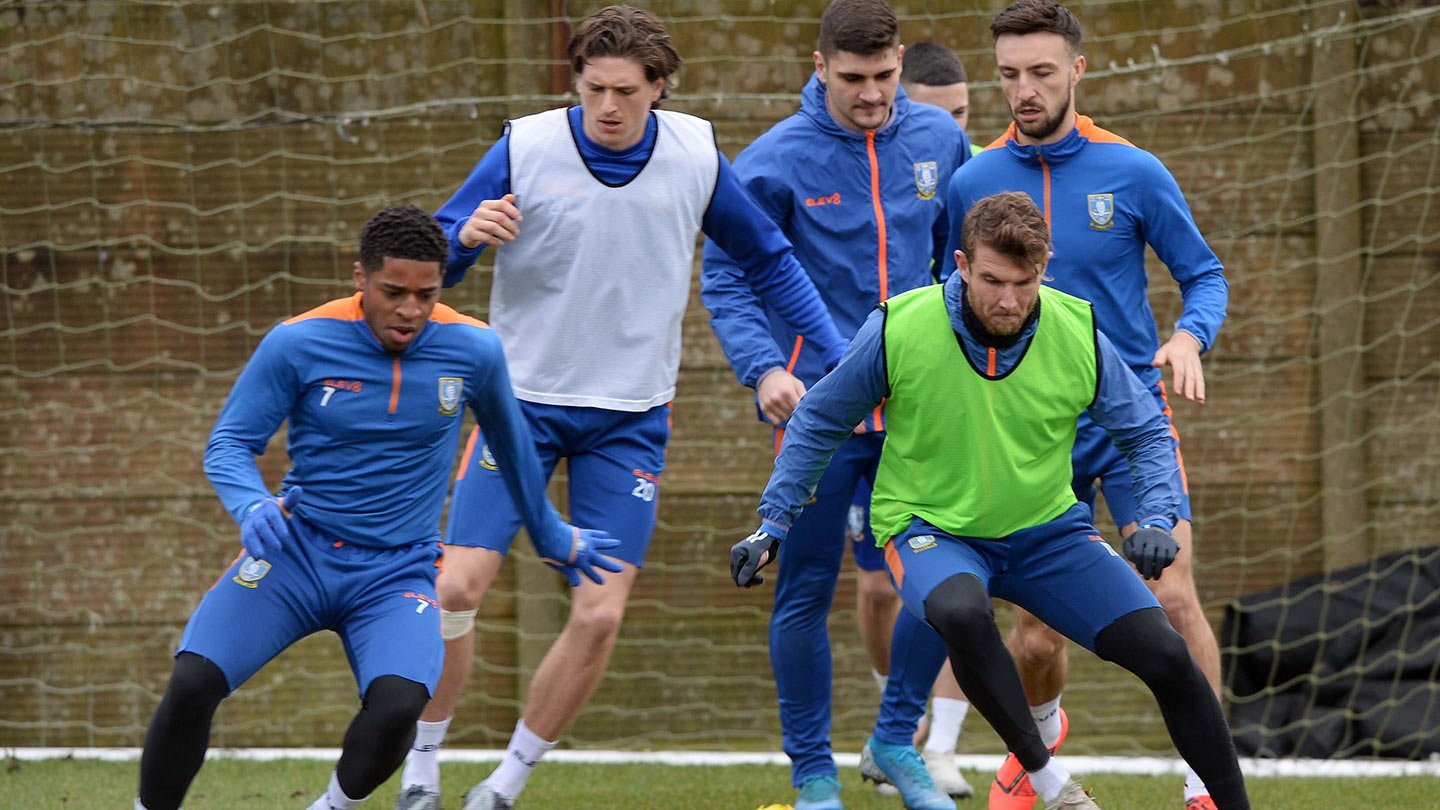 “But what we need is that on a daily, weekly and every game basis. We’ve let ourselves down in certain moments.

“Everyone has an opportunity but then there will be decisions that will be made and that’s the same at every club.

“But the here and now is the players we have and I’m trying to give them the opportunity and moving forward they will show us.”

When asked whether there was extra pressure on Friday night’s encounter, Monk explained:

“The pressure of this game is to win, we saw in the last round the mentality was to try to drive forward and push into the players for them to go out and do it on the pitch.

“It’s not just a cup game, it’s a game we want to win and we need to win. That’s the mentality I’m talking about, you’re going into a game and you need to win.

“We want to win the game and it’s as simple as that.”