Jordan Thorniley has joined League One side Blackpool on a permanent transfer for an undisclosed fee.

The 23-year-old arrived in S6 from Everton in July 2016 and became a regular figure for the Owls’ Development Squad. 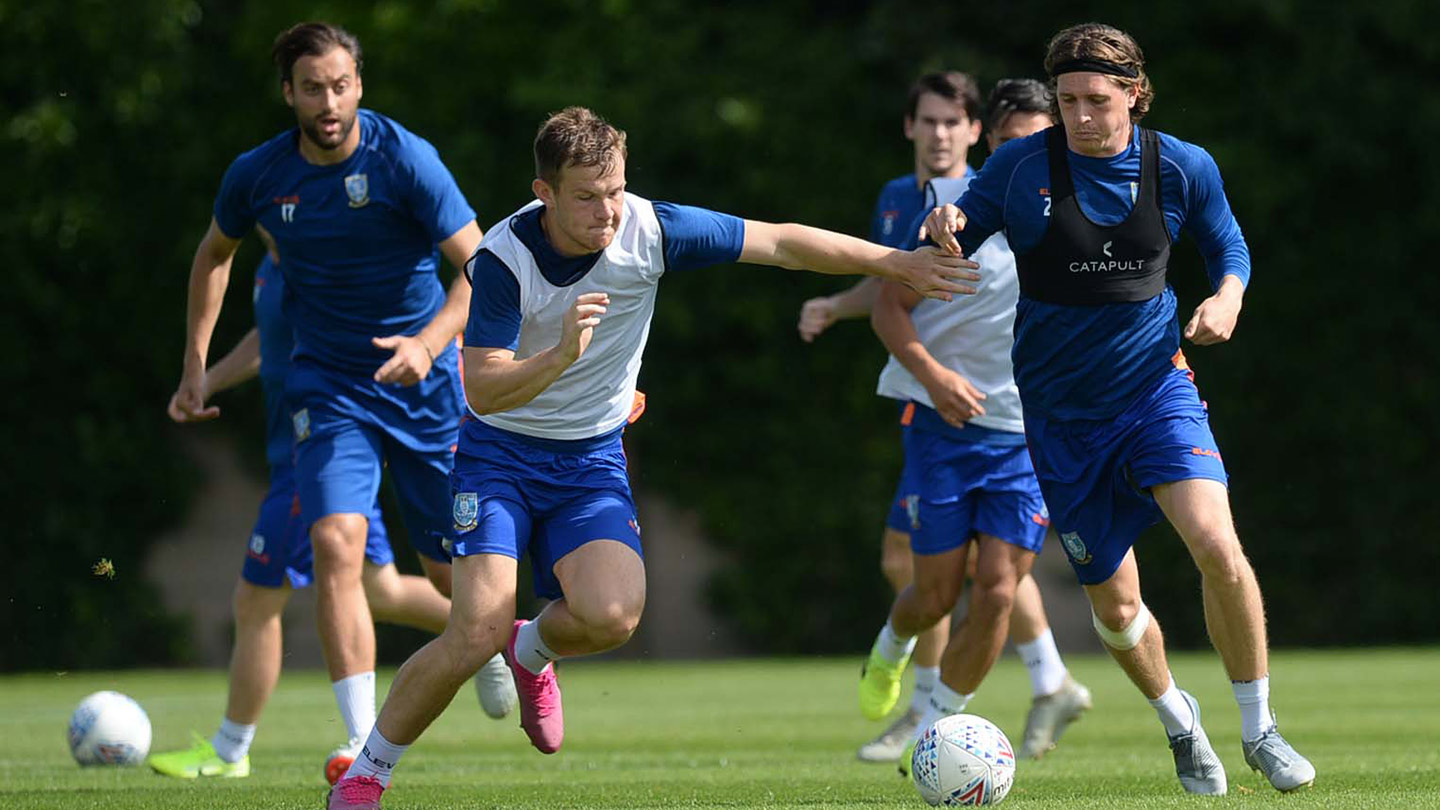 He graduated to the senior set-up and his maiden first team bow for Wednesday came in January 2018 during a 0-0 draw with Cardiff at Hillsborough.

In total, the centre back made 35 appearances for the Owls and now joins the Seasiders on the opening day of the January transfer window.

Sheffield Wednesday would like to thank Jordan for his services and wish him the very best of luck for the future.