The Charity Cup returns to Hillsborough in March celebrating it’s fifth anniversary and giving supporters a chance to be a Wednesday player for a day.

The match takes place on Saturday 28 March during the international break and raises funds for St Luke’s Hospice and the Sheffield Wednesday Community Programme.

Supporters who raise £500 in sponsorship can take to the turf at Hillsborough and represent the Owls on either the home or away team.

In addition, players will have access to the dressing rooms, enjoy some food post-match and get to play alongside some special guest stars. 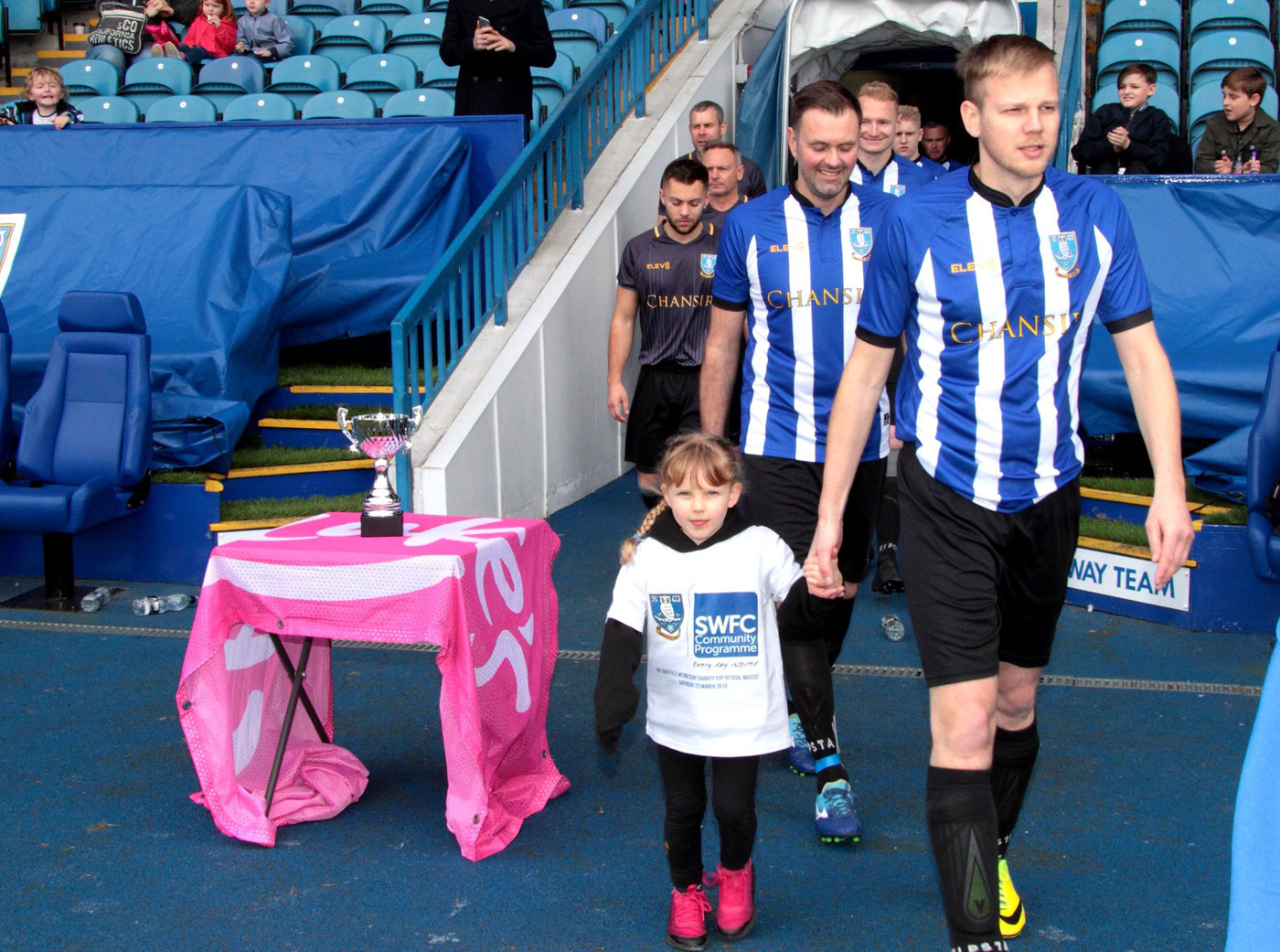 The competition is now in its fifth year and has been ever-growing in popularity since its carnation in 2015.

Kick off is at 10.00am, with friends and family welcome to come down and support those taking part on the day.

John Pearson, charity events co-ordinator at the Owls Community Programme said: “We can’t believe how quick the fifth anniversary of this event has come around!

“The support for the Charity Cup has grown and grown each year and we’re really looking forward to marking its fifth anniversary. 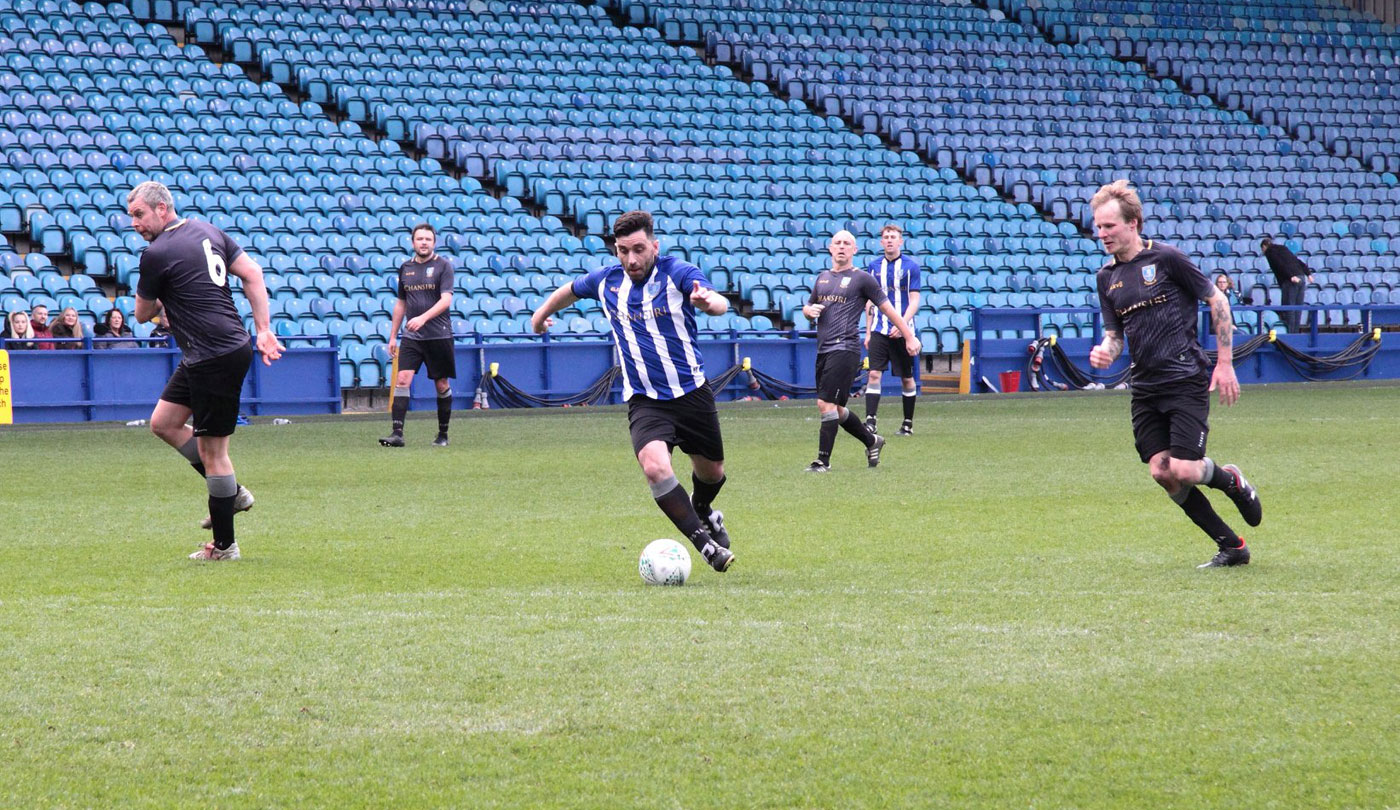 “We want to thank everyone who has taken part and contributed to making this event the special occasion it is today.

“We look forward to welcoming the teams here in March for what will be another brilliant day.”

To secure your place, please email football@hospicesheffield.co.uk or call Jack Kidder on 0114 235 7594.