The praise was spread around the dressing room as Wednesday emerged from Championship leaders Leeds with a 2-0 win.

A late double from Jacob Murphy and Atdhe Nuhiu did the damage as the Owls were propelled back into the play-off mix.

And Garry Monk took heart from how his men left everything on the Elland Road pitch.

He said: “If we’d have lost that game, obviously we’d have been disappointed, but we gave absolutely everything so you can accept losing more in those circumstances. 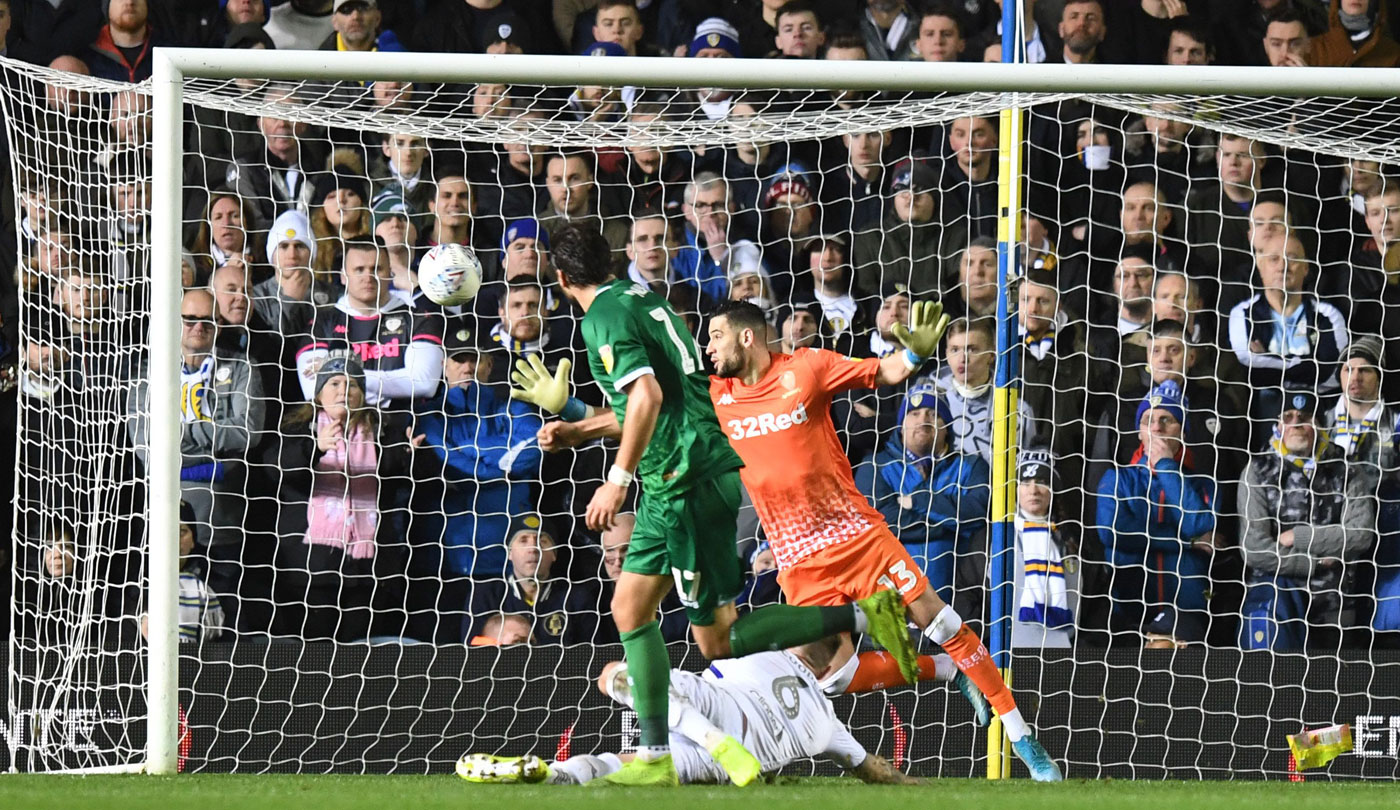 “But we’ve emptied the tank here, we’ve shown big hearts and a fantastic attitude and got the result.

“I thought we did very well all over the pitch. You expect Leeds to come out like they did but we coped with that and grew and grew into the game.

“We came here with a game plan, the players executed it and the reward is the most important thing, which is three points.

“That’s the standard we’ve set, that’s what we have spoken about as a group and these are the kind of levels we have to aim for week in and week out.”