Garry Monk demanded a response at Brighton in the FA Cup following three successive league defeats and his players delivered at the Amex.

Adam Reach scored the only goal of the third round tie as Wednesday ran out worthy winners.

The Owls go into the hat for Monday’s fourth round draw and Monk said the win was the least his side deserved.

He told swfc.co.uk: “It was a very good, professional performance and I am pleased for the players.

“We’ve had a tough time this last week with three defeats and I wanted to see a response and got one. 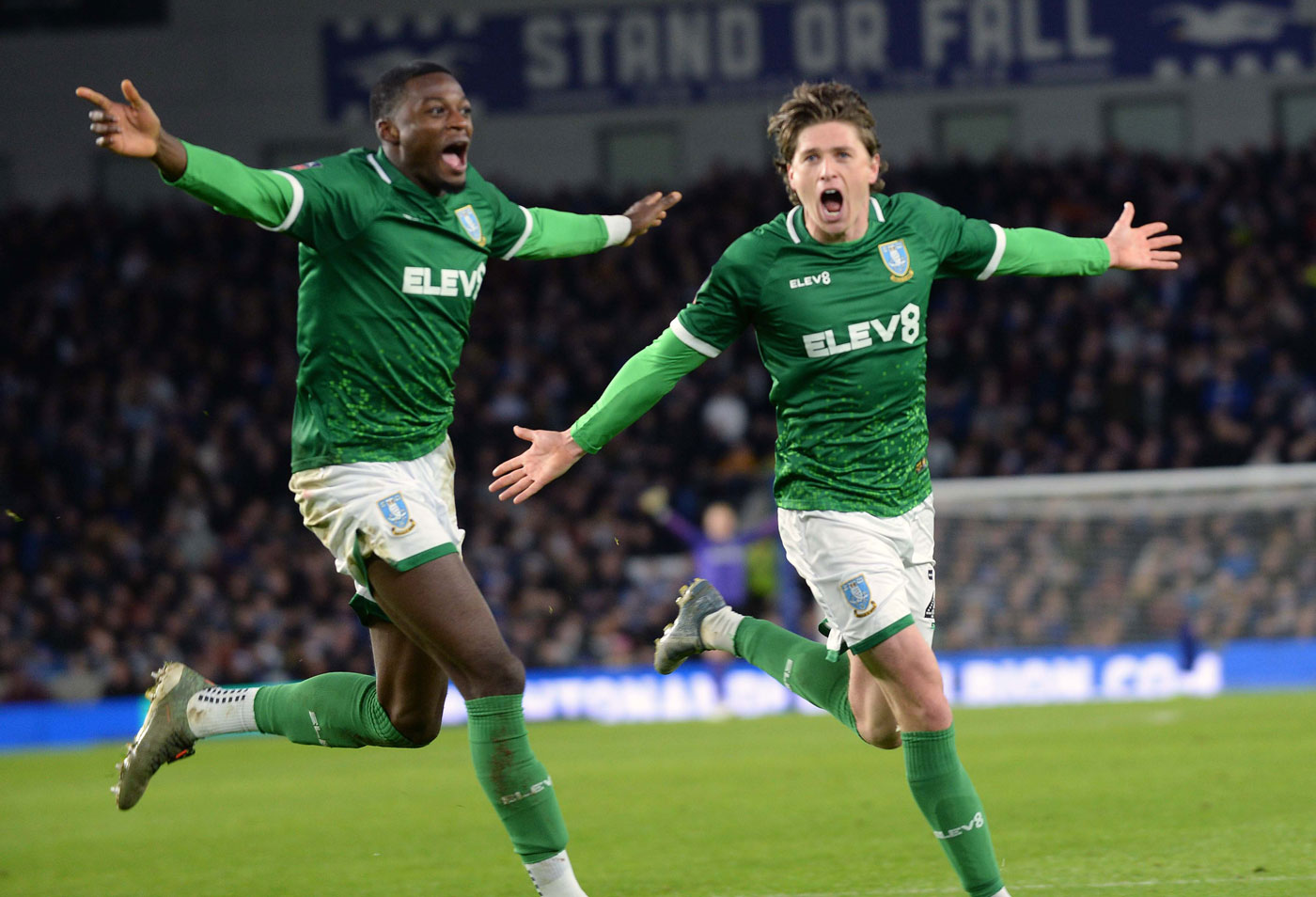 “Brighton are a Premier League club, they went with a strong team and that makes the win all the more impressive.

“I thought we played well all over the field today, with some outstanding individual performances.

“Young Osaze was fantastic, he should be very proud of himself and so should the club.”

The only blot on the South Coast landscape was an injury to Steven Fletcher, who was carried off on a stretcher early in the second half.

Monk added: “It looked like he landed awkwardly and hopefully it won’t be anything serious.

“He’s kind of hyperextended his knee and that can be very sore. The good news is that I’ve just been told the x-ray has come back clear so there’s nothing wrong with the knee structurally.

“We will have to wait for the full details over the coming days.”