Jacob Murphy sent the Owls on their way to a first Championship win in four by firing home at Elland Road to give the visitors a late lead.

Wednesday stumbled over the festive period with three successive defeats but the Owls loanee believes that is now put to bed and everyone has seen the capabilities of the squad.

And on a personal note, the victories over Brighton in the FA Cup and Leeds at the weekend were two of Murphy’s most impressive displays in a Wednesday shirt.

On his and the team’s form, he told swfc.co.uk:

“I feel I am creating chances and that’s the main thing, hopefully that continues and I keep sticking the chances away.

“It’s the modern day game, wingers and forwards are judged by their goals and assists and I know it’s part and parcel. 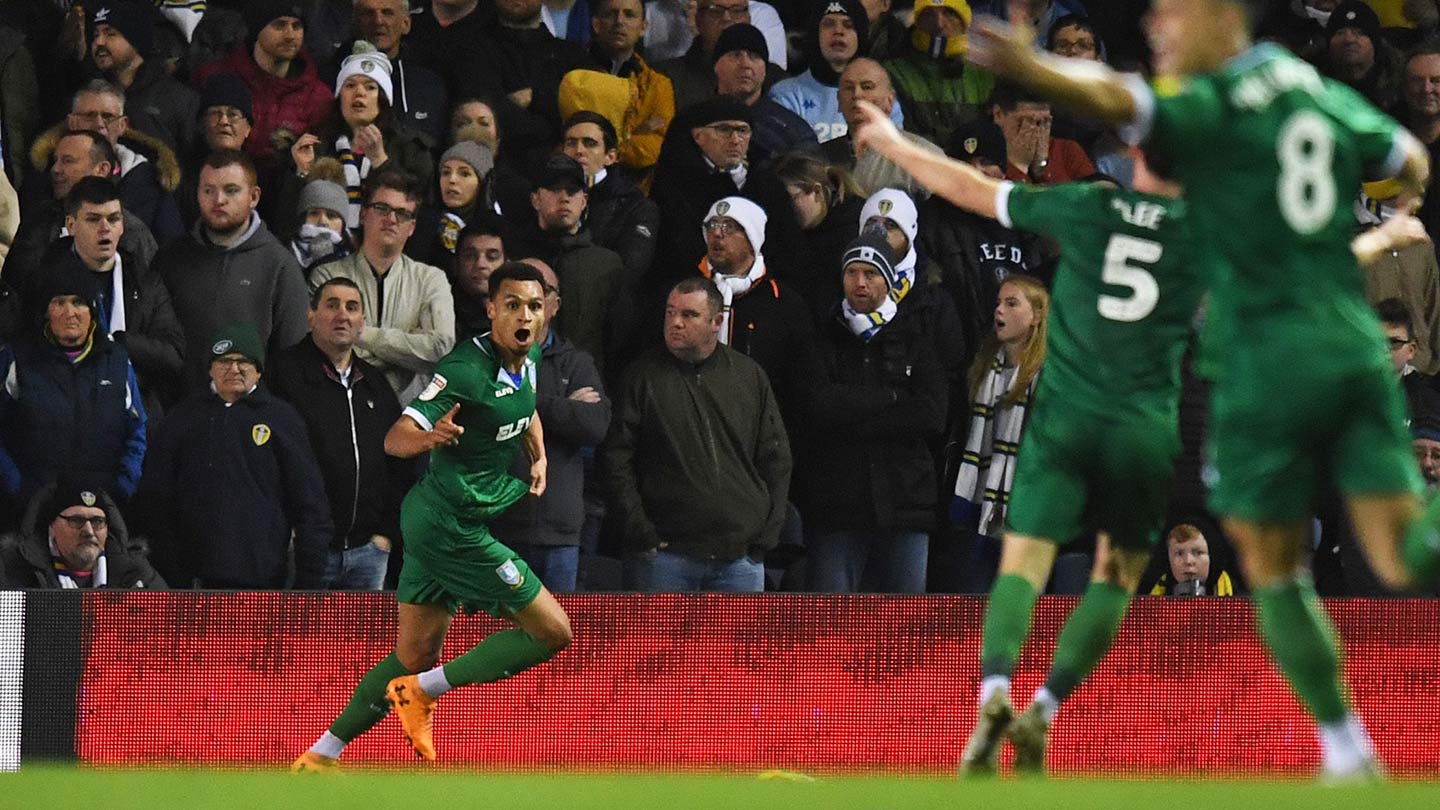 “When I’m on the pitch I will always give my all, Kads and Reachy have been really good this season, so that’s three wingers that can do a lot of damage, so I will keep plugging away.

“The league is relentless, it’s unforgiving but there is a lot of experience in the squad so the boys know how to look after themselves.”

He continued: “It happens in the Championship, we had three games in a week, we lost them all but have since had opportunities to put it right.

“We’ve taken them and in the last week or so we have shown everyone we can.”

Concluding the interview pitchside at Elland Road, he added: “The fans were incredible. It’s what it’s all about, the limbs! It’s good to see everyone going wild like that and sending them home happy.”