The 26-year-old striker has joined the Owls until the end of the current campaign.

A familiar face to Wednesdayites, Wickham has already enjoyed two S6 loan spells in his career.

The powerful forward made his first temporary move to Hillsborough in 2012/13, posting six Championship appearances between February and March of that season.

He re-joined Wednesday in 2013/14 and made a further 11 appearances with eight goals before returning to then parent club Sunderland. 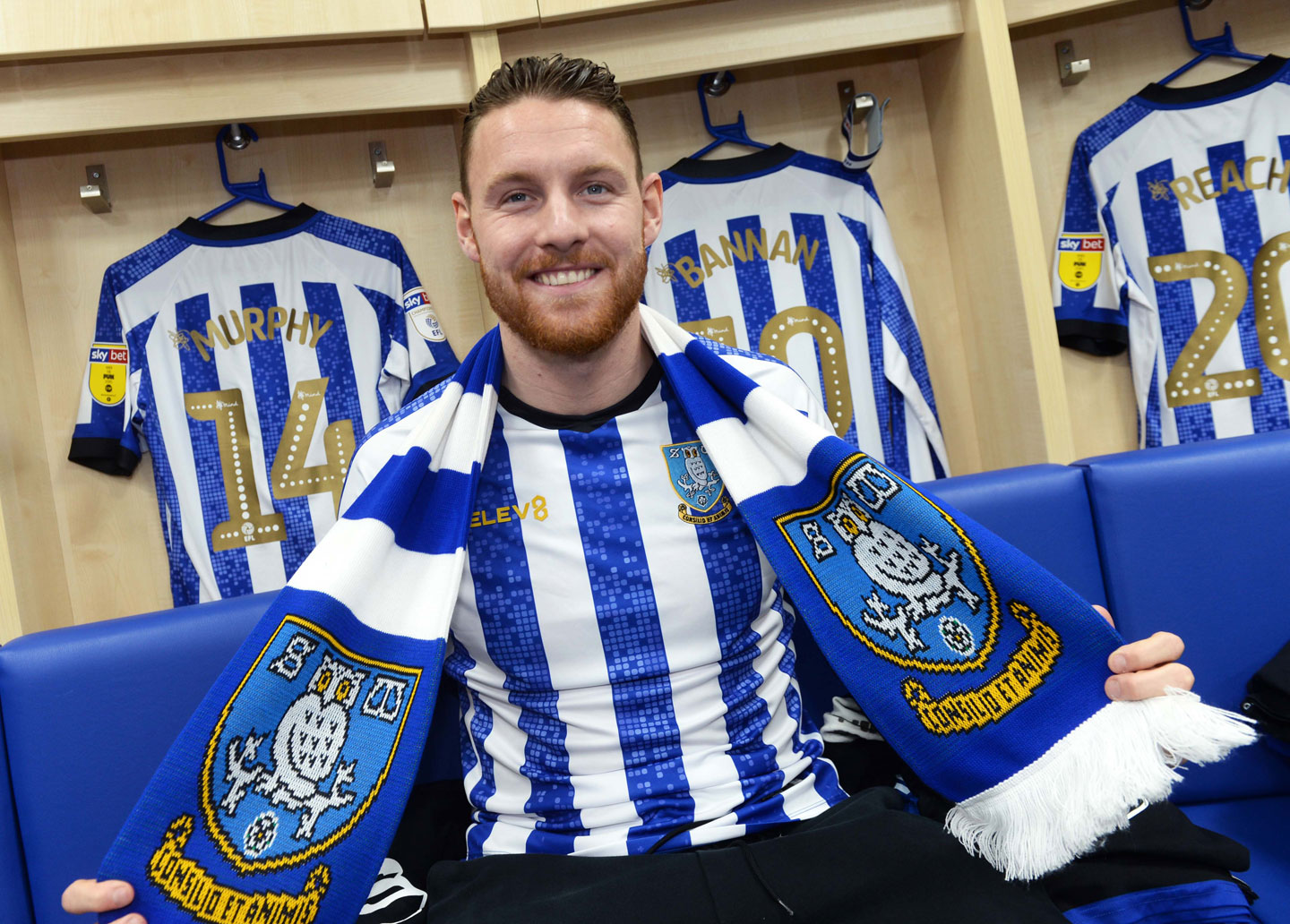 In his early years, Wickham burst onto the scene with Ipswich after rising through the youth ranks at Portman Road before making his move to the Premier League with the Black Cats in June 2011.

Following two loan spells with the Owls, Wickham played five games for Leeds in the second half of 2013/14.

After making 40 appearances for Sunderland the following term, Wickham made the switch to Palace, for whom he has made 50 appearances to date.

The striker has featured in six top flight games this season and scored a late equaliser in Palace’s 1-1 draw away at Norwich on New Year’s Day.

Wickham will be available for selection when the Owls travel to Barnsley on Saturday 8 February.