The Owls have completed the loan signing of attacking midfielder Josh Windass from Wigan Athletic until the end of the season.

The 26-year-old has made 16 appearances with four goals this season for the Latics, who he joined from SPL giants Rangers in August 2018. 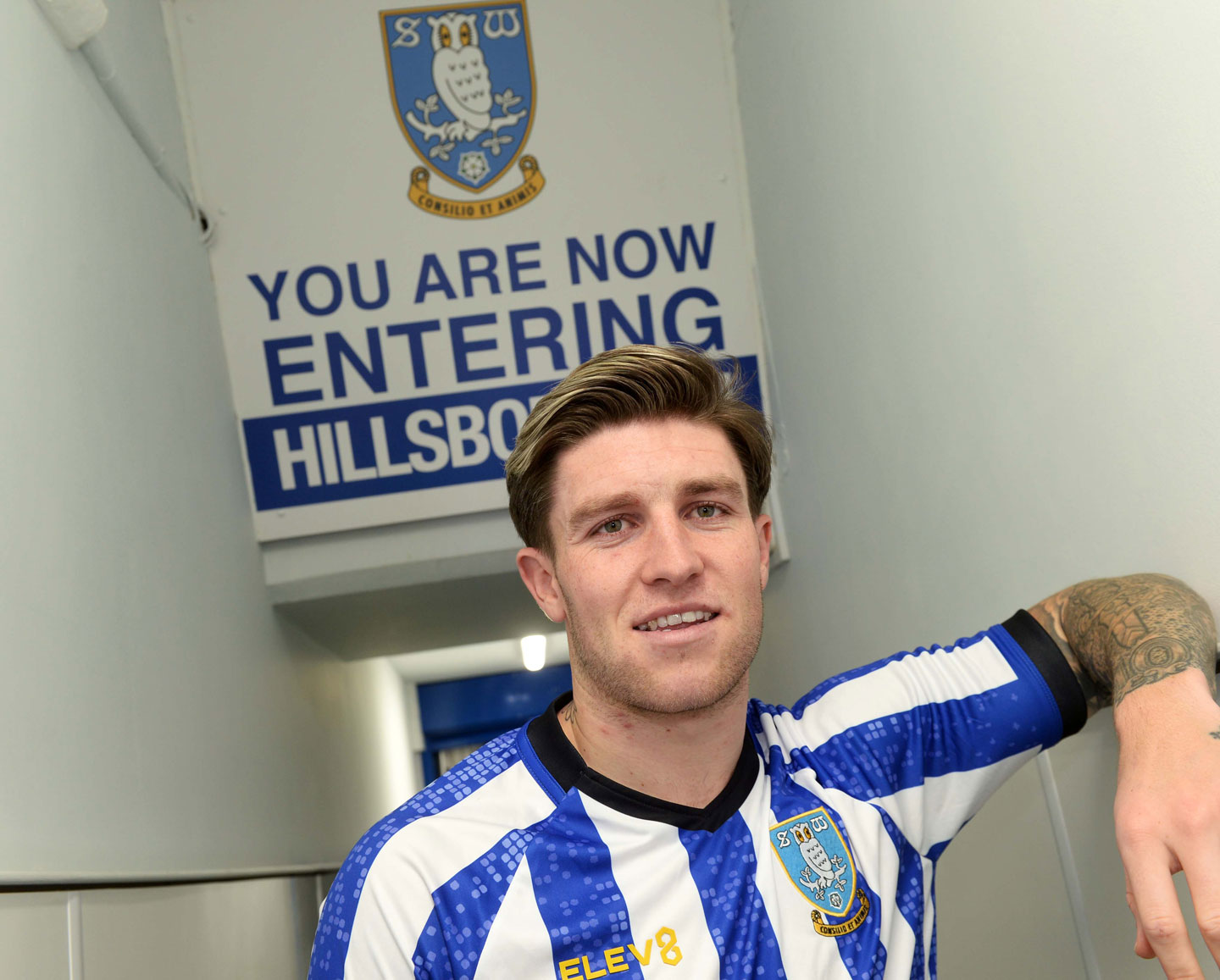 Windass played 73 games for Rangers after joining from Accrington Stanley in 2016.

Son of former Wednesday loanee striker Dean, Windass began his career across Yorkshire as a youth player with Huddersfield Town, where he spent his formative years.

Windass will be available for selection when the Owls travel to Barnsley in the Championship on Saturday week.