Atdhe Nuhiu’s brace against Fulham on Saturday means the Kosovan has now scored 50 goals for Wednesday.

The forward netted two second half goals at Craven Cottage, making him only the second player to reach 50 goals for the Owls this century, the other being Marcus Tudgay. 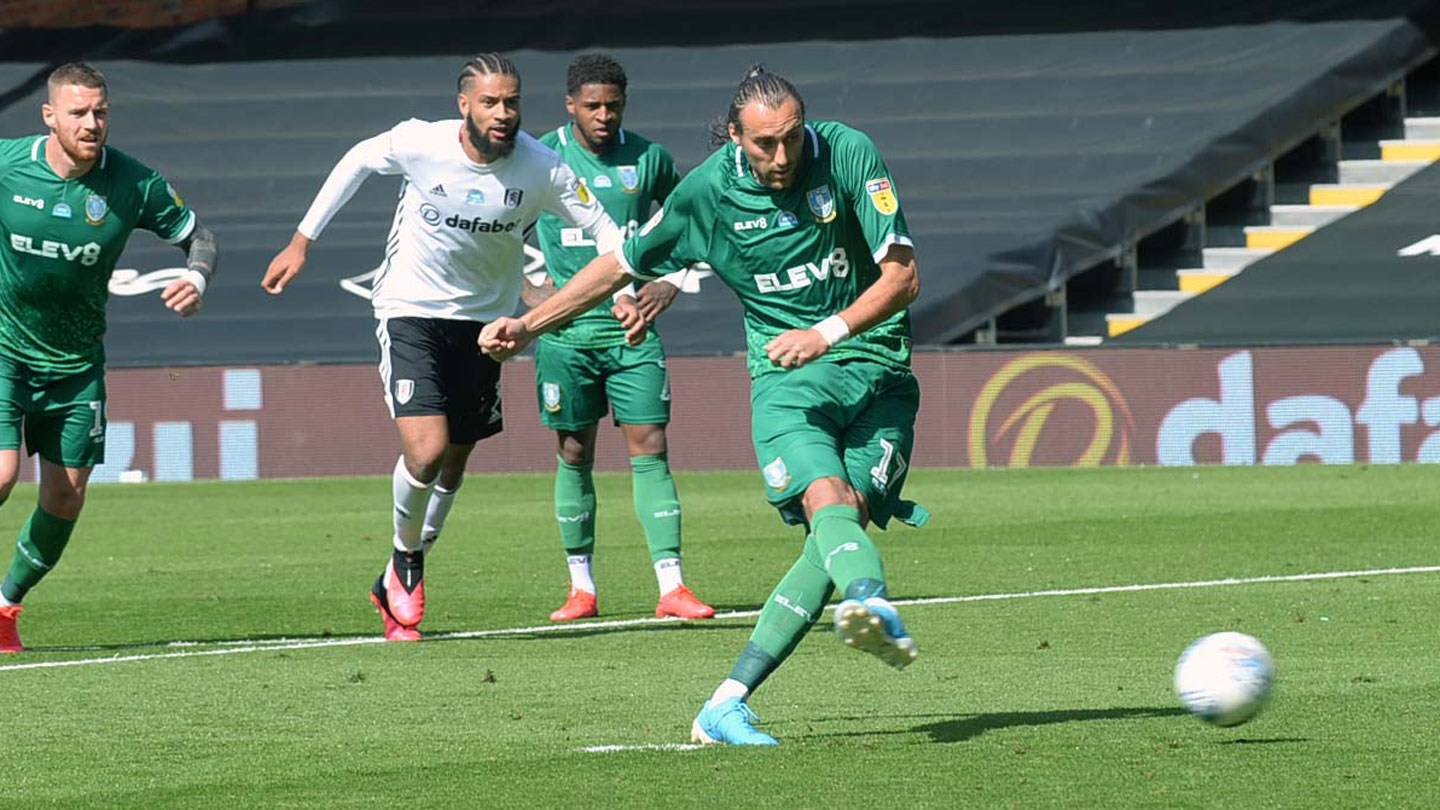 Nuhiu’s first goal for Wednesday came on his debut against QPR at Loftus Road on 3 August 2013, he finished his maiden season at Hillsborough with eight strikes.

His second campaign yielded 11 goals, including a dramatic late winner on the final day against Watford at Vicarage Road to deny the Hornets the Championship title. 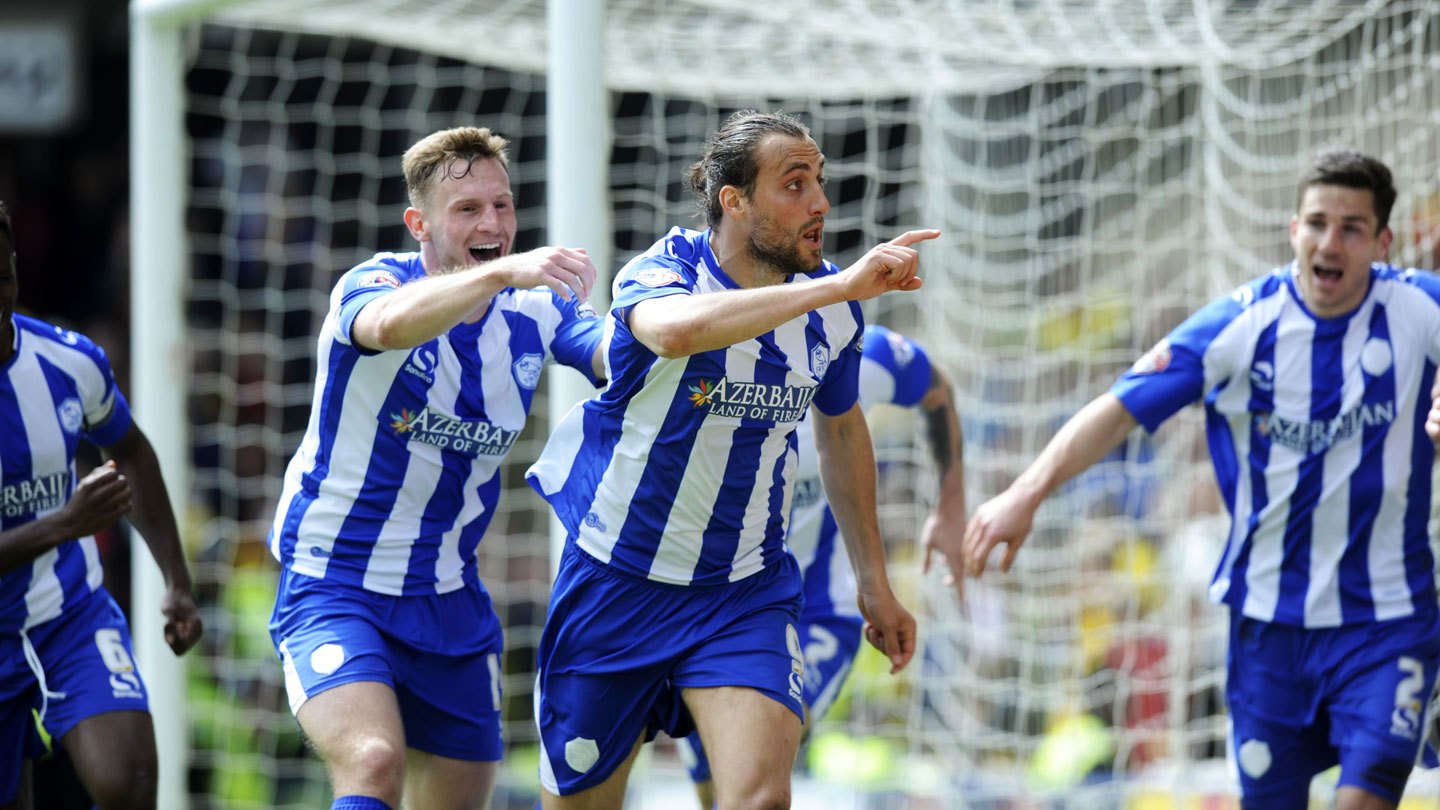 In 2015/16, five finishes from the Kosovan helped Wednesday reach the Championship play-off final at Wembley.

The 2017/18 campaign saw Nuhiu bag his most goals in a season to date, with 14 strikes in all competitions, including a stunning solo strike against Preston at Hillsborough and a final-day hattrick versus Norwich in S6. 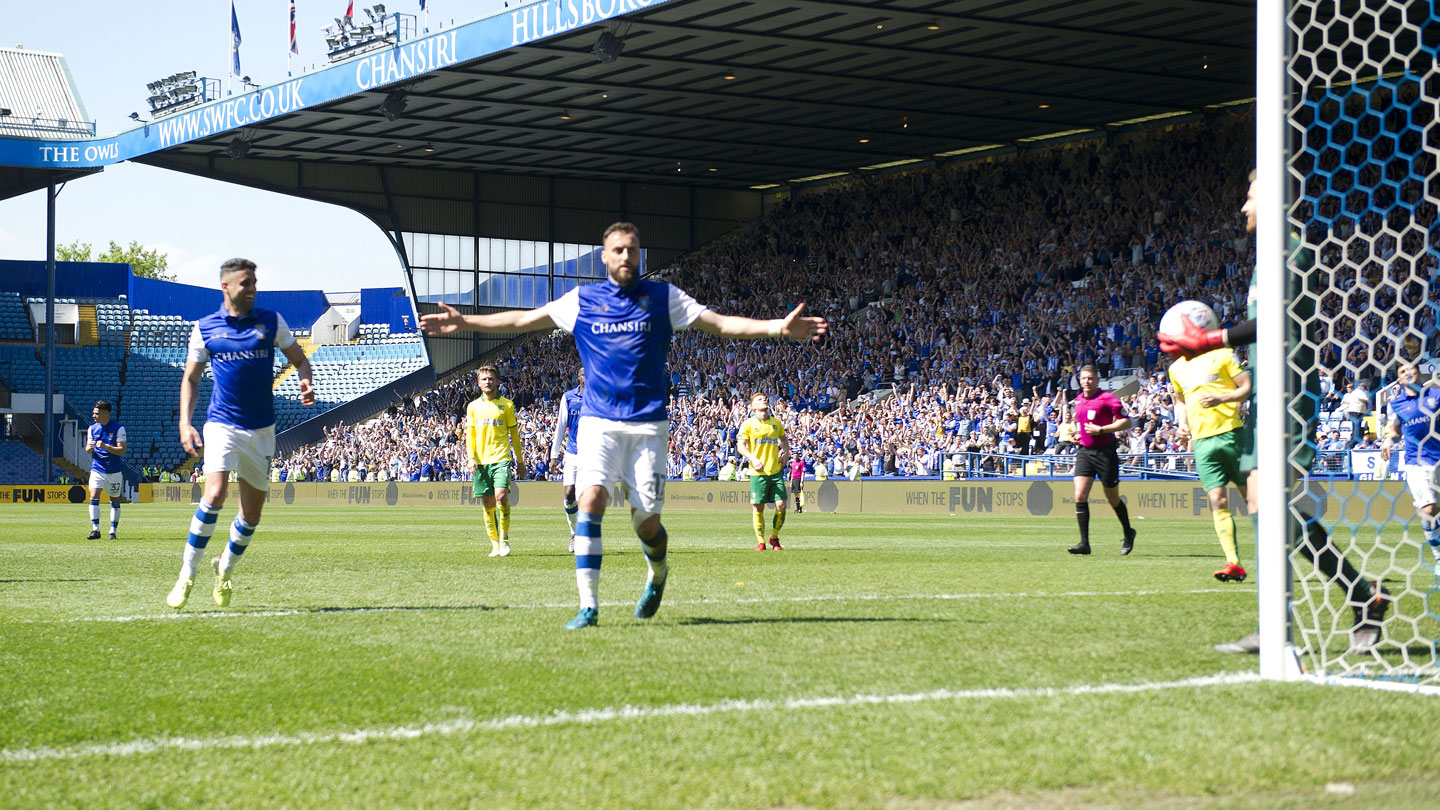 Nuhiu added six more to his tally in 2018/19 and his eight goals this season, with one game to go, sees him reach the 50 milestone.