Former Wednesday players John Pearson and Mel Sterland have paid tribute to ex-Owls boss Jack Charlton after he passed away this weekend aged 85.

The duo both made their professional debuts for Wednesday under World Cup winner Charlton, who the pair held in high regard.

Pearson said: “Jack gave me my debut just after I turned 17, he was a great man and a great character.

“One of the things that sticks in my mind was after we lost to Brighton in the 1983 FA Cup semi-final.

“I walked into the dressing room and Jack was crying, which really showed me how much he cared about Sheffield Wednesday. 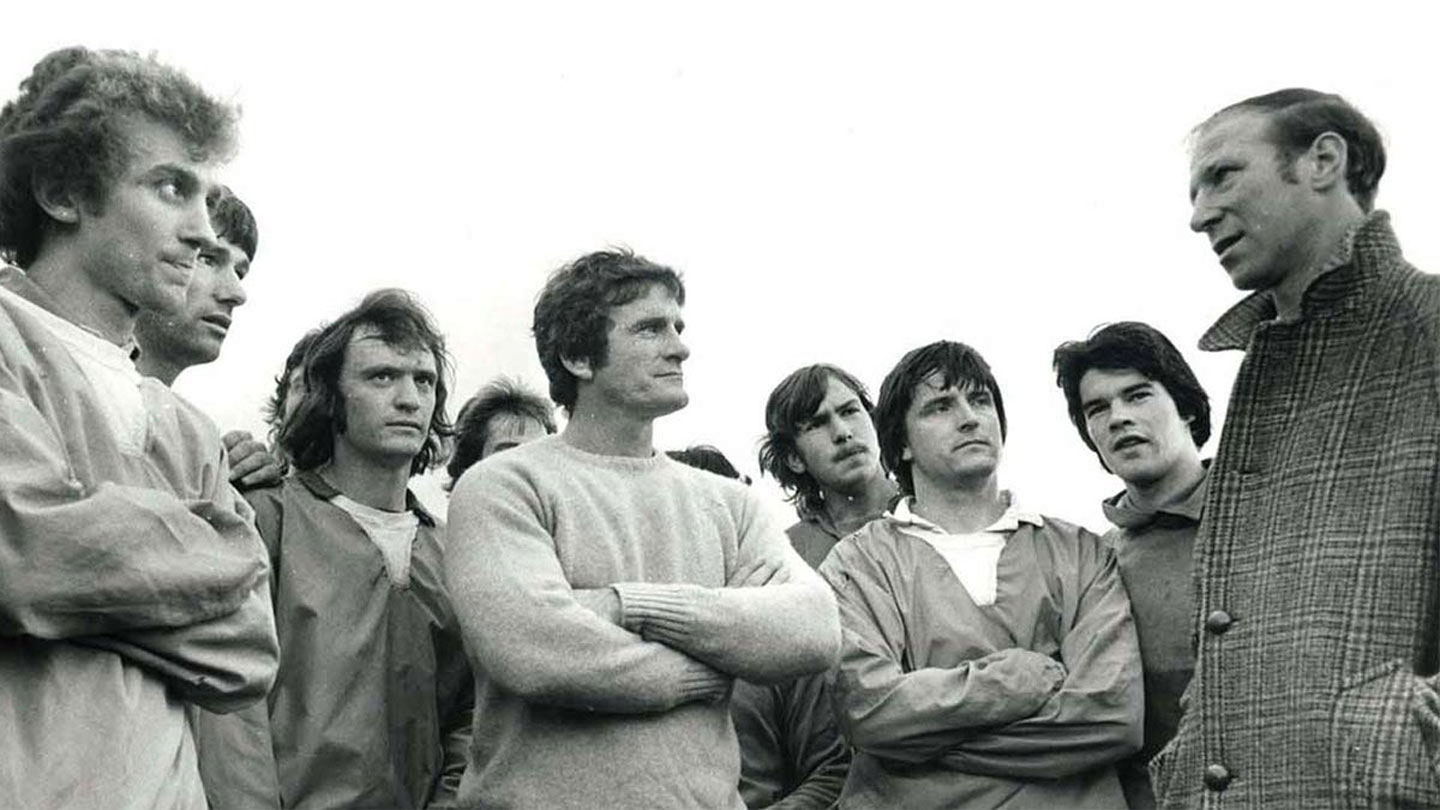 “This is a man who has won league titles and the World Cup, but this still mattered so much to him.

“And the thing is, he wasn’t upset for himself, he was upset for Sheffield Wednesday, the players and the supporters.

“He was all about the team and not himself.”

Full back Sterland also came into the Owls first team under Charlton’s stewardship and was full of praise for his former boss. 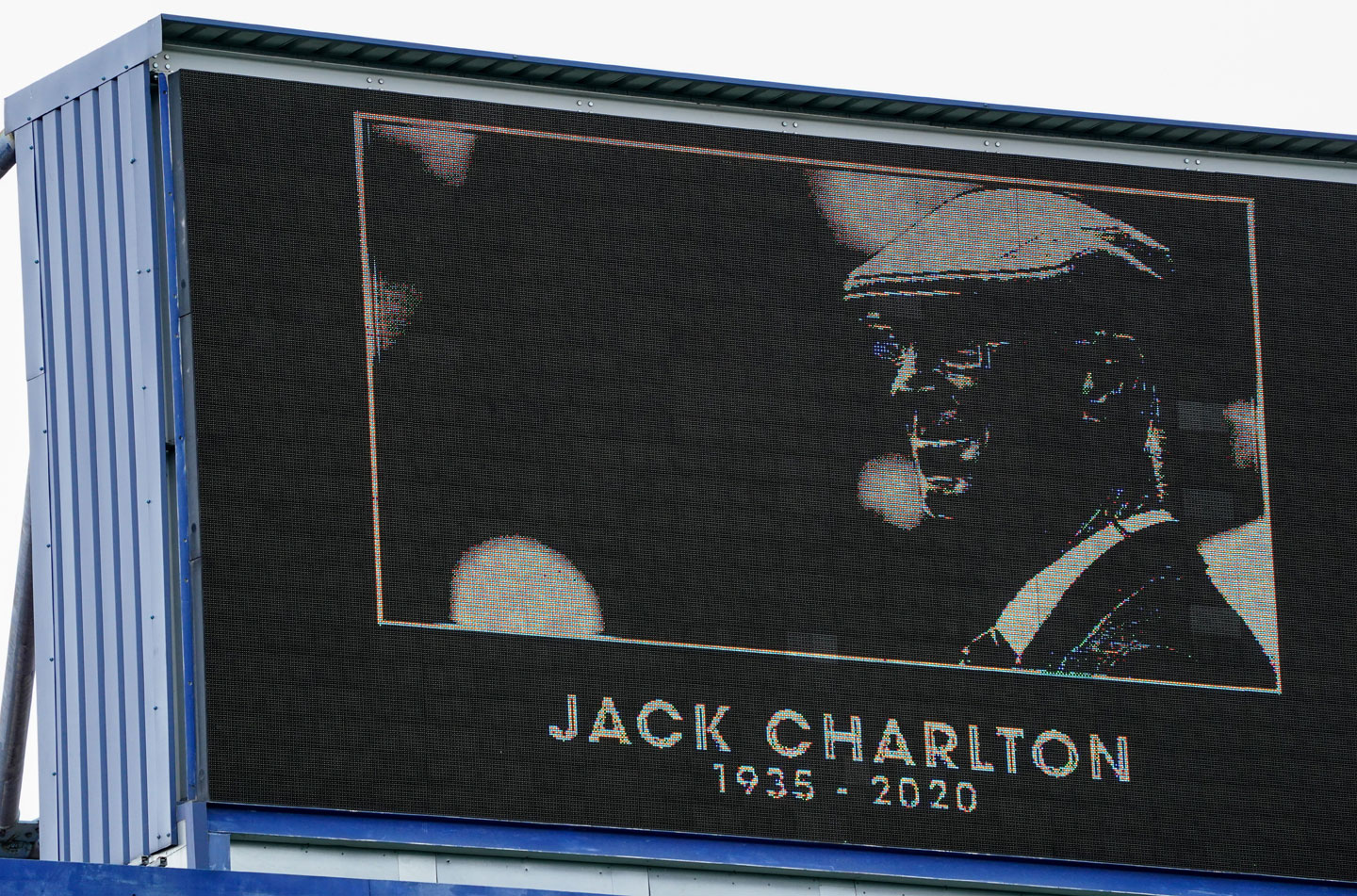 “He was a brilliant man, I have so many great memories of him.

“I remember Ray Blackhall getting injured during a game and the coach John Harris suggested to put me on at right back, I was a midfielder at the time, Jack was saying ‘don’t be stupid!'

“He brought me on and I spent the rest of my career playing that position! He got me doing weights to bulk up, he turned me into a man.

“During training sessions, supporters used to be able to come and watch, he’d be stood with them at the side talking to them all, it’s just the kind of person he was.

“I haven’t got one bad word to say about him, he was a diamond and a gentleman.”