Shaw, who joined the club’s academy at nine years old, was brought on as a second half substitute in the win against the Rs and was delighted for years of hard work to pay off.

The 19-year-old said: “I’ve been training with the first team all this time, so to come on was a dream come true. I’ve been working towards it all my life.

“I’ve supported Wednesday all my life, I’ve had season tickets on the Kop, so to come on for the club makes it so much more special.

“I think I did well. I focused on the game plan and just played everything steady and played like I do in training. 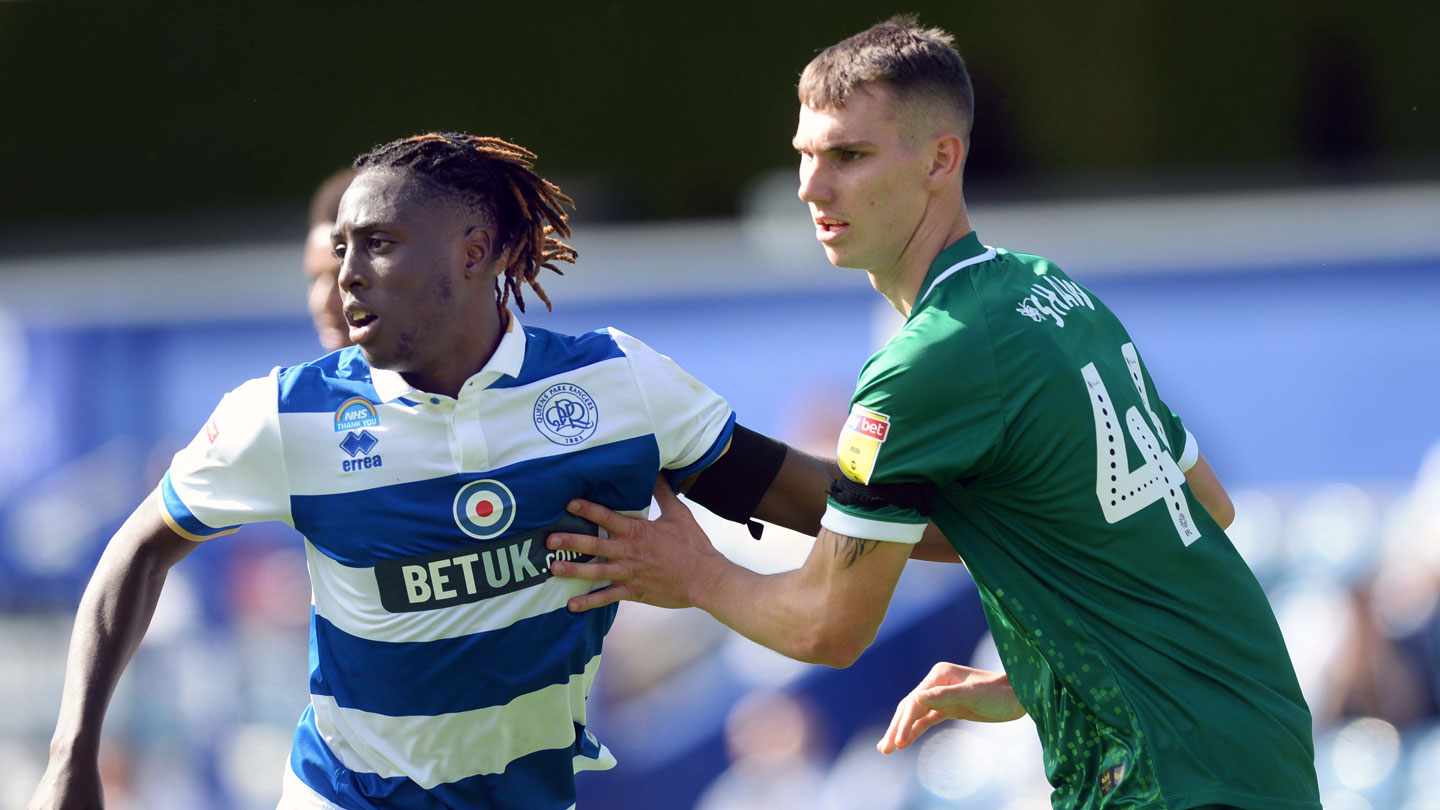 “The main objective a a defender is to get a clean sheet, so to help the team achieve that is a massive bonus.”

Shaw is enjoying his involvement with the first team and believes he is becoming a better player for the experience.

He added: “You work your whole life to be part of the squad, you feel more like part of the team. Being in the team meetings and things like that are unbelievable.

“In training, it’s a lot more pacey and there’s a higher demand, you can tell the difference to get up to that level, you can’t stroll through it.

“My teammates have been great, Atdhe Nuhiu is always giving me advice, obviously I came on at centre back but I normally play midfield, so he’s been advising me on how to defend, with him being a striker. 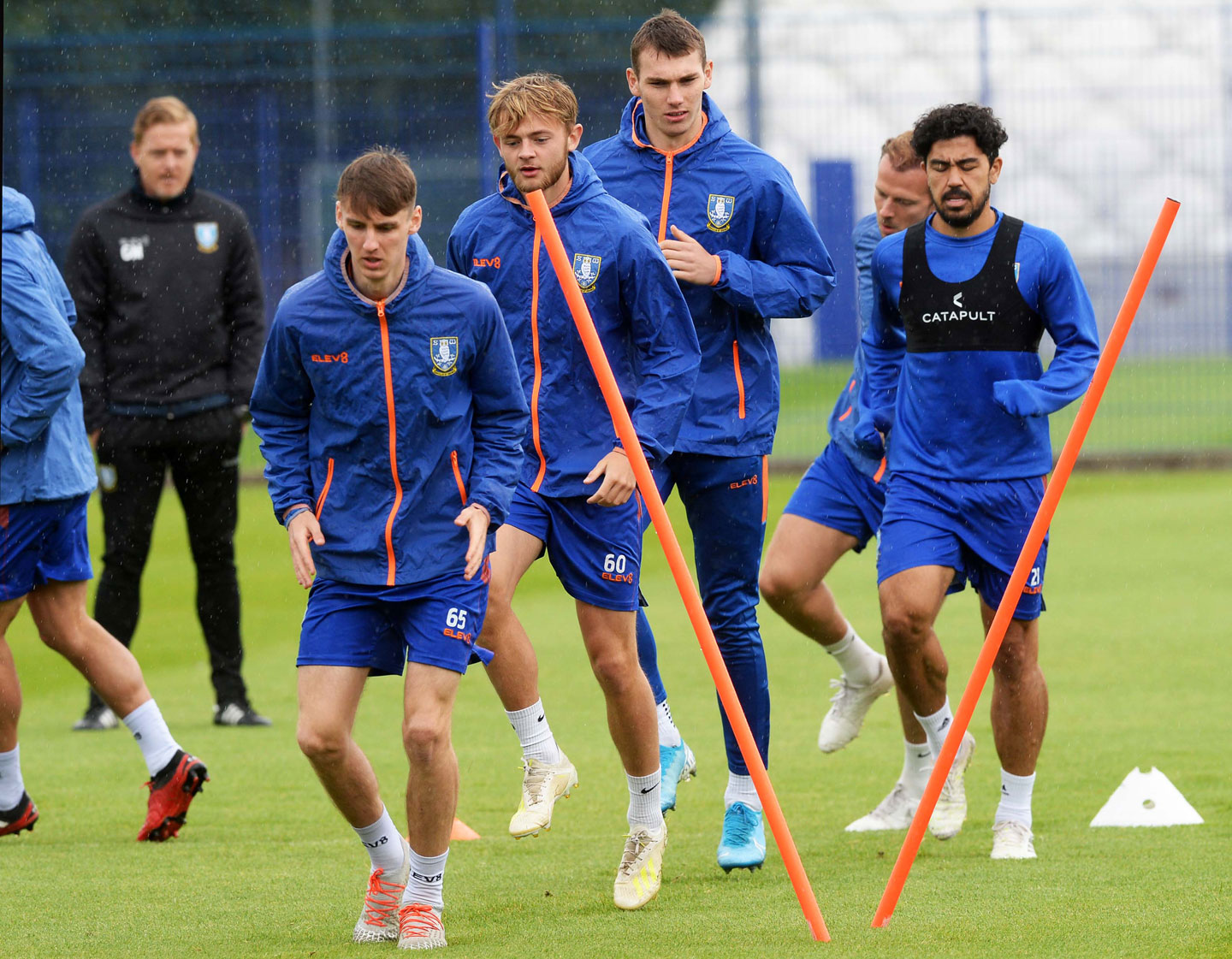 “And when I came on, Dom Iorfa was constantly speaking to me.

“The gaffer says I’m doing well, he just tells me to keep my head down and have a good attitude and the chances will come.

“Hopefully I get some more chances this season, I just want to give everything for the team.”

Following the game at the Kiyan Prince Foundation Stadium, Shaw was pranked by his teammates to give a speech in the dressing room!

He said: “At the end of the game the gaffer told us how good we were and said congratulations to Shawy on his debut.

“Everyone was shouting ‘speech’, I was a bit wary, so I stood up and just said ‘it’s been a pleasure’, and they were just cracking up. It wasn’t a big speech at all!”