After a promising first half Owls performance gave way to West Brom ultimately seal a comfortable victory, Garry Monk’s side considered themselves hard done by with the 3-0 scoreline.

Wednesday started the contest brightly and came close to striking the first blow before the Baggies did exactly that from the penalty spot.

Two more goals for the visitors after the break made the destination of the points a formality, although Wednesday did hit the post at 2-0.

Monk said: “If that goes in at 2-0 we have a different game but these are the margins. It was a scoreline we didn’t deserve, I think everyone would agree with that. We were the most offensive team in the first half but we couldn’t quite break through. 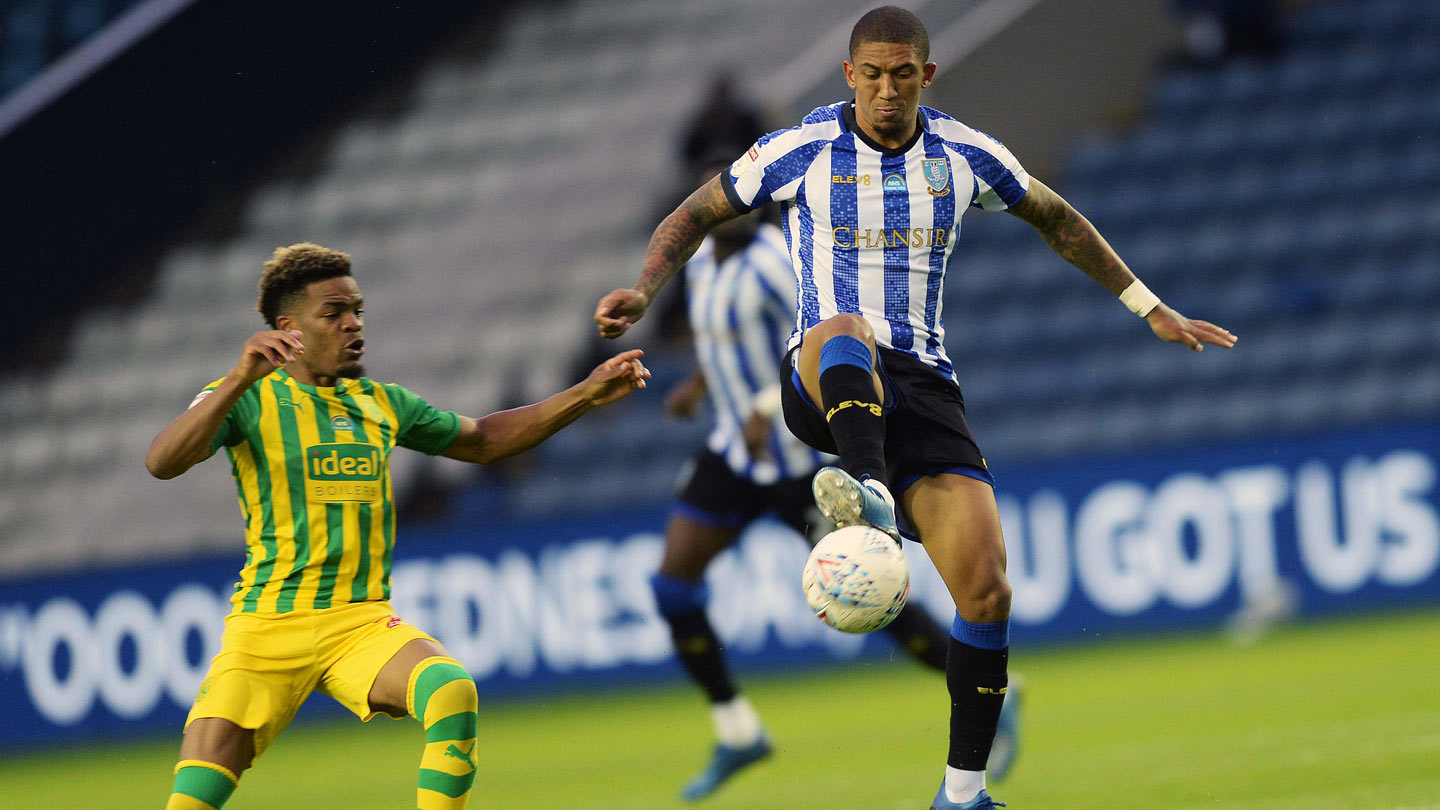 “I think it was a missed opportunity for us in the first half, we just didn’t capitalise on the way we played.

“They looked that little bit fresher in the second half, the two days they had on us showed but they are a good side and they have shown that tonight, particularly in that second half.”

Monk said his pre-match preparations were upset when Tom Lees had to withdraw with a hamstring strain.

Lees was due to start the Baggies clash, although on a brighter note a scan has since shown no real concern. 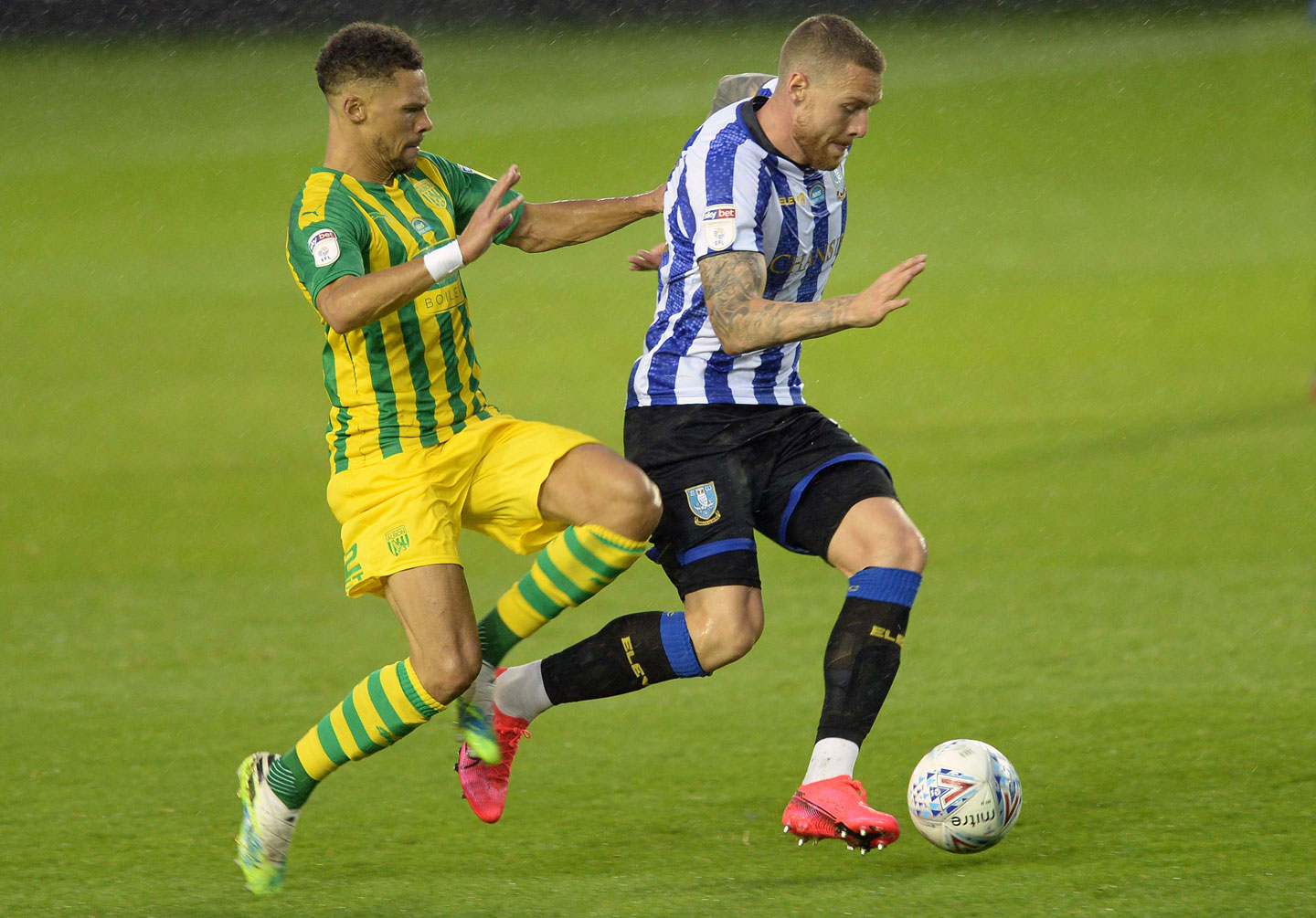 Monk added: “Tom was part of the plan but he pulled out, he felt his hamstring. That was frustrating but he’s been for a scan and that’s come back okay.

“Tonight was too soon for Julian Börner but hopefully he will be back in time for the Swansea game on Sunday.”