Owls youngster Alex Hunt will be pushing for game-time in the coming weeks as we enter an unprecedented run of fixtures at this time of the year.

Wednesday have six games in the space of 17 days in July and the squad will be pushed to its limits to finish as strongly as possible in these testing times.

One man who has impressed both behind the scenes and in short bursts during the games is Hunt, and manager Garry Monk is delighted with the midfielder’s development.

Offering a little insight into Hunt’s progress, Monk said: “Of course he is pushing to be involved. 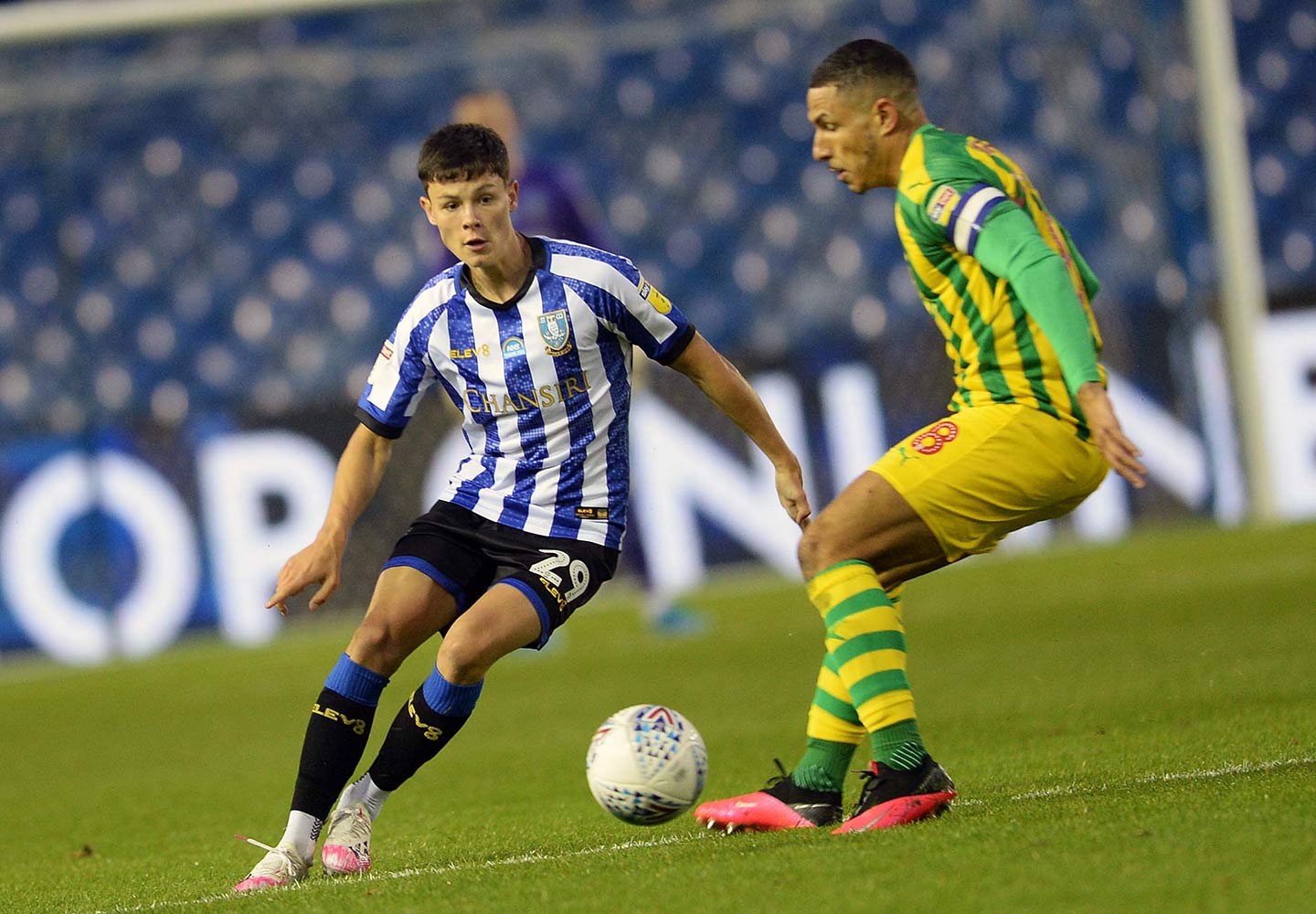 “I think Alex is further down the line than the other younger players in terms of his development.

“His personality is really clear now amongst the senior pros. He is more than holding his own with the group and it's exciting to have a player like that here.

“We are using him in games now and he is a big part of the future.”

Hunt has made four appearances so far this season in all competitions, with his first in the Championship coming against Forest after the restart.