Julian Börner was one of two changes for the Owls on Wednesday evening against West Brom at Hillsborough.

The game came a tad too soon for the defender, who suffered a dead leg in the 2-1 win over Bristol City last weekend.

Börner, who has made 35 appearances in all competitions this season, was withdrawn at half time at Ashton Gate. 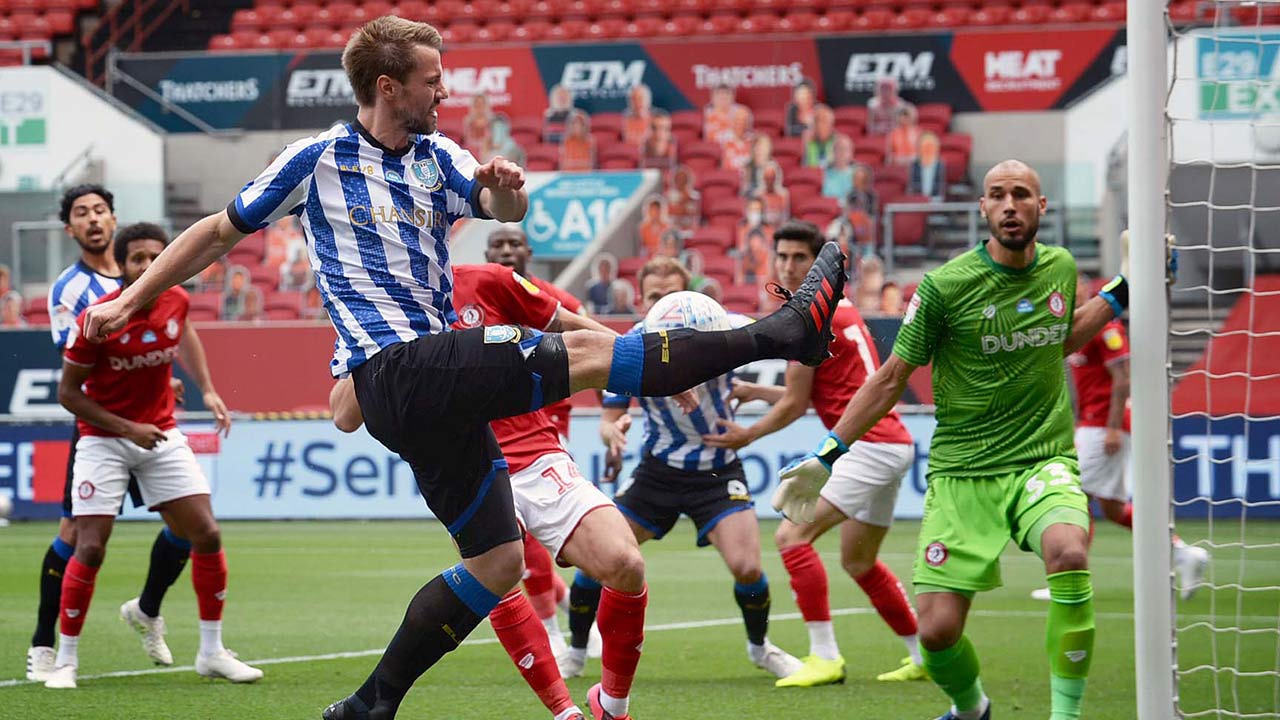 Having just missed out for the Baggies clash, the 29-year-old is back in the frame for the trip to Swansea on Sunday as Garry Monk explained:

“The game on Wednesday was a little too soon for Julian but he should be fully recovered.

“He trained yesterday and will train today. He should be available for the weekend.

“In terms of preparation time we know it’s difficult, it’s about recovering as much as we can and keeping them as fresh as we can.”

Meanwhile, loanee Josh Windass, who has extended until the end of the season, is expected to return to training next week.