Garry Monk said the Owls let their concentration slip at key moments following his side’s 3-1 defeat to Preston at Hillsborough.

Wednesday had taken the lead through Jacob Murphy, but quickfire replies from Scott Sinclair, Jayden Stockley and Brad Potts condemned the home side to a third straight defeat.

Monk said: “It’s disappointing especially when you feel you’ve got into a winning position.

“The ending of the game, we need to be much, much better at the fundamentals.

“In terms of the concentration, we spoke about it midweek with the players. We go from the euphoria of thinking we’ve scored, to conceding straight away.

“We need to stay focused in those moments, and that’s the fundamentals of defending.” 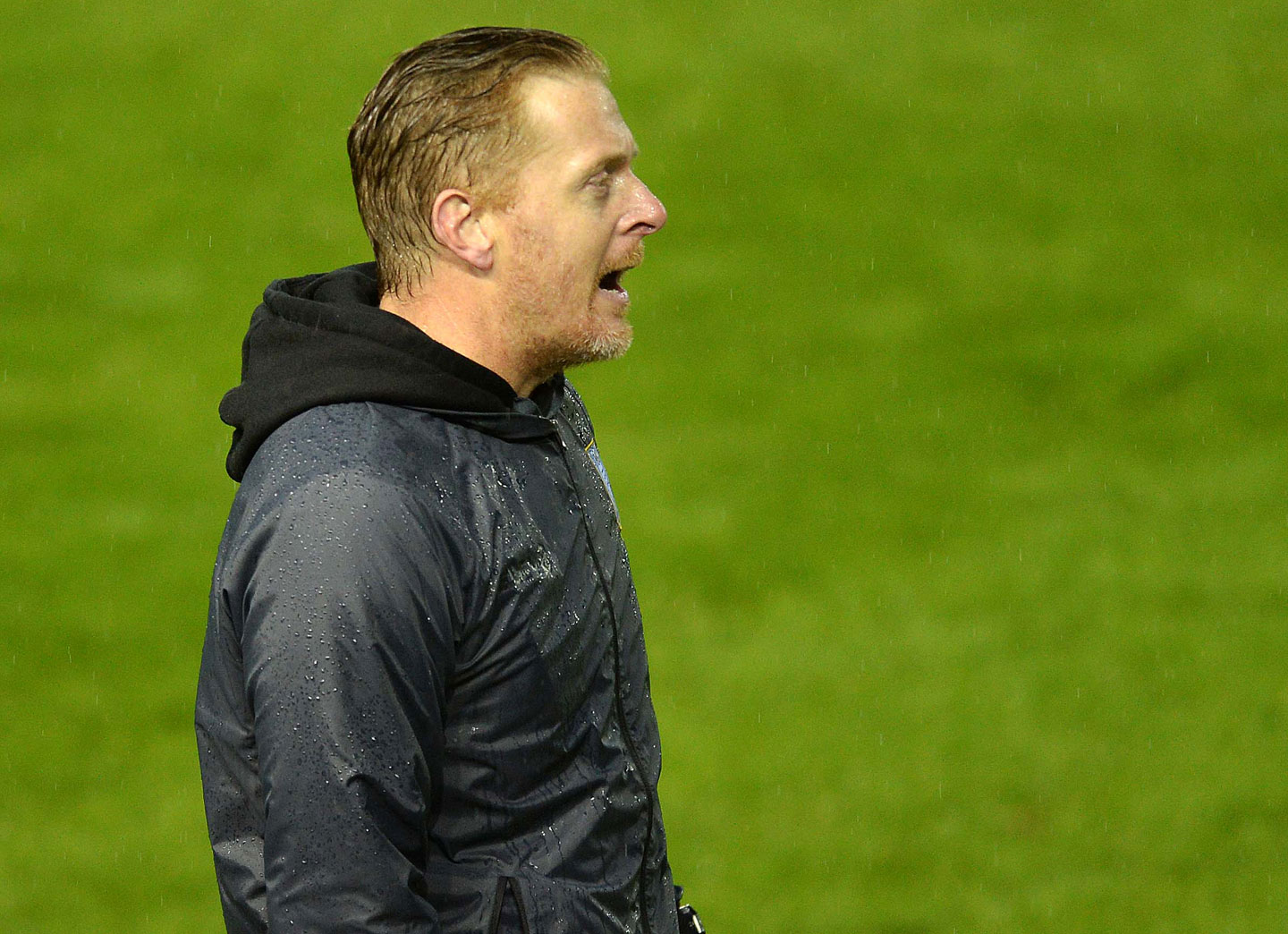 The Owls had a goal disallowed when Julian Börner’s header was ruled out for a foul on Declan Rudd between the Lilywhites sticks, but Monk was assertive the decision was no excuse for the end result.

He added: “It’s hugely disappointing that that moment has gone against us, it’s proved extremely costly for us.

“But, the concentration in those important moments wasn’t there and that’s what has cost us. We have got to try and work through it.

“Three defeats on the spin is very hard to take, I don’t think our performances have deserved that.

“We lost Connor Wickham and Kieran Lee for this game down to fatigue. When you play on the red line you risk injury.

“It’s not an excuse, it is what it is. The main thing is we have failed to concentrate at critical moments.”