It’s a Championship season that will go down in history as one of the most bizarre on record with the season still in full flow and everything to be decided in mid July.

But with two games to go, Garry Monk has praised the players for their approach to these strange circumstances and is demanding one final push to the finish line.

Wednesday head to promotion-chasing Fulham on Saturday before the campaign concludes at Hillsborough next week against Middlesbrough. 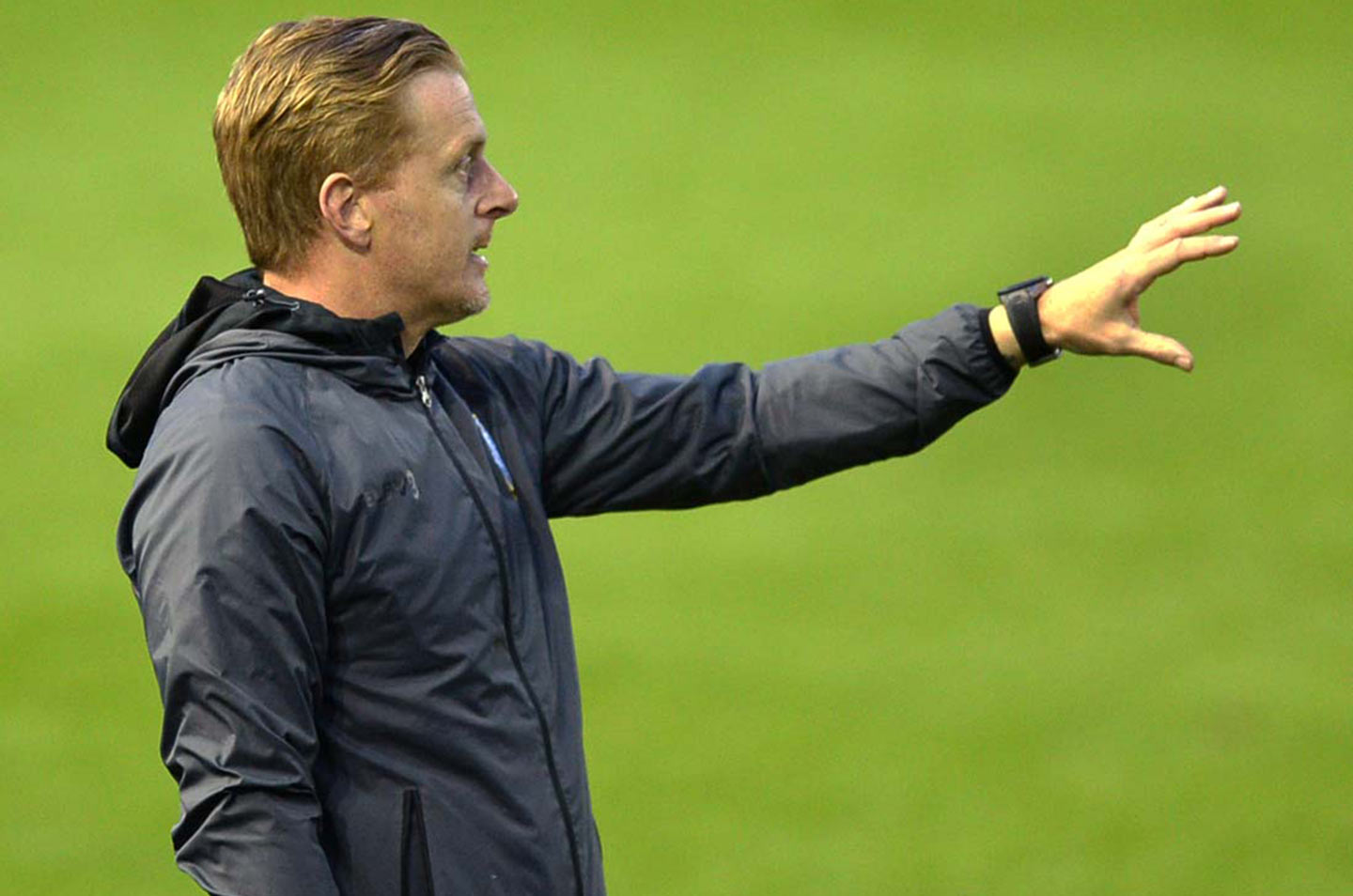 The Cottagers still have an outside chance of breaking into the top two and despite the long odds that come with that prospect, Monk is expecting a difficult challenge this weekend.

“Fulham can still get in the automatics so we expect them to be at full strength,” Monk said. “It will be tough but we're concentrating on us, we want to finish these two games unbeaten and positively.

“From the inside, there has been a lot of positivity throughout this whole period. I have seen a difference in the players.

“I think since we have come back there has been a stronger atmosphere within.” 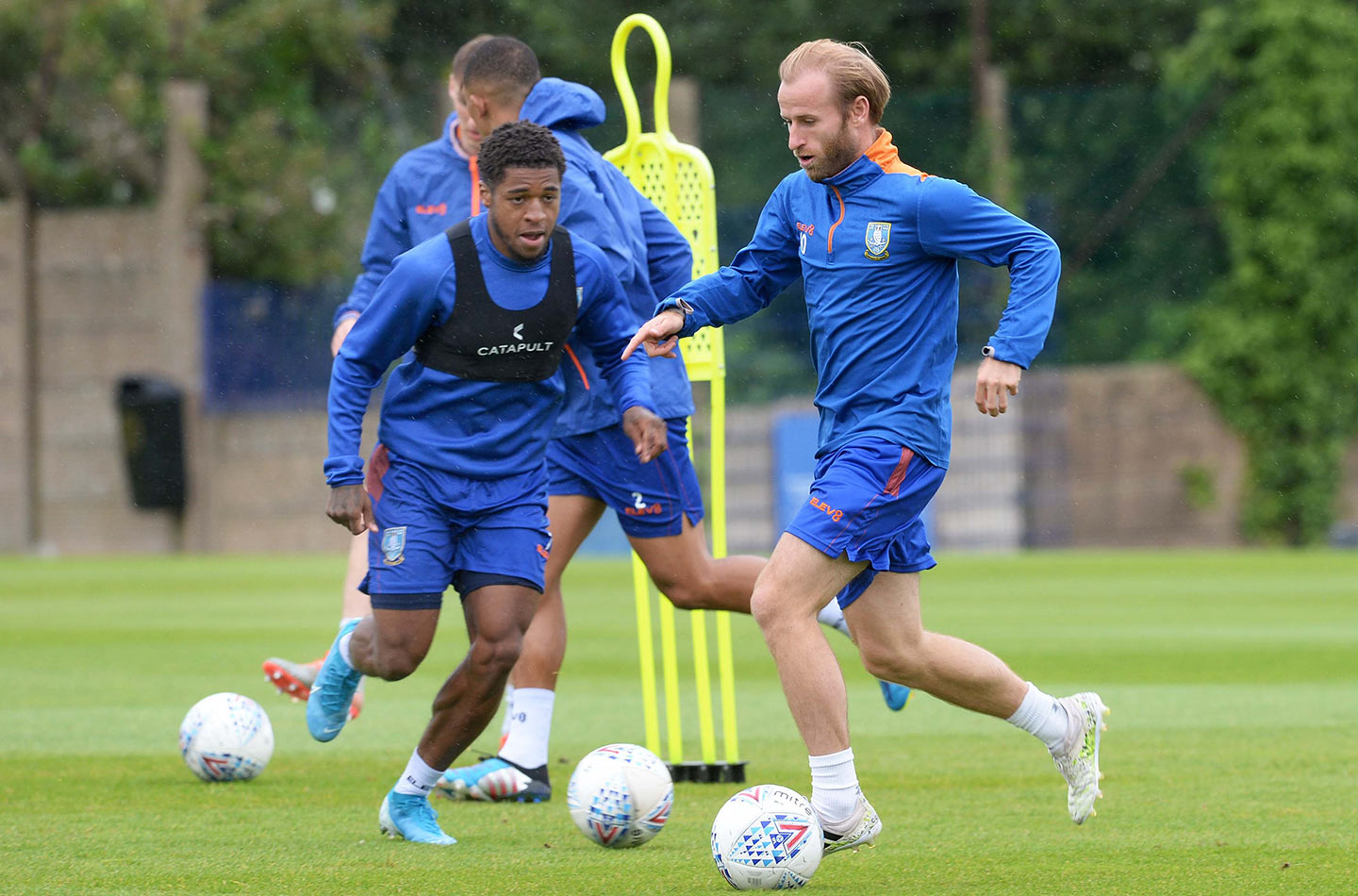 The Owls can take positives with them to the capital on Saturday as they head into the game on the back of consecutive clean sheets against QPR and Huddersfield, four points gained and with the highest tally of goals on the road in the Championship.

Monk, speaking in his virtual pre-match press conference on Thursday morning, added: “We want to finish with good results but even during that run of losses we had there was no loss in terms of positivity.

“We only had two weeks of contact training and we then went straight into games. It was a big, big ask physically.

“It has been a big demand but we have not used that as an excuse and the players have worked hard.

“The scheduling has not been kind to us, it has made a big difference in terms of recovering players.

“But we have tried to work all the way through it, they deserve a lot of credit and now want to finish as strong as we can.”