Garry Monk is hopeful over the availability of trio Liam Palmer, Kieran Lee and Connor Wickham.

Lee and Wickham have been absent from the Owls’ last three outings, while Palmer has been out with a knock since the clash with Preston just over one week ago.

But all three have since been back on the training ground and could travel to Fulham on Saturday should they suffer no reaction over the course of Thursday and Friday. 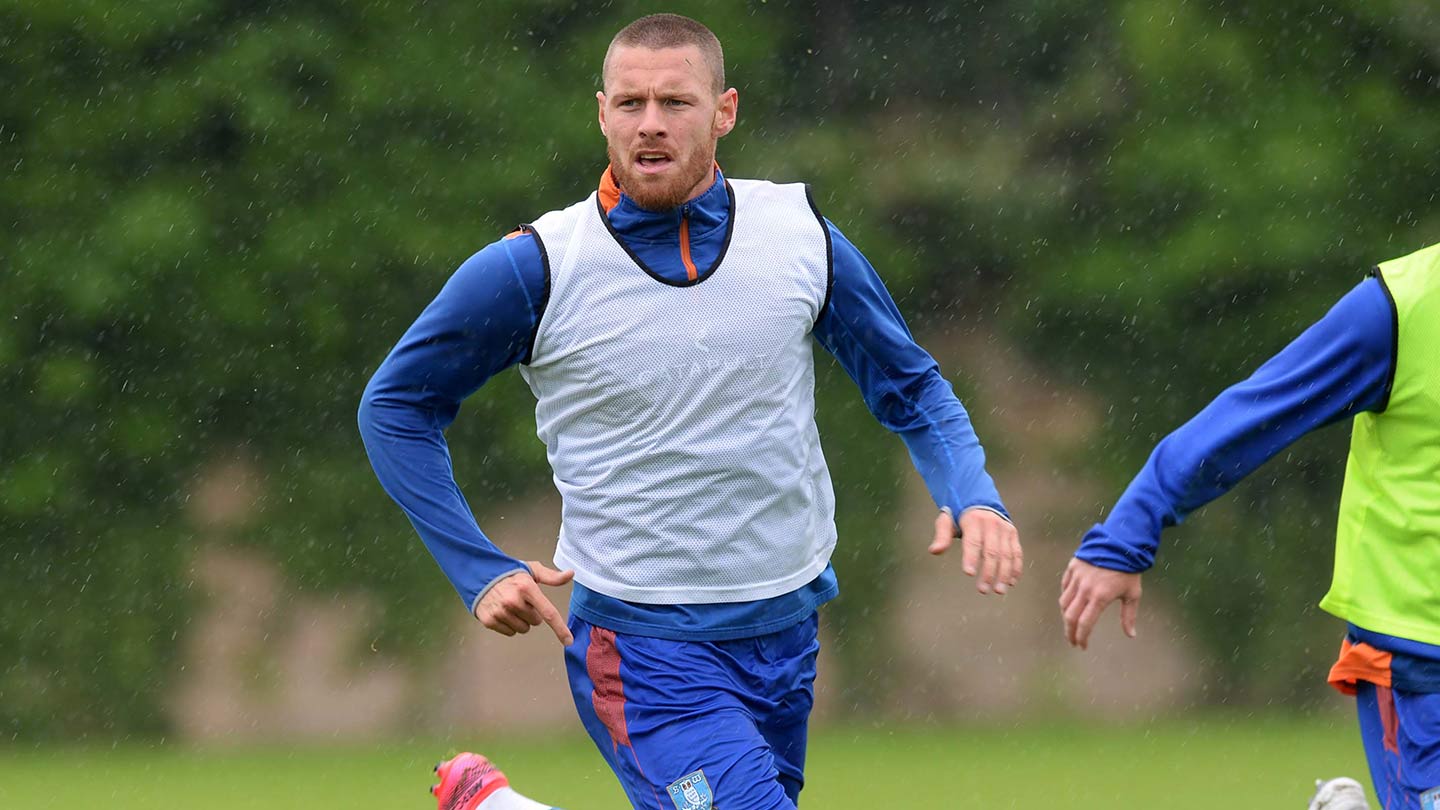 “We’ll see this morning how they come in and how they’re feeling.

“There were no problems yesterday and if there’s no reaction today they’ll be training so we’re very hopeful they’ll be ready for the weekend.”

Monk did reveal, however, that Osaze Urhoghide will likely miss the remaining two games of the season with a knee injury.

Monk continued: “I don’t think he’s going to make this season. He’s got a slight knee injury and he’s only young, so we’ve got to make sure he’s right.

“We’re hopeful he’ll be back for the start of pre-season whenever that is next season.”