The last round of Championship fixtures take place this evening as the Owls host Middlesbrough.

Boro head to S6 for the season finale in mixed form, having won their last two games on the road against Millwall and Reading but having also slipped to three consecutive home defeats to QPR, Bristol City and Cardiff.

Wednesday will be looking to bounce back from a disappointing afternoon against Fulham on Saturday which saw Garry Monk’s side score three times at Craven Cottage but finish on the losing side, 5-3.

The Owls boss has demanded a much-improved display from his side and three points to finish the campaign. 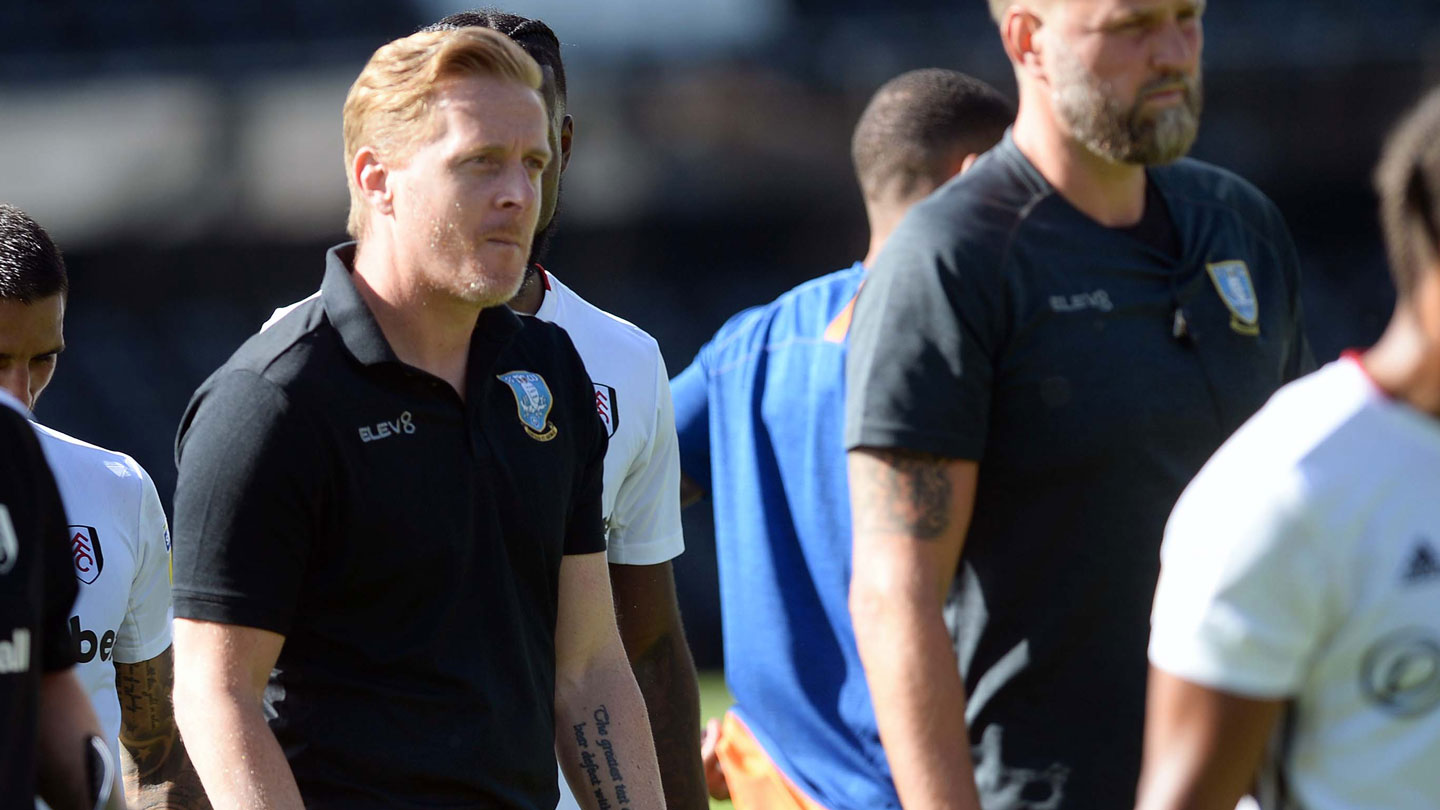 Here’s what you need to know ahead of the game:

Tonight’s clash with Boro will be broadcast live on iFollow and match passes are available by CLICKING HERE, priced at £10.

For Season Ticket holders who have selected the iFollow bundle, this fixture will be streamed on iFollow.

The Owls' social media accounts will keep you up to date with everything surrounding tonight's game, Twitter (@swfc) will provide live updates and check out our Instagram story too!

SWFC: The Owls have no fresh injuries to report ahead of the final game.

It is likely that Garry Monk will make changes from the 5-3 defeat at Craven Cottage on Saturday.

Atdhe Nuhiu and Jacob Murphy came off the bench at half time and got the goals at the weekend and will be pushing to start against Boro. 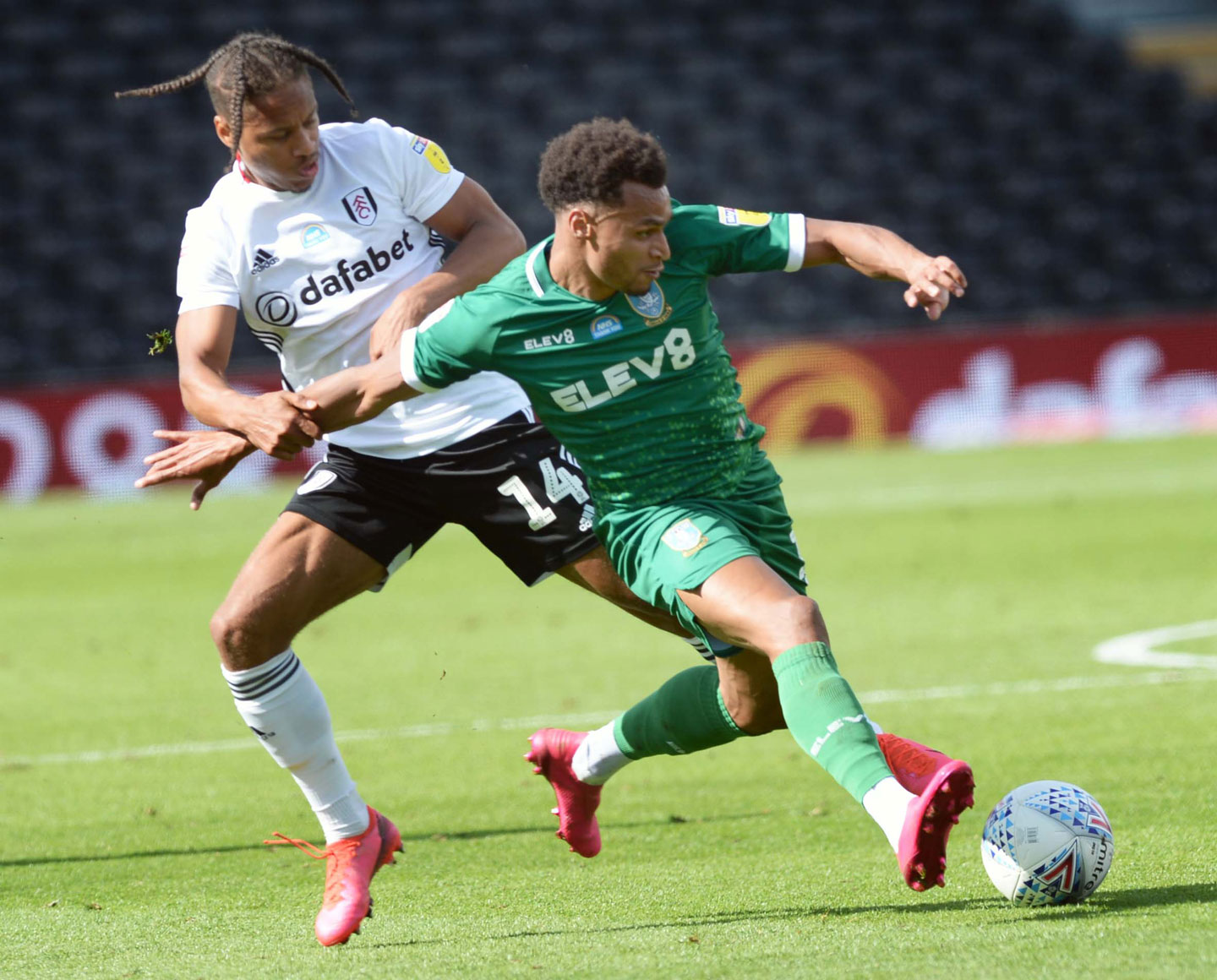 Liam Palmer and Kieran Lee are also available having recovered from minor injuries.

Connor Wickham also came on at half time last weekend against the Cottagers and will be vying for a place in the starting XI.

Middlesbrough: Neil Warnock will be forced into making at least one change for the visit to Hillsborough with midfielder Jonny Howson suspended after seeing red against Cardiff last time out. 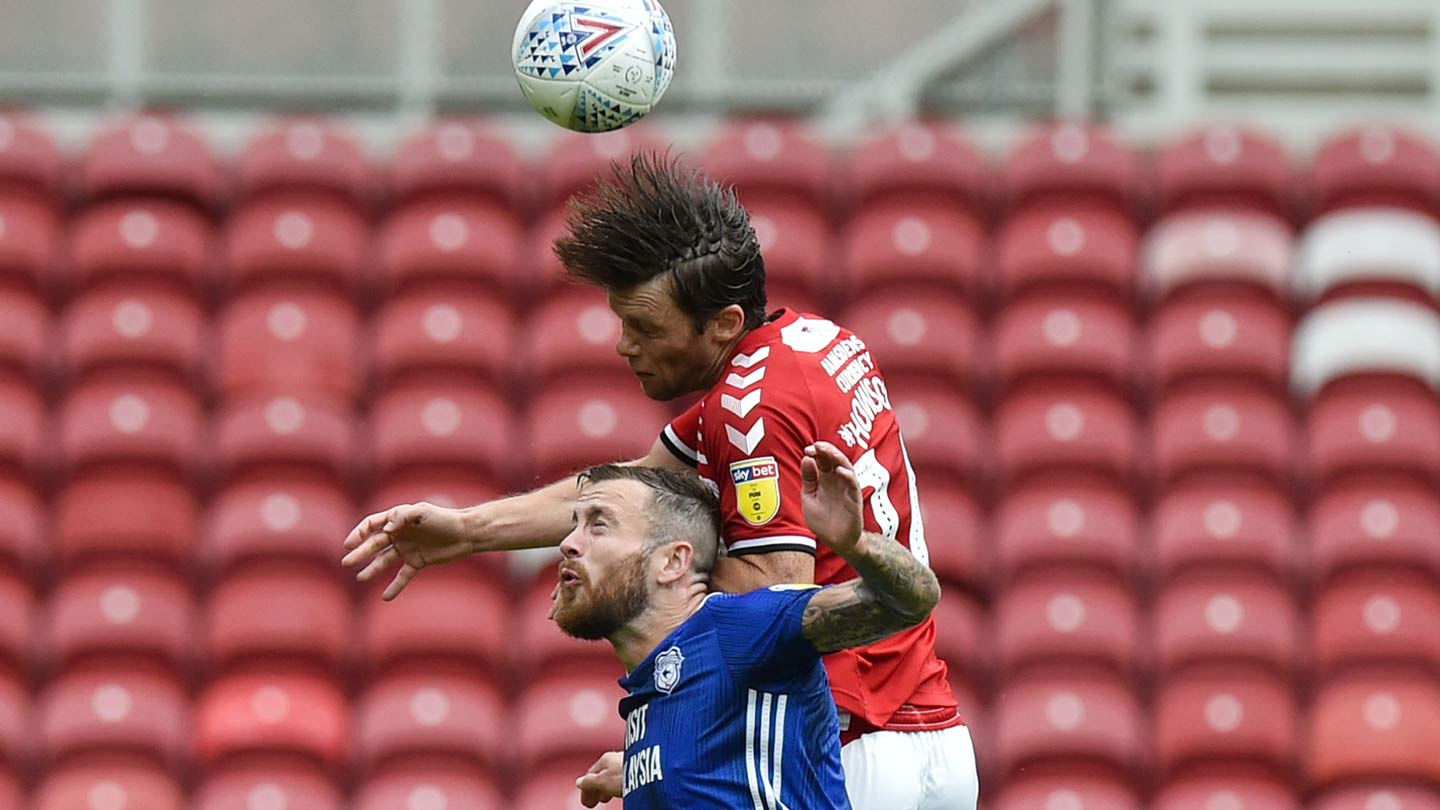