Wednesday are back on their travels this weekend heading to promotion hopefuls Fulham.

The Cottagers’ automatic promotion hopes are hanging by a thread after their 0-0 draw with West Brom in midweek. 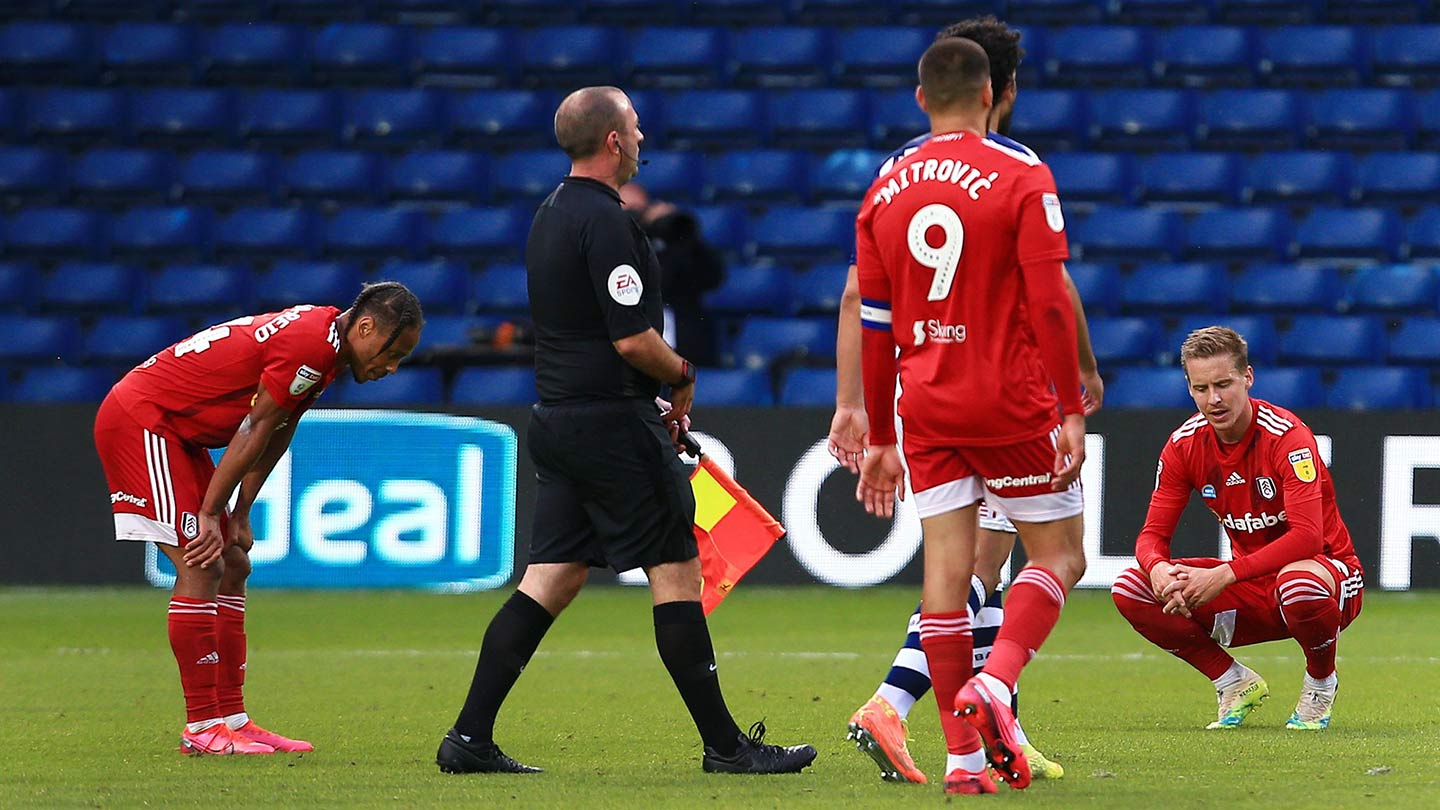 Currently fourth in the table and five points adrift of second with two to play, Fulham look set for a play-off campaign.

Scott Parker’s side are in outstanding form, though, with four wins from their last five games.

Wednesday will be looking to build on back to back clean sheets. Garry Monk’s side took all three points from last weekend’s trip to the capital where they defeated QPR 3-0. 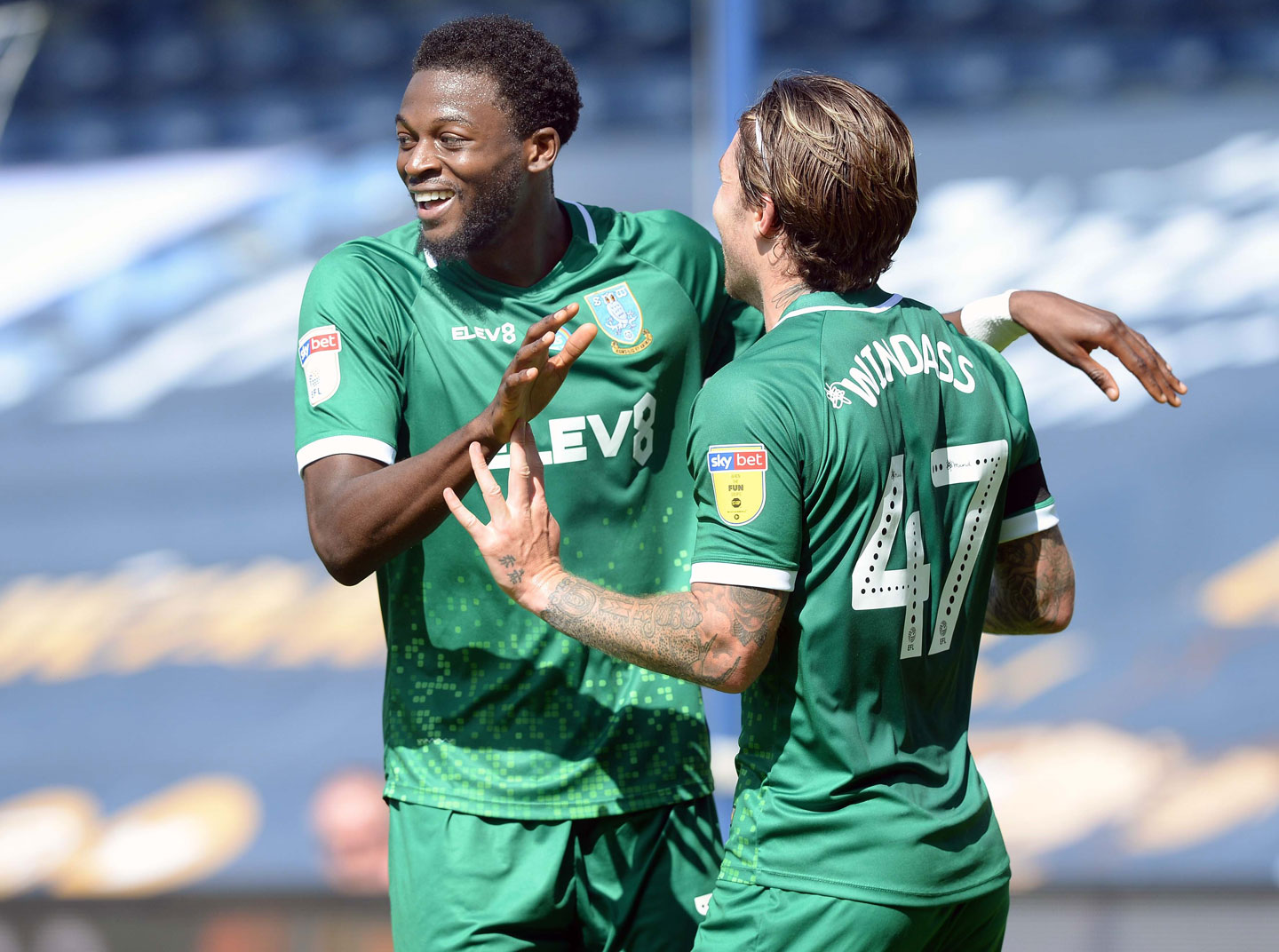 Those three goals saw the Owls jump back to the top of the chart in terms of goals scored on the road (36), before coming back to Hillsborough and drawing 0-0 with Huddersfield.

Saturday’s clash with Fulham will be broadcast live on iFollow and match passes are available by CLICKING HERE, priced at £10.

For Season Ticket holders who have selected the iFollow bundle, ALL fixtures will be streamed on iFollow, including those selected for live Sky Sports broadcast.

SWFC: Liam Palmer, Kieran Lee and Connor Wickham have all returned to training and will be assessed ahead of the trip to Craven Cottage. 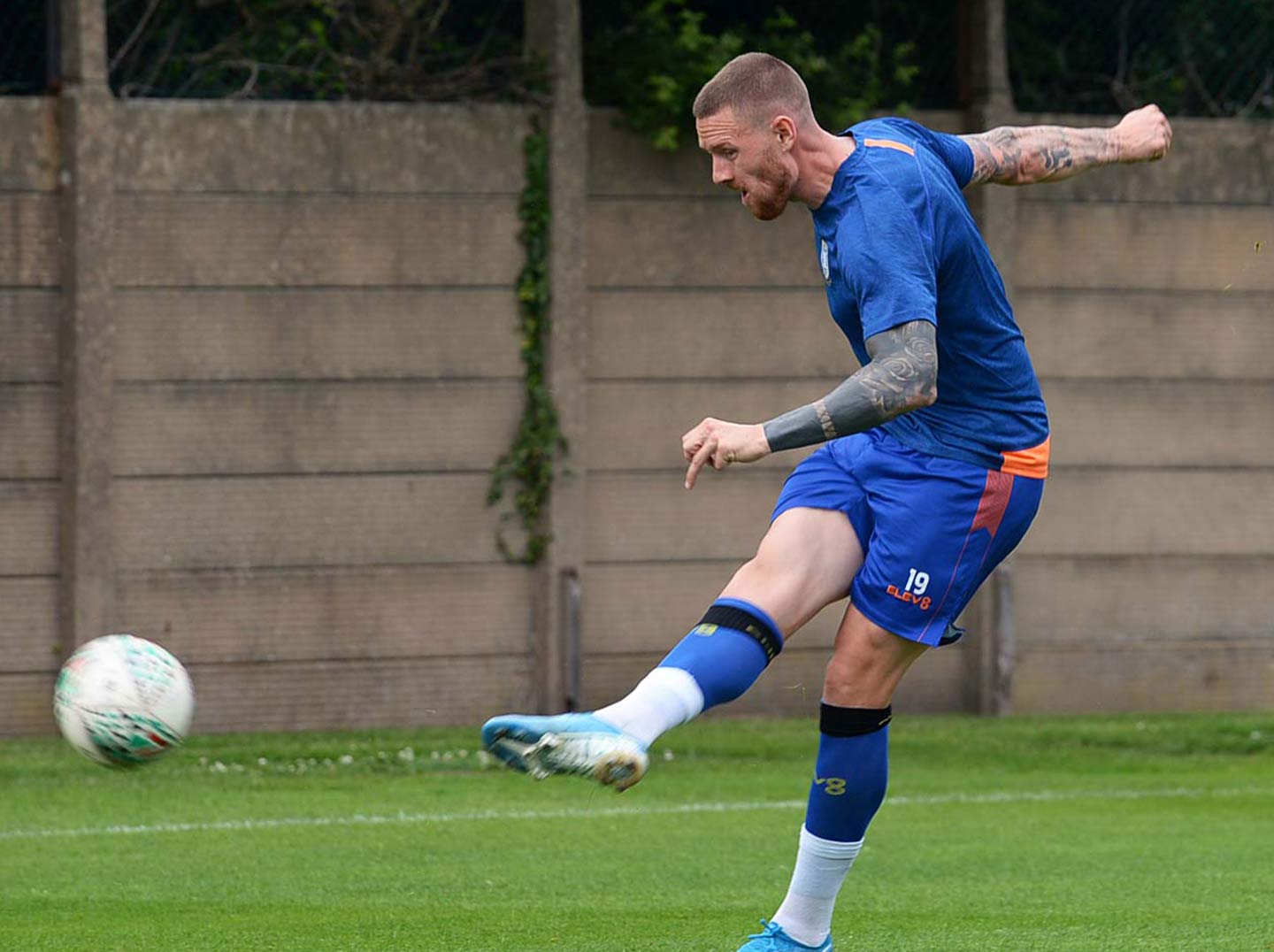 Osaze Urhoghide has been ruled out for the final two games.

Fulham: Aboubakar Kamara, Tom Cairney and Ivan Cavaleiro are all doubts for Saturday.

Cavaleiro was taken off before half time with injury in the midweek goalless draw with West Brom.

Stefan Johansen is pushing for inclusion after being named on the bench in midweek, while Cyrus Christie is another who will be hopeful of a return to the XI.

A trip to Craven Cottage will always bring memories of this 💥#swfc pic.twitter.com/9L5QwhLK9A