Wednesday will be looking to bounce back from consecutive defeats in the Championship when they host Preston this evening.

Garry Monk’s side slipped to a frustrating 2-1 defeat at Swansea on Sunday and make a swift return to action tonight in S6.

Preston are searching for their first victory since the restart, having drawn two and lost two since the Championship got back underway in June.

The Lilywhites have gone seven without a win in the league dating back to late February.

The visitors head into tonight’s game in 11th spot with 58 points, while the Owls are six points behind in 15th. 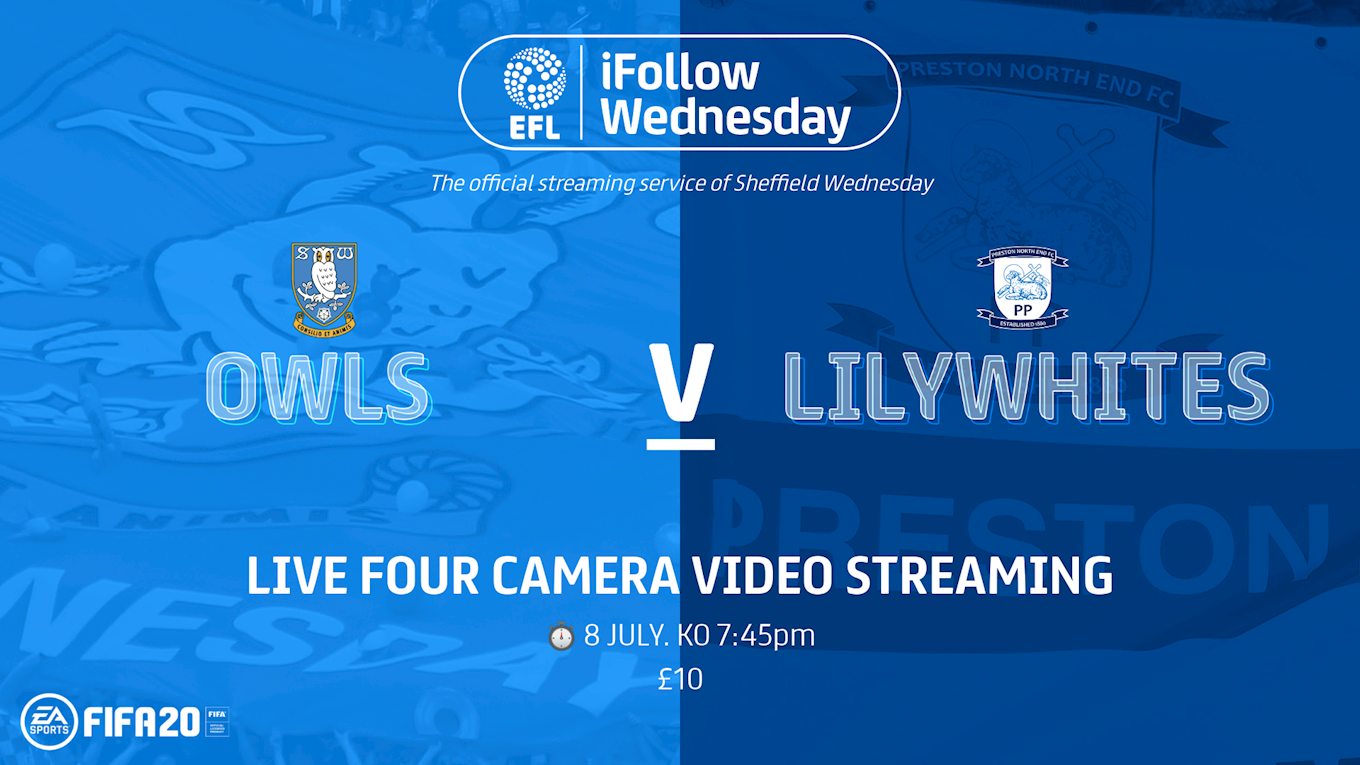 Tonight’s clash with Preston is live on iFollow and match passes are available by CLICKING HERE, priced at £10. 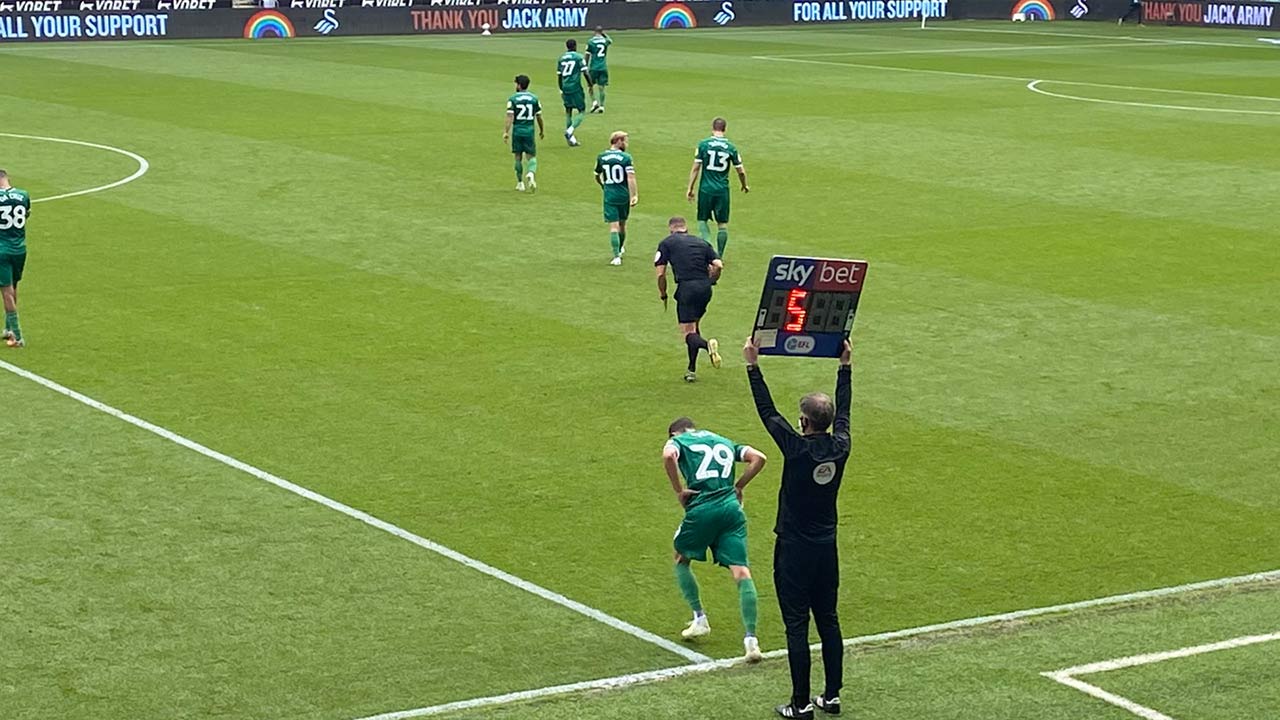 SWFC: Wednesday are hopeful that midfielder Kieran Lee will be available after suffering a calf injury at Swansea.

Lee was substituted at half time but Garry Monk confirmed the change was precautionary. 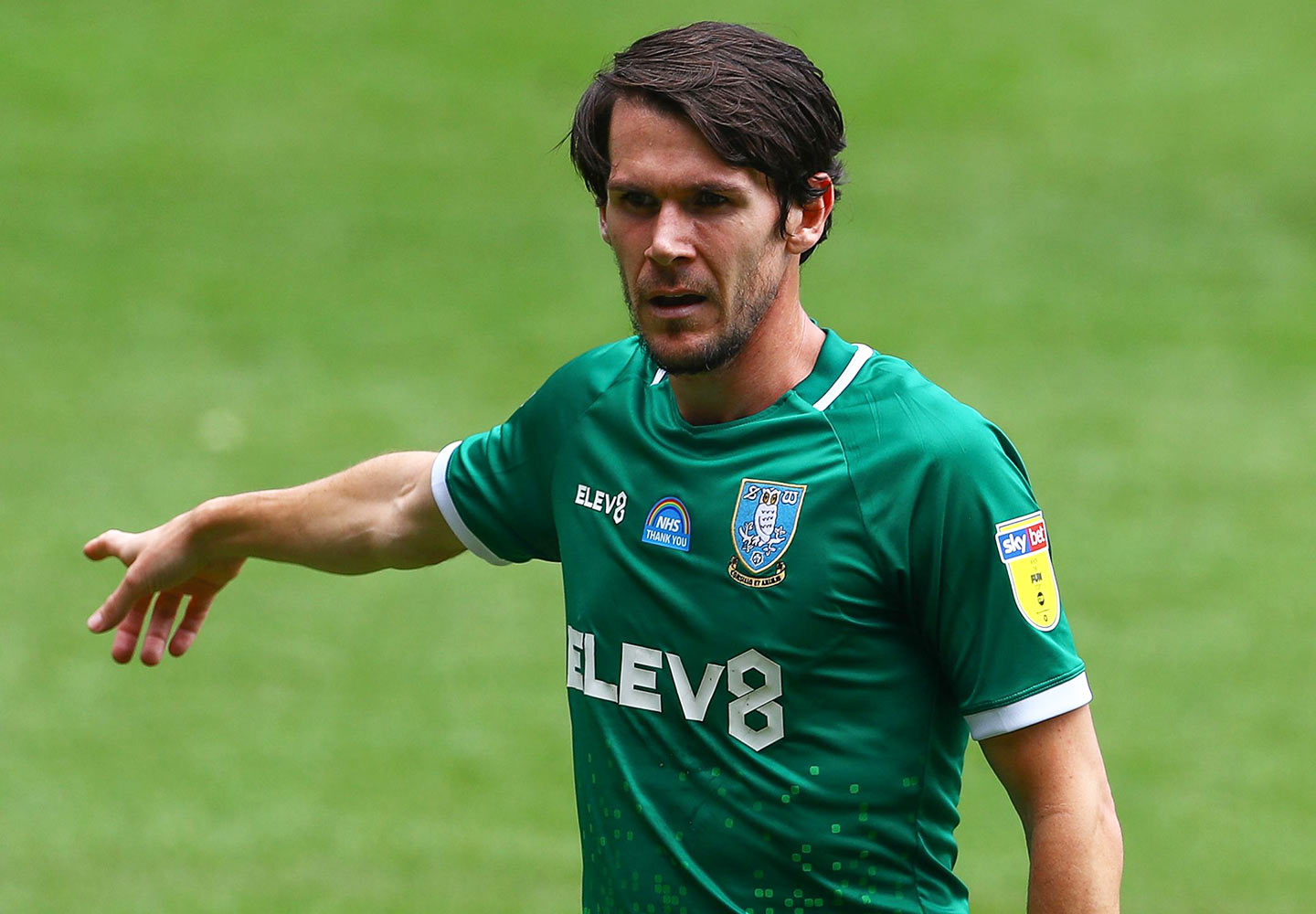 Tom Lees (hamstring) could also be in contention this evening, while loanee Josh Windass is making good strides on his return to action from a thigh injury.

Windass linked back up with the squad in training this week. 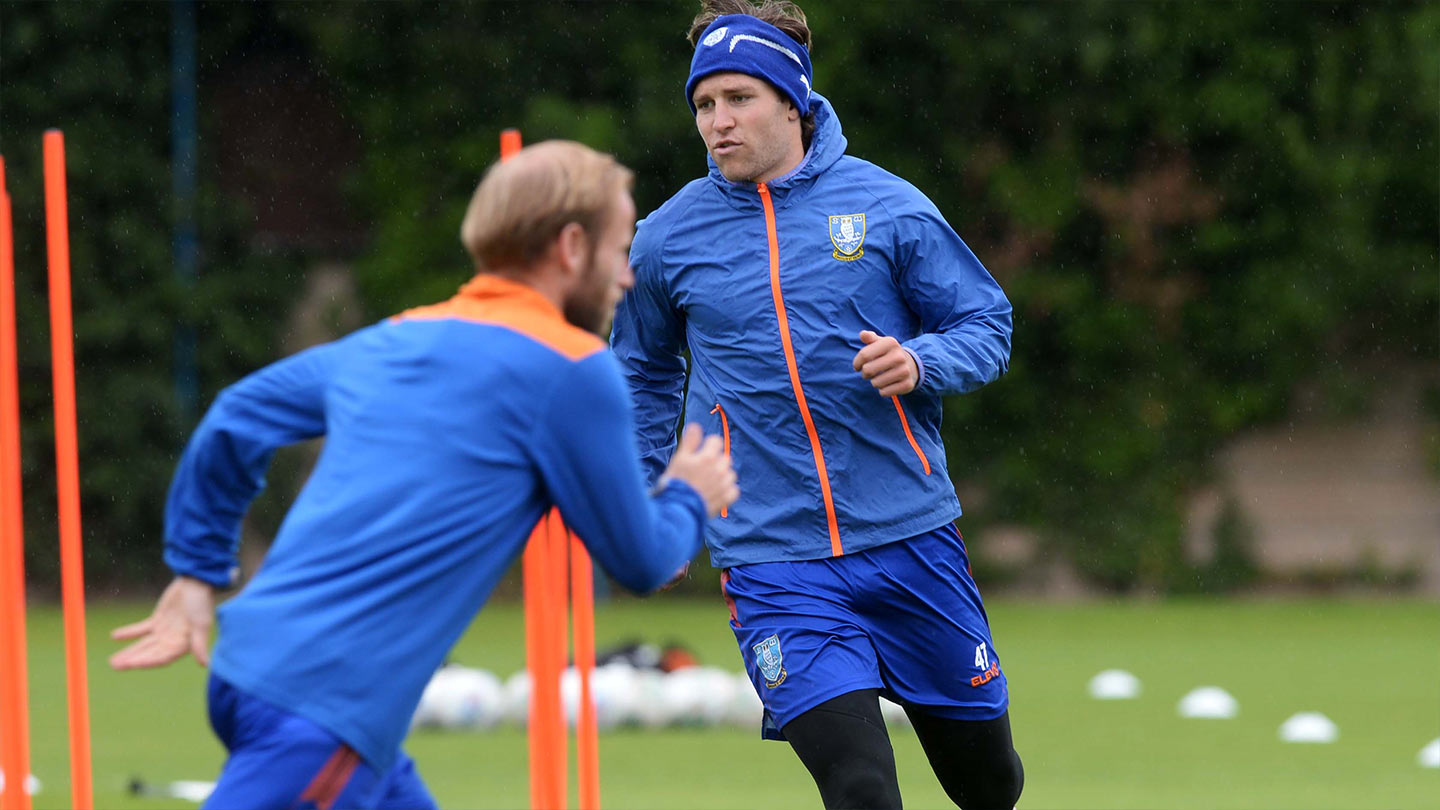 Preston: Paul Gallagher and Daniel Johnson missed the Lilywhites’ 0-0 draw with Huddersfield on Saturday but the duo could be involved this evening.

Defender Paul Huntington is suspended, while Josh Earl is ineligible after returning from a loan spell away from the club.