After taking four points from six since the restart, the Owls will be looking to maintain their positive resumption this evening at Hillsborough when they host West Brom.

Wednesday got back to action with a 1-1 draw at home to Nottingham Forest before turning in an impressive display on the road against Bristol City on Sunday, where they scooped all three points with a 2-1 win.

For the Baggies, a 0-0 draw with Birmingham and 1-0 defeat to in-form Brentford has left Slaven Bilic’s side four points off league leaders Leeds and two points ahead of the third-placed Bees.

Watch the game live this evening as the Owls return to Hillsborough! #swfc 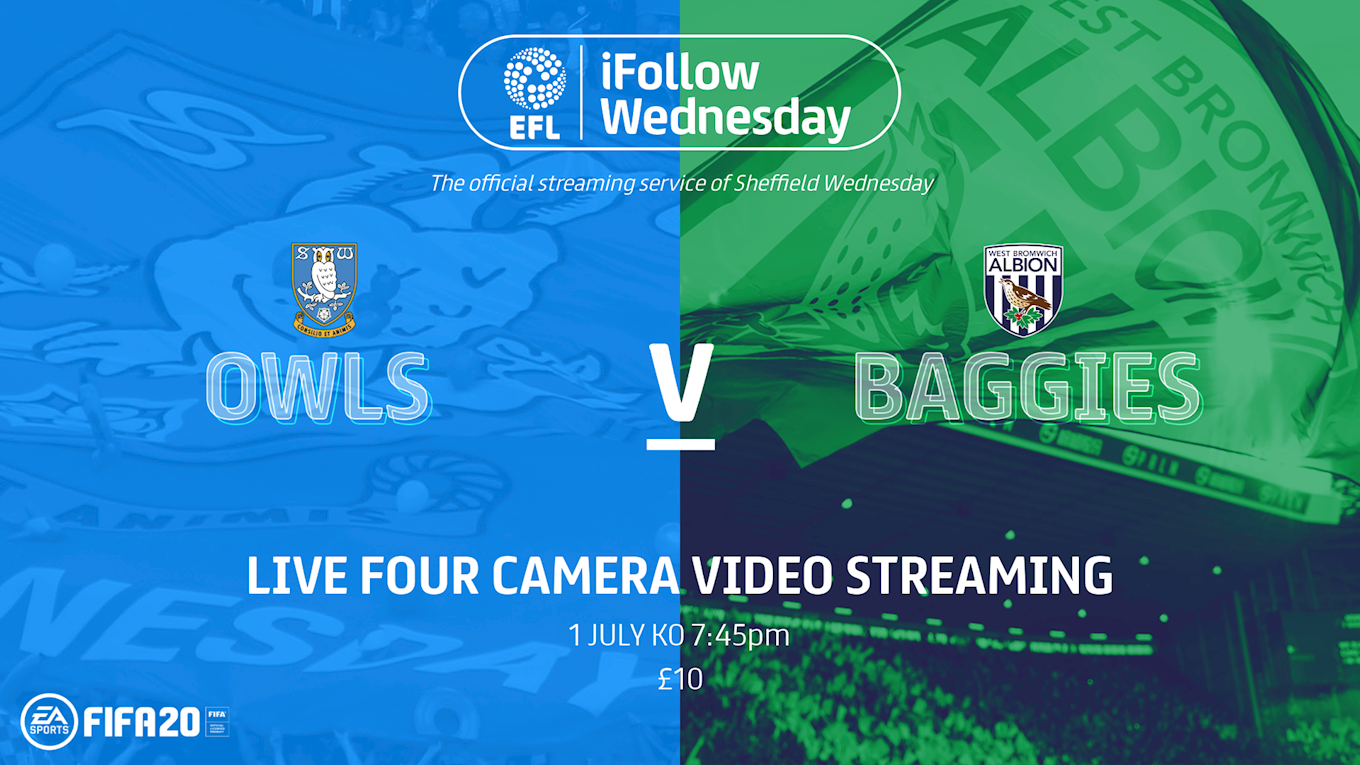 Tonight’s clash with West Brom will be broadcast live on iFollow and match passes are available by CLICKING HERE, priced at £10.

SWFC: Julian Börner was withdrawn at half time after suffering a dead leg at Ashton Gate on Sunday.

The defender is expected to be fit in time to feature at Hillsborough.

Loan players Alessio Da Cruz, Jacob Murphy, Josh Windass and Connor Wickham have all extended their deals until the end of the season. 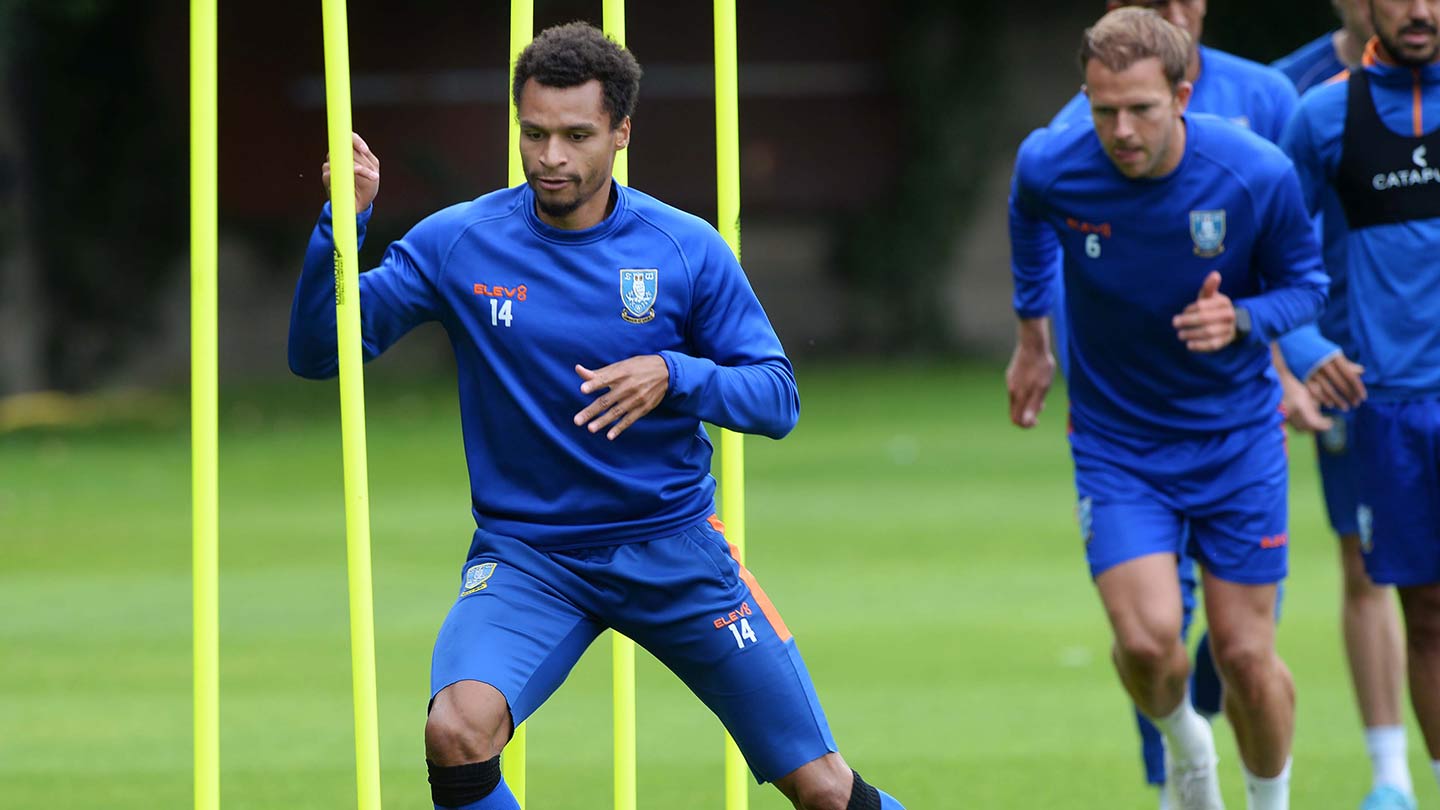 Windass (thigh) is unlikely to be available this evening after picking up a minor injury in training.

West Brom: The Baggies have reported no fresh injury concerns from their 1-0 defeat against promotion rivals Brentford last Friday.

But Bilic has hinted that he may make changes given the hectic fixture schedule.