The Owls will be aiming to bring an end to the current run of form which stands at three consecutive defeats heading into the clash in the capital this weekend.

There was more frustration for Wednesday in midweek when Julian Börner’s header looked to have won the points four minutes from time before the goal was ruled out and Preston hit the front a minute later.

QPR, meanwhile, head into the Saturday fixture with four defeats in their last five games.

Barnsley, Charlton, Fulham and Wigan have all taken maximum points from the R’s since the restart, though Mark Warburton’s side picked up a 1-0 win over Middlesbrough last Sunday. 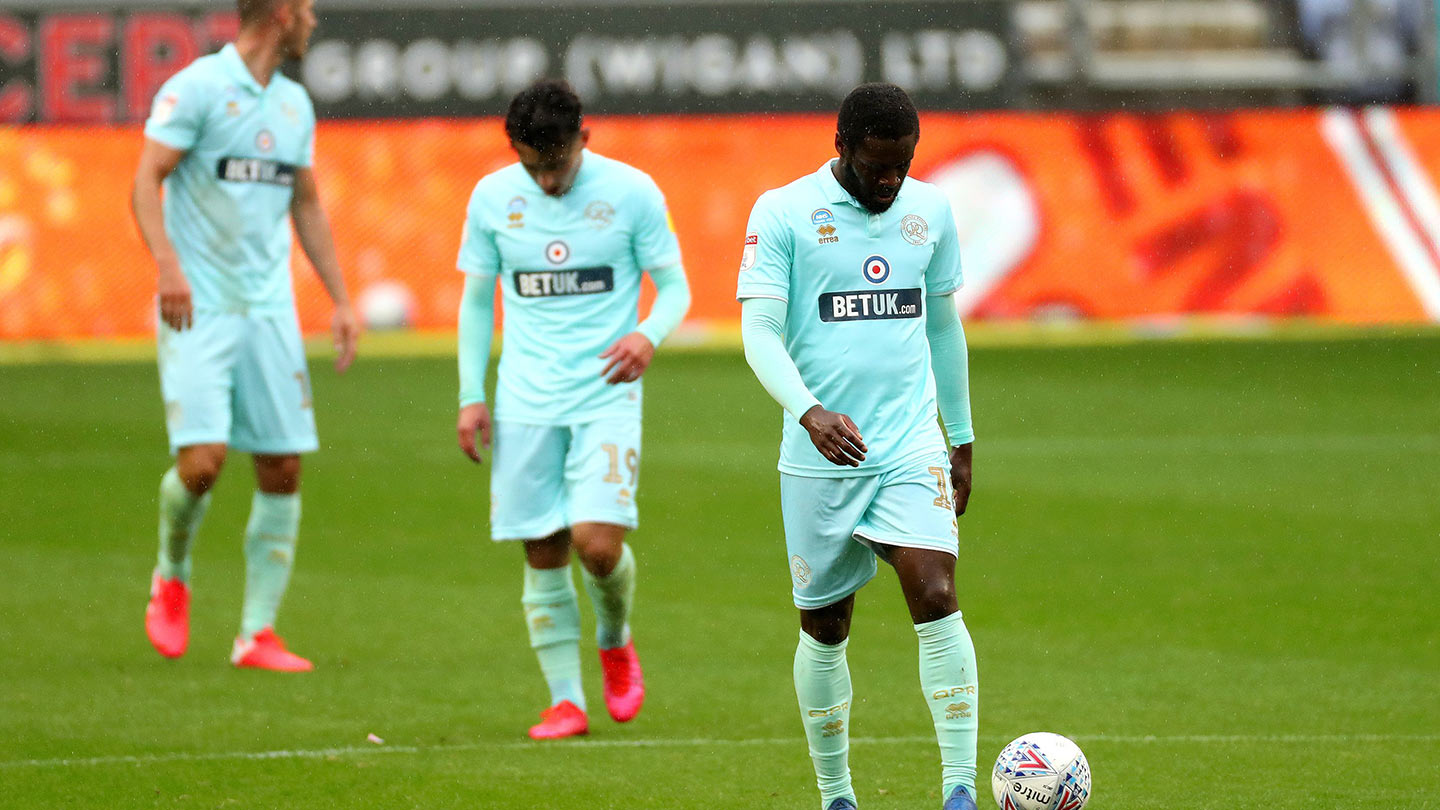 The two sides have already met twice this season with QPR emerging victorious at Hillsborough (1-2) in August, while the Owls picked up a 2-1 win away from home in the FA Cup back in January. 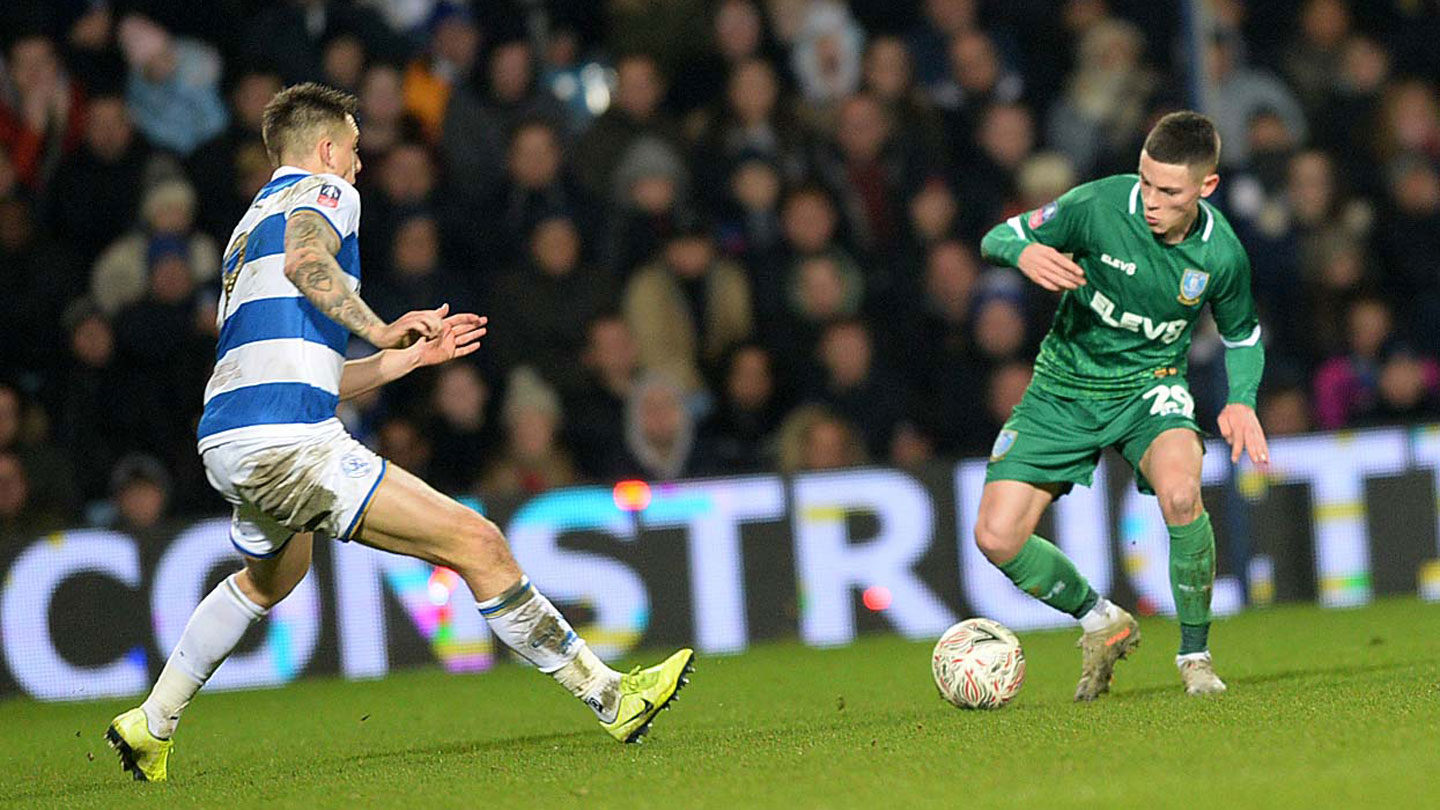 Saturday’s trip to the capital to take on the R’s is live on iFollow and match passes are available by CLICKING HERE, priced at £10. 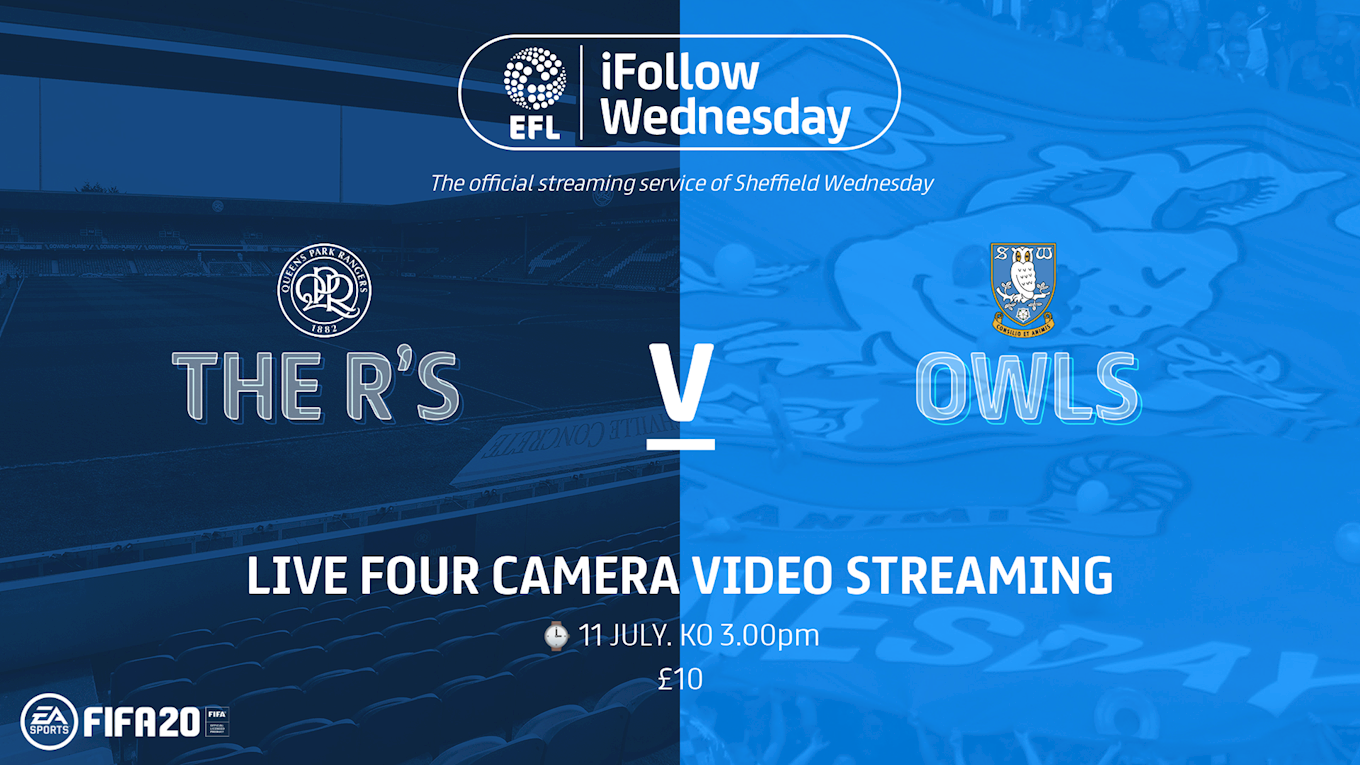 SWFC: Kieran Lee has been ruled out of the trip to QPR.

Tom Lees has returned to training and could figure this weekend, while Jacob Murphy is expected to be available after coming off in the second half against Preston. 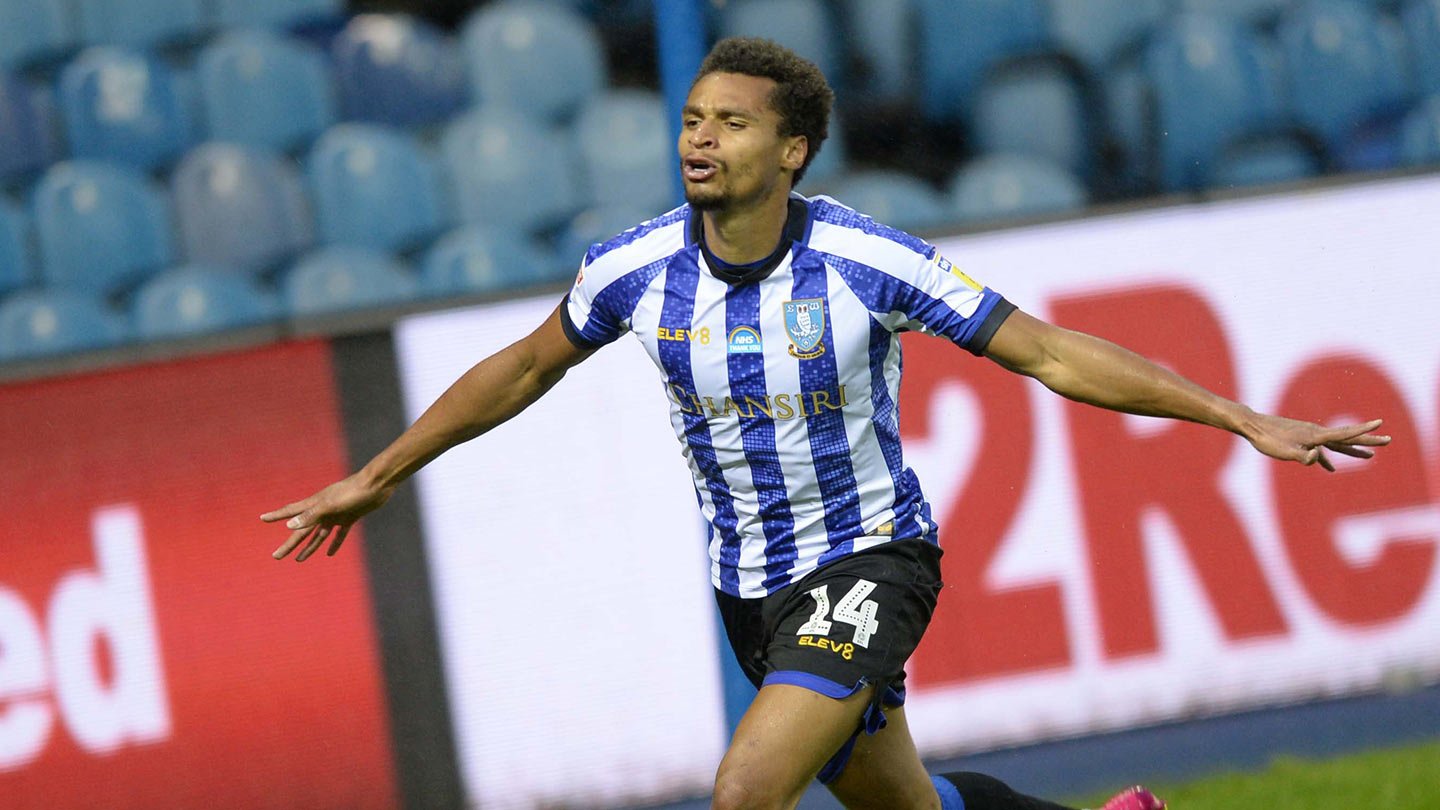 No further injuries have been reported.