Garry Monk was able to bring Tom Lees and Josh Windass back into the starting XI on Saturday against QPR and was delighted by their contribution to the game.

The Wednesday captain made his first appearance since the restart having been out of action with a hamstring injury.

It was a resolute display from the Owls backline, who more than deserved the clean sheet with Wednesday rarely troubled throughout the 90 minutes.

It was also Windass’ first start too since the resumption, after the Owls loanee picked up an injury in training last month. 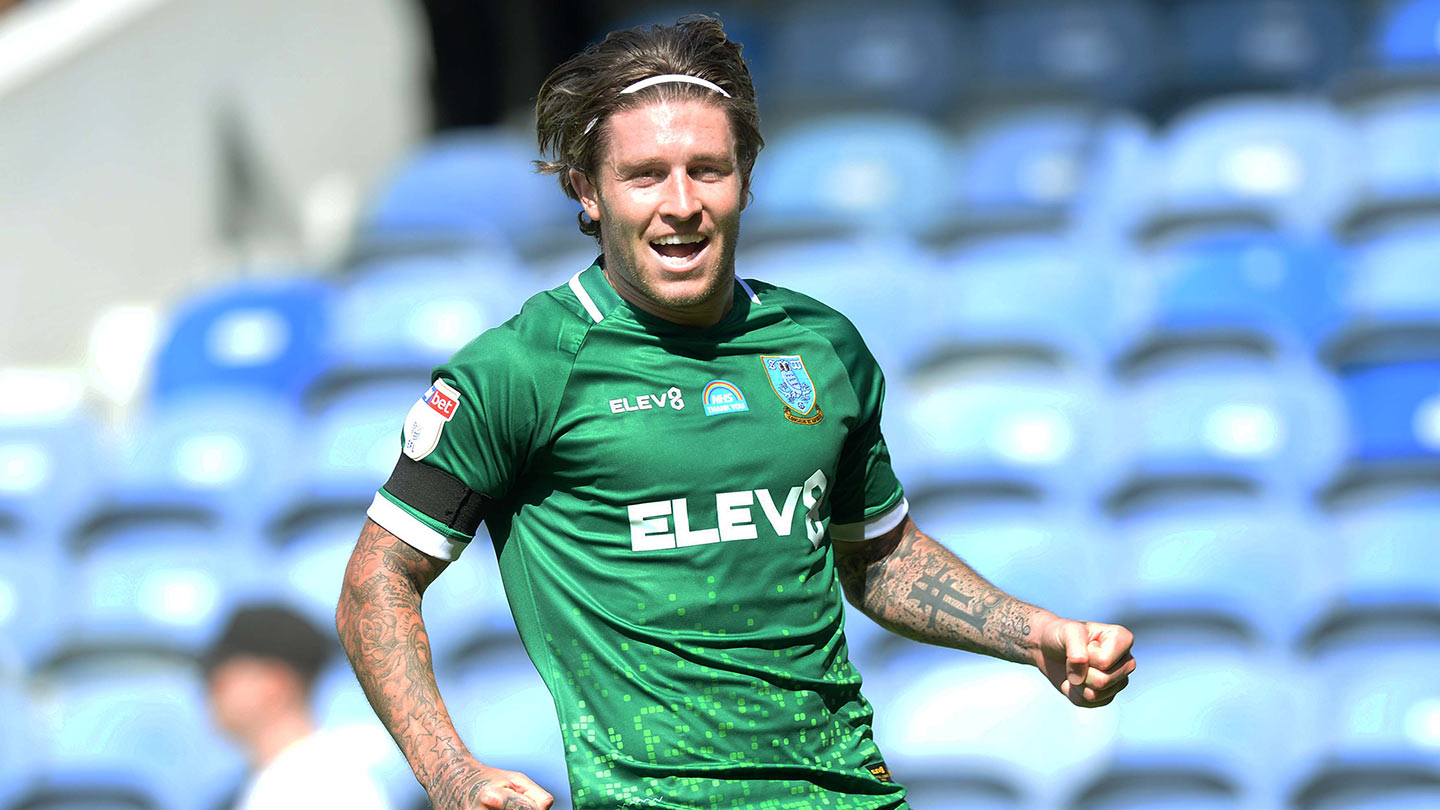 Windass, paired up front with Alessio Da Cruz, was a constant threat for Monk’s side in attack and scored right on the stroke of half time to double the lead.

“I thought Tom and Josh were excellent,” Monk said. “They came in, a bit needs must because they had done the minimal amount of training on Friday and then back into the game.

“But they are naturally fit lads and they typified the attitude of the team because the two of them were fantastic. 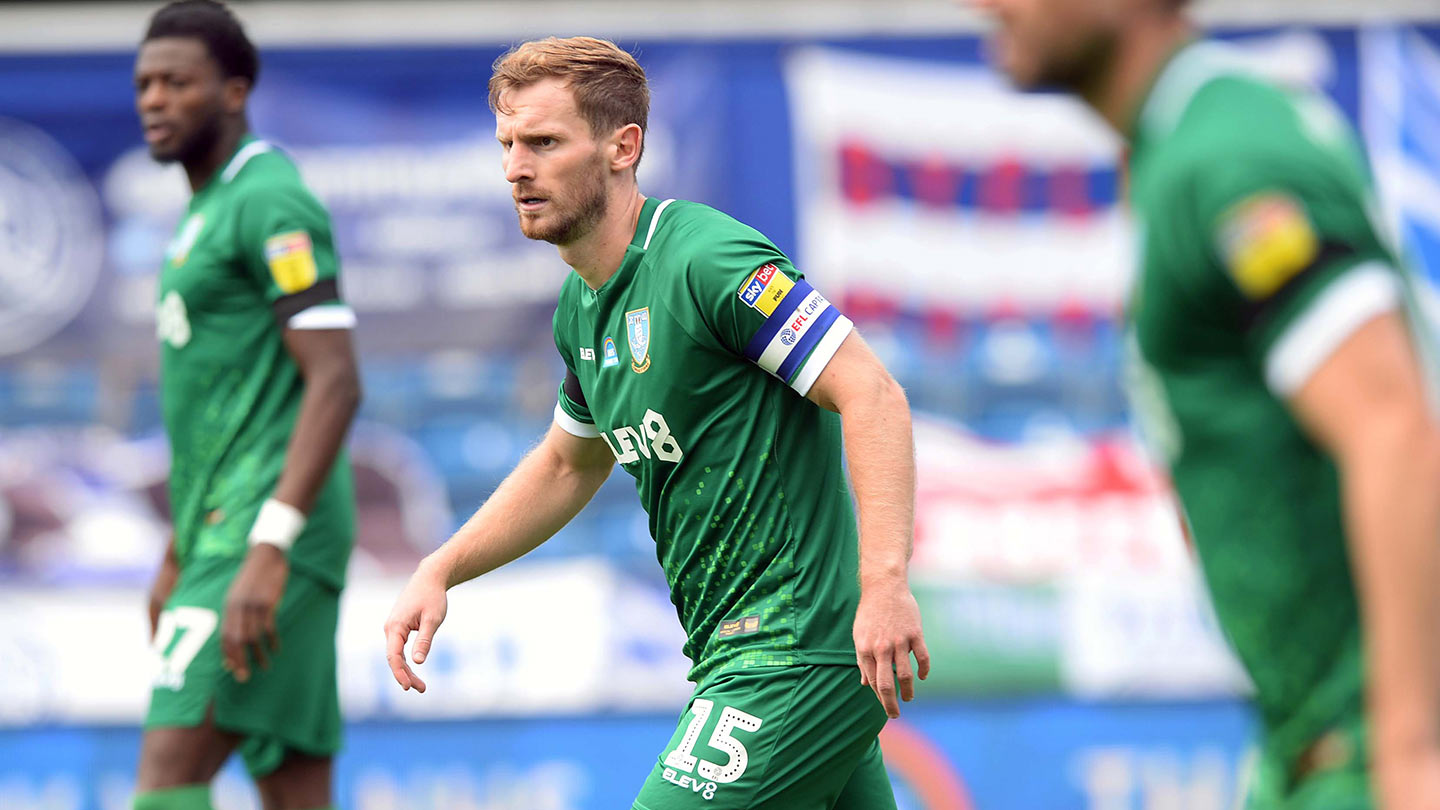 “Tom led that line really well at the back, Josh at the front and it’s not easy to do that but they typified us.

“As the game went on, there was a little tiredness as I expected so that’s why we brought them off, it was a big ask for them to do the 90 minutes. I thought they were excellent on the pitch for sure.”