Garry Monk has praised the adaptability of his players in the three games since the restart.

Wednesday have resumed their campaign with a tweak to formation, a slight shift in player roles and with enhanced principles, as described by the manager.

Monk is delighted by the hunger of the players to buy into the work and, while acknowledging patience is an important factor, can already see progress made in the past three games.

He said: “We have worked hard to improve things, enhance principles and we want to take them into next season because there will be a short turnaround.

“We need to show patience but the lads have got a good eagerness to it and shown a good appetite towards it. They appreciate it is the way we will move forward.

“It will take time but it’s important we get results in between to go along with that to build the confidence.”

The 3-0 defeat to West Brom in midweek did provide Wednesday with positives and when analysed as a trio of games since the resumption, Monk is happy with the performance levels of his side.

“On reflection and even the feeling during the game, the difference was the clinical finishing of West Brom,” he continued.

“I talked about that freshness, in this period and what we facing with the quick turnarounds, those extra two days and being able to make those five changes without losing quality was the biggest difference in the game.

“At 2-0, I made changes to have a real go but we knew that would make us more open defensively. Overall for large portions it was a good performance from us

“But the main part I told the players was, this is our first real attempt at these games to try an implement the way we want to move forward.

“I think the lads have done incredibly well and have delivered a high level of that performance over the majority of the three games.” 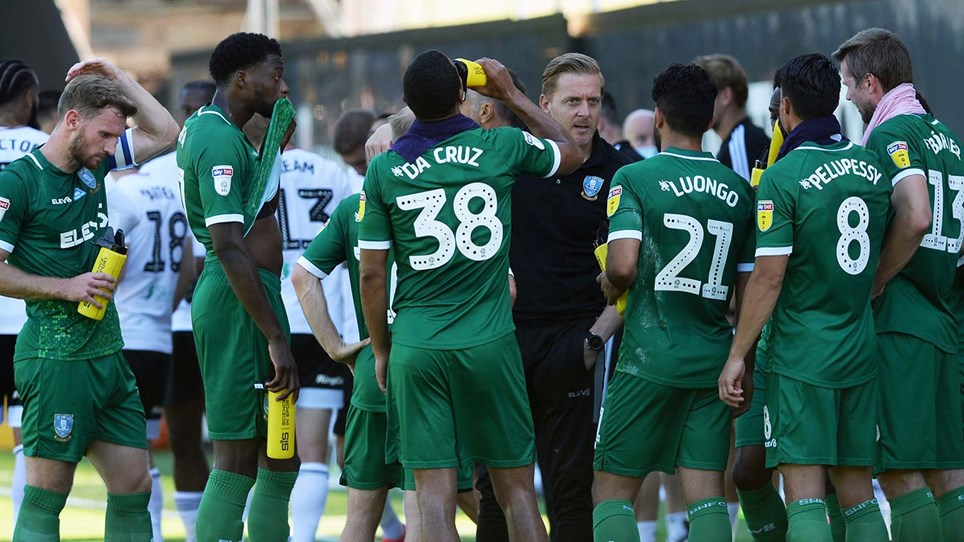 They all need to show something 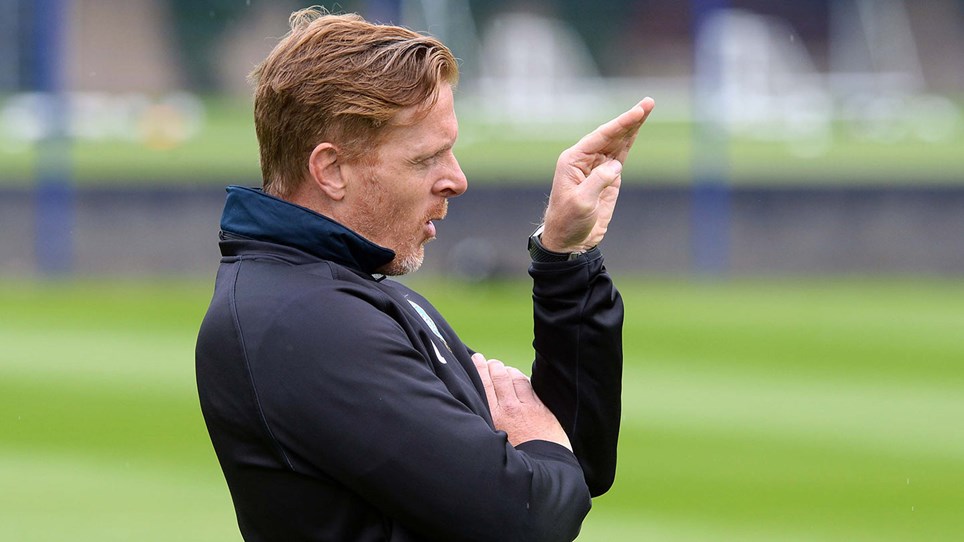 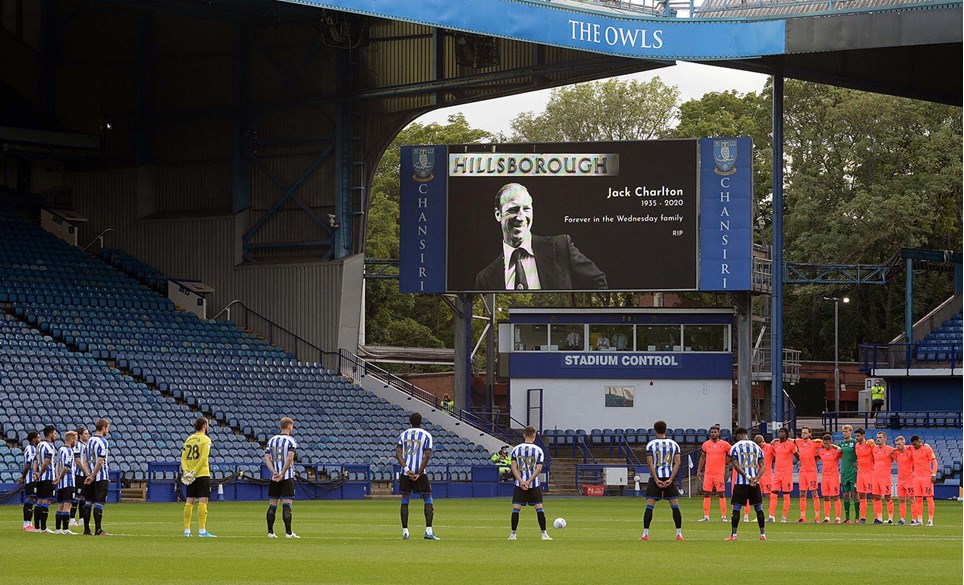 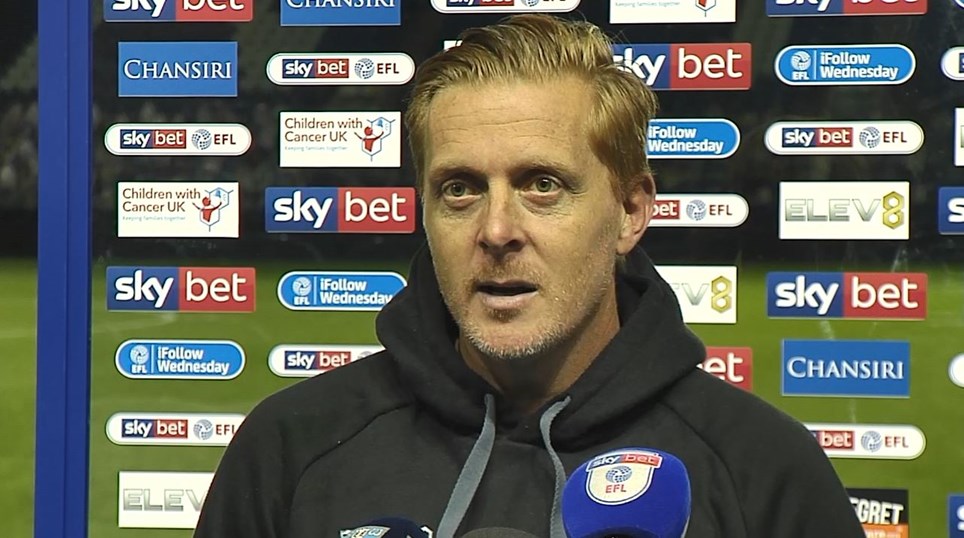 Farmer strike nominated for LFE Goal of the Season