Seven young Owls have committed their futures to Wednesday by agreeing new deals with the club.

The youngsters will take the next step of their career with the Owls Under-23s after successful campaigns for the Under-18s, with whom they won the Professional Development League North title in 2019. 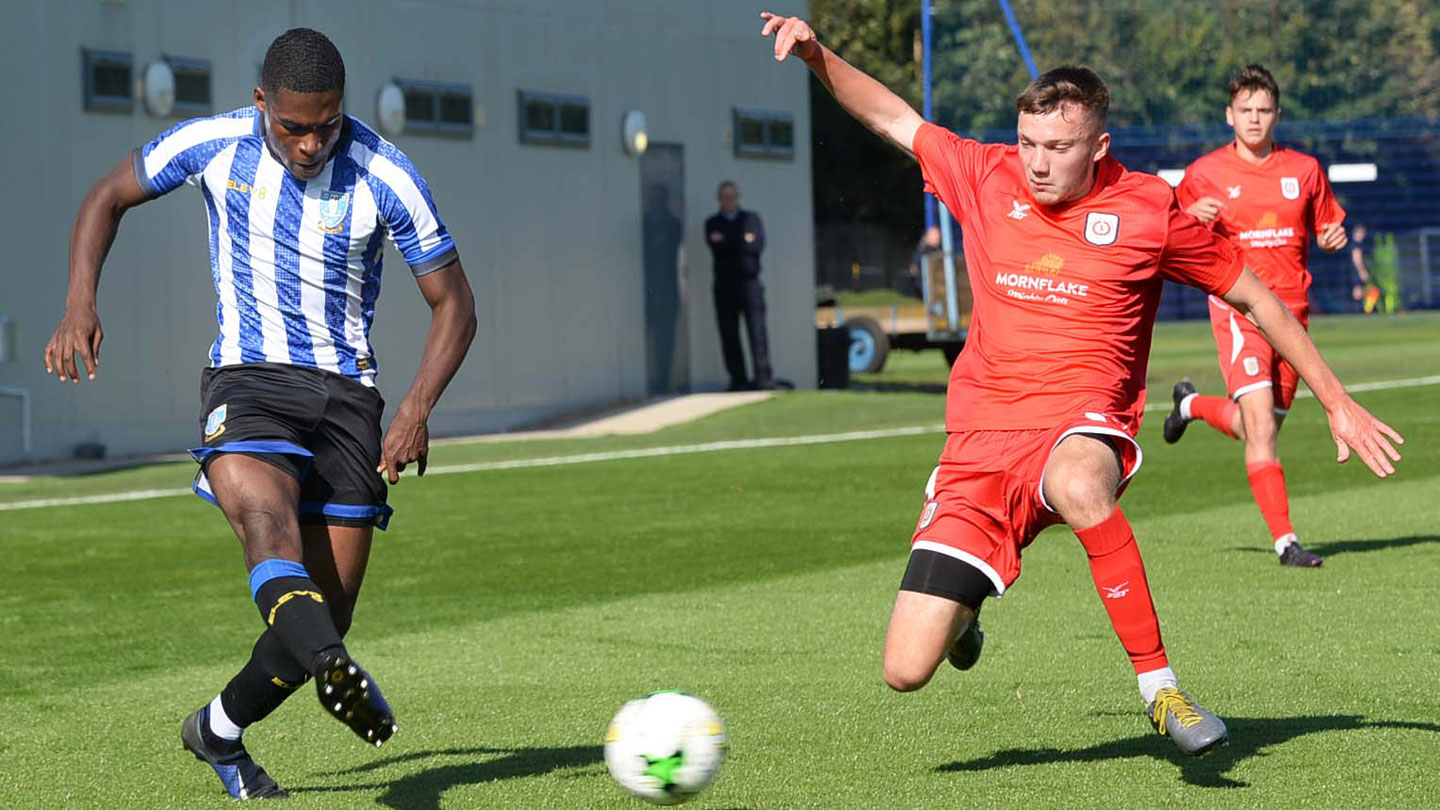 Defender Ciaran Brennan, who featured on the Wednesday bench against West Brom in midweek, has also extended his stay with the club.

Brennan signed his first professional contract in 2018 and spent time on loan with Gainsborough Trinity last season, as well as featuring for Republic of Ireland’s Under-19s. 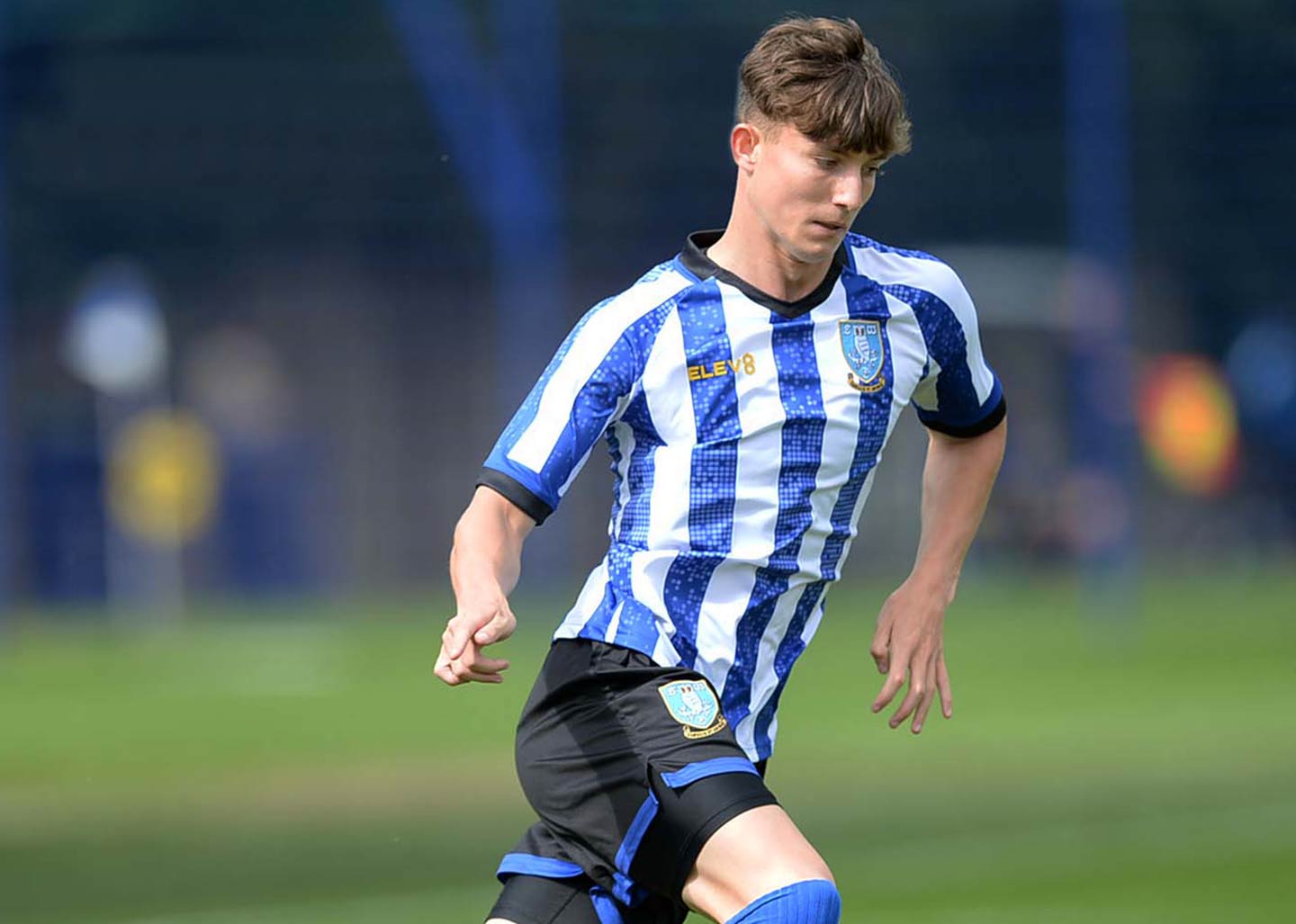 “It’s a proud day for them and their families, it’s not an easy thing to achieve so for them to be recognised in this way is a big step for them.

“Their next task is to get in and around the first team, as Ciaran and some of the other Under-23s did on Wednesday night, with there being short gaps between games it may bring opportunities for them.”

Congratulations to all seven players!