Sheffield Wednesday are saddened to learn of the passing of club legend Jack Charlton at the age of 85.

‘Big Jack’ took over as Owls manager on 8 October 1977 with the club in the Third Division.

Wednesday’s five-game marathon FA Cup tie with First Division Arsenal in 1978/79 was a sign that results were turning around for the Owls after a difficult time in the 1970s.

He assembled the side that gained promotion to Division Two in 1979/80, finishing third in the league after a tremendous end of season run.

He managed the Owls’ 4-0 Boxing Day victory over Sheffield United at Hillsborough in that same season, a game that sticks fondly in the memories of Wednesdayites. 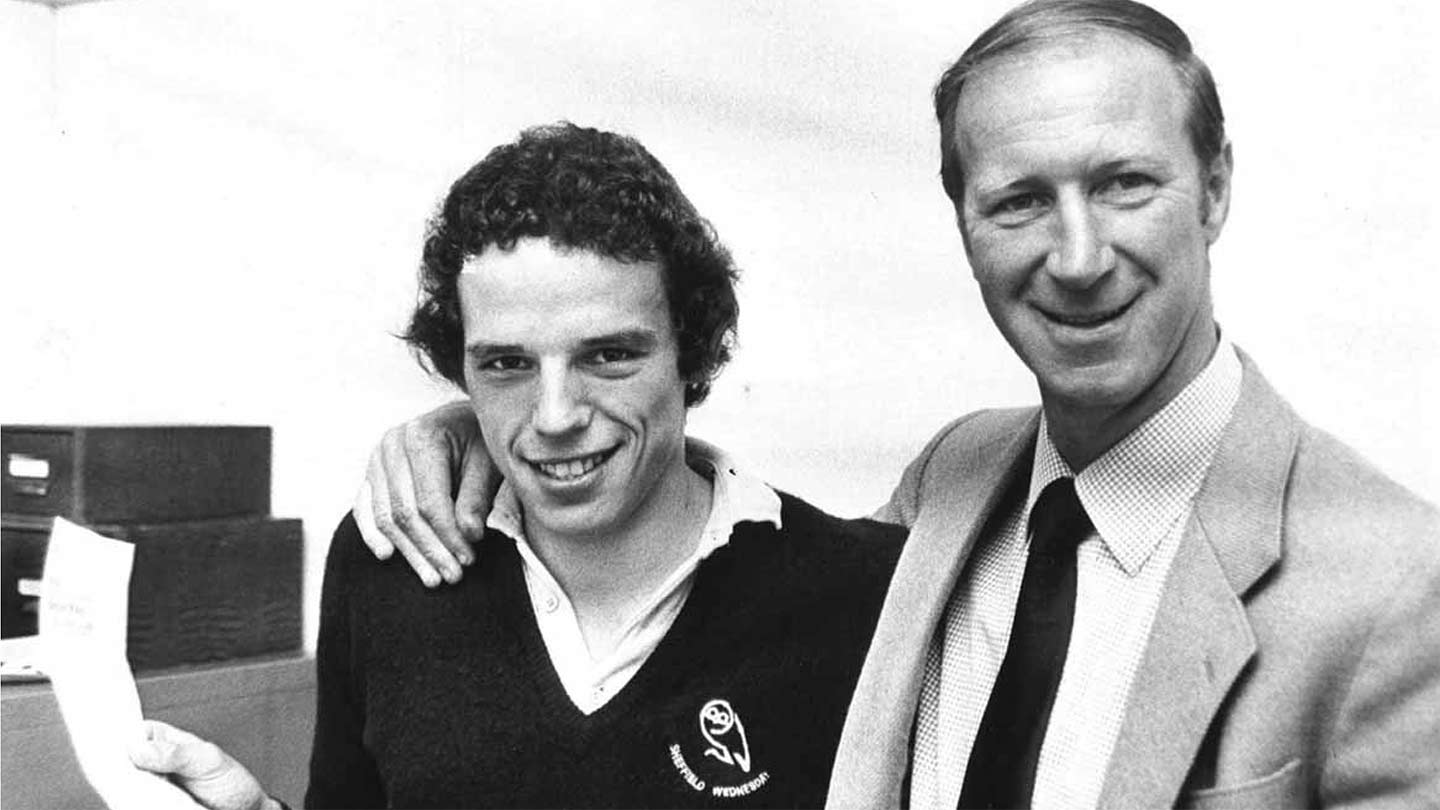 The World Cup winner left Hillsborough at the end of the season, but there is no doubt he laid the foundations for his replacement Howard Wilkinson's side to gain promotion in 1983/84.

Charlton spent his entire playing career with Leeds United, where he made a club record 773 appearances from 1953 to 1973.

He made his league debut against Doncaster in April 1953 and helped the club to promotion from Division Two in 1964.

The central defender gained his first England cap in 1965 and would enter the history books just one year later.

Charlton was a key member of the England side that lifted the World Cup trophy in 1966, beating West Germany 4-2 in the final at Wembley. Overall, he featured 35 times for his country.

One year after his World Cup triumph, he was named Footballer of the Year. 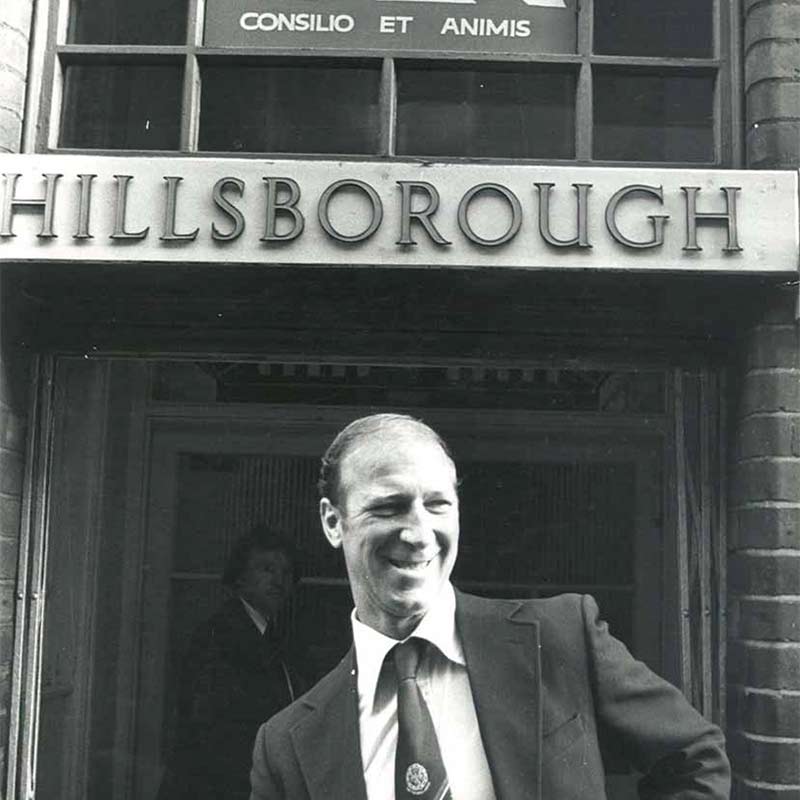 In 1969, Charlton helped Leeds to their first ever top division title, an accolade to go alongside two FA Cup wins, an Inter-Cities Fairs Cup and a League Cup in a decorated playing career.

He retired from playing in 1973 and took over the manager’s job at Middlesbrough, with whom he gained promotion from Division Two in his first season.

He resigned from Boro in 1975, stating the need for a rest from football, but just two years later he would return to management in S6.

After leaving Hillsborough in May 1983, Charlton would have domestic management stints with Middlesbrough for a second time and Newcastle United.

He was appointed manager of Ireland in 1986, enjoying a successful stint by leading the country to their first European Championships in 1988 and World Cup in 1990, reaching the quarter finals of the latter.

Charlton resigned in 1995 after being made a Freeman of Dublin and retired to his native North East, where he lived up until his passing.