Sheffield Wednesday are saddened to learn of the passing of our former player Willie Lawson.

The erstwhile winger was 73.

Lawson’s rise to the professional game was somewhat meteoric in that he began his career in the non-league of Scotland.

His impressive performances earned a switch to Scottish Second Division side Brechin City, where his form continued on an upward curve. After just eight league matches for Brechin, Lawson attracted a range of suitors, including a number in the top tier south of the border. 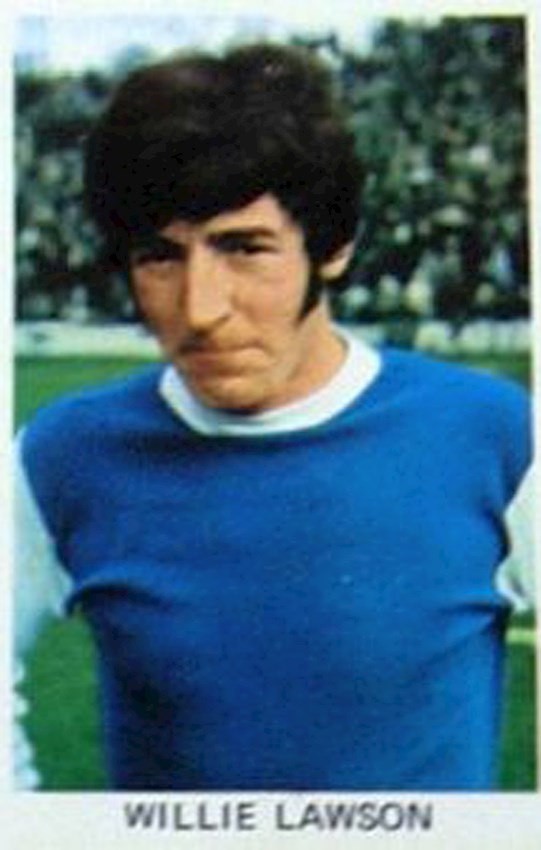 He made his debut against Burnley at Turf Moor and went on to feature in a further seven first team games for Wednesday before returning to Scotland with St Mirren in 1971.

Our thoughts are with Willie’s family and friends at this difficult time.