Kieran Lee was withdrawn at half time on Sunday at Swansea and replaced by promising youngster Alex Hunt.

Manager Garry Monk revealed after the game the switch was a precautionary measure after Lee felt his calf during the opening 45 at the Liberty Stadium.

The 32-year-old has featured heavily since the resumption and turned in another positive first half display against the Swans.

Monk is hopeful the midfielder will be available on Wednesday as the Owls make another swift return to action when they host Preston in midweek.

“I think with Kieran, it was just precautionary,” Monk explained. 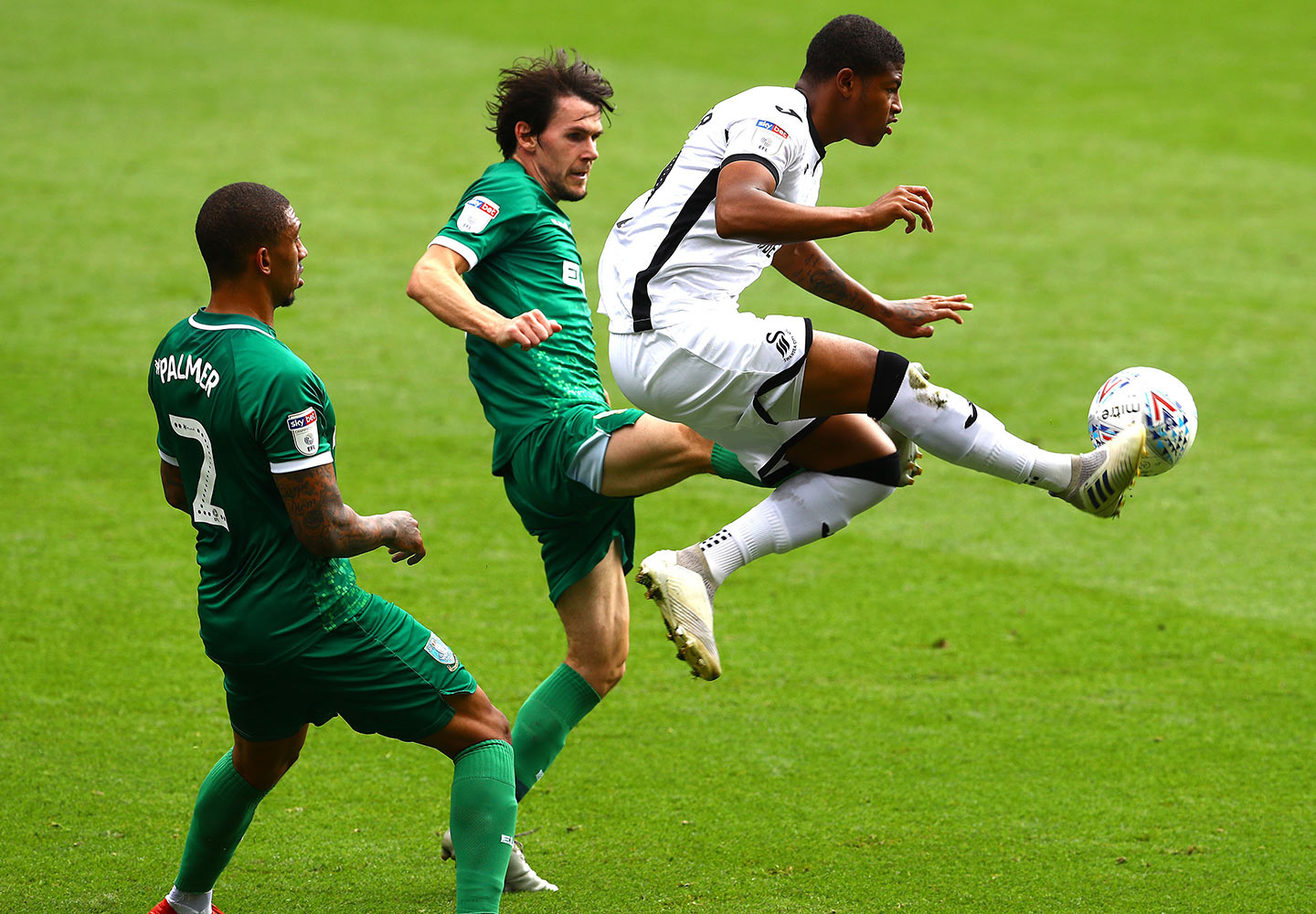 “He felt a little bit of tightness in his calf. So we brought him off but again, I thought he was fantastic in that first 45 minutes and we were unfortunate to lose him.

“We will see how he is, it’s a quick turnaround so we’ll see him on Monday and Tuesday in training.”

Hopeful over Tom Lees’ return too, Monk added: “Tom’s scan came back clear so that’s good for him and for us to know.

“We’ll be dictated how he feels and hopefully that will be this week.

“It’s a difficult period for all teams, keeping that freshness with such quick turnarounds.”