Wednesday turned in a dominant capital performance to beat QPR 3-0 at the Kiyan Prince Foundation Stadium.

Dominic Iorfa – whose father played for Rangers back in the 1990s – opened the scoring early on and the Owls never looked back.

A second strike before the break seemed inevitable such was the one-sided nature of the contest and Josh Windass duly obliged. 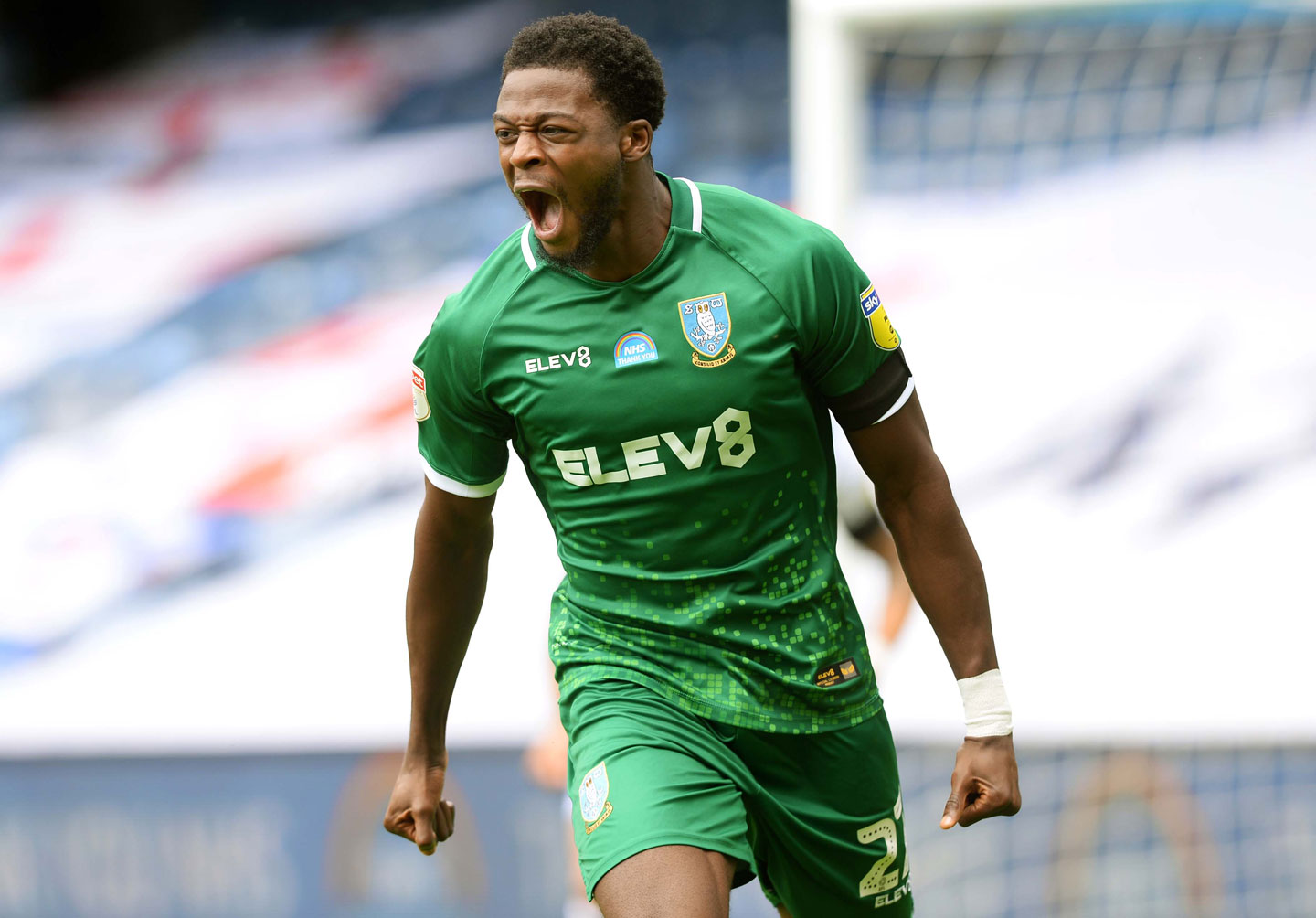 The Owls were off to the perfect start, striking first blood six minutes in. Joe Lumley parried a Windass free kick, ex-R’s man Massimo Luongo hit the post from the rebound and Iorfa was on hand to make it third time lucky.

That gave Wednesday the perfect platform on which to build, with QPR struggling to make any kind of impact in the final third.

The Owls showed much more poise and purpose going forward, as was evidenced on the half-hour mark when Alessio Da Cruz raced free down the right and Windass was a whisker away from connecting to the low cross.

The next chance fell to Tom Lees, who was nicely placed in the area to receive a Barry Bannan set piece but the skipper’s header sailed over the bar. 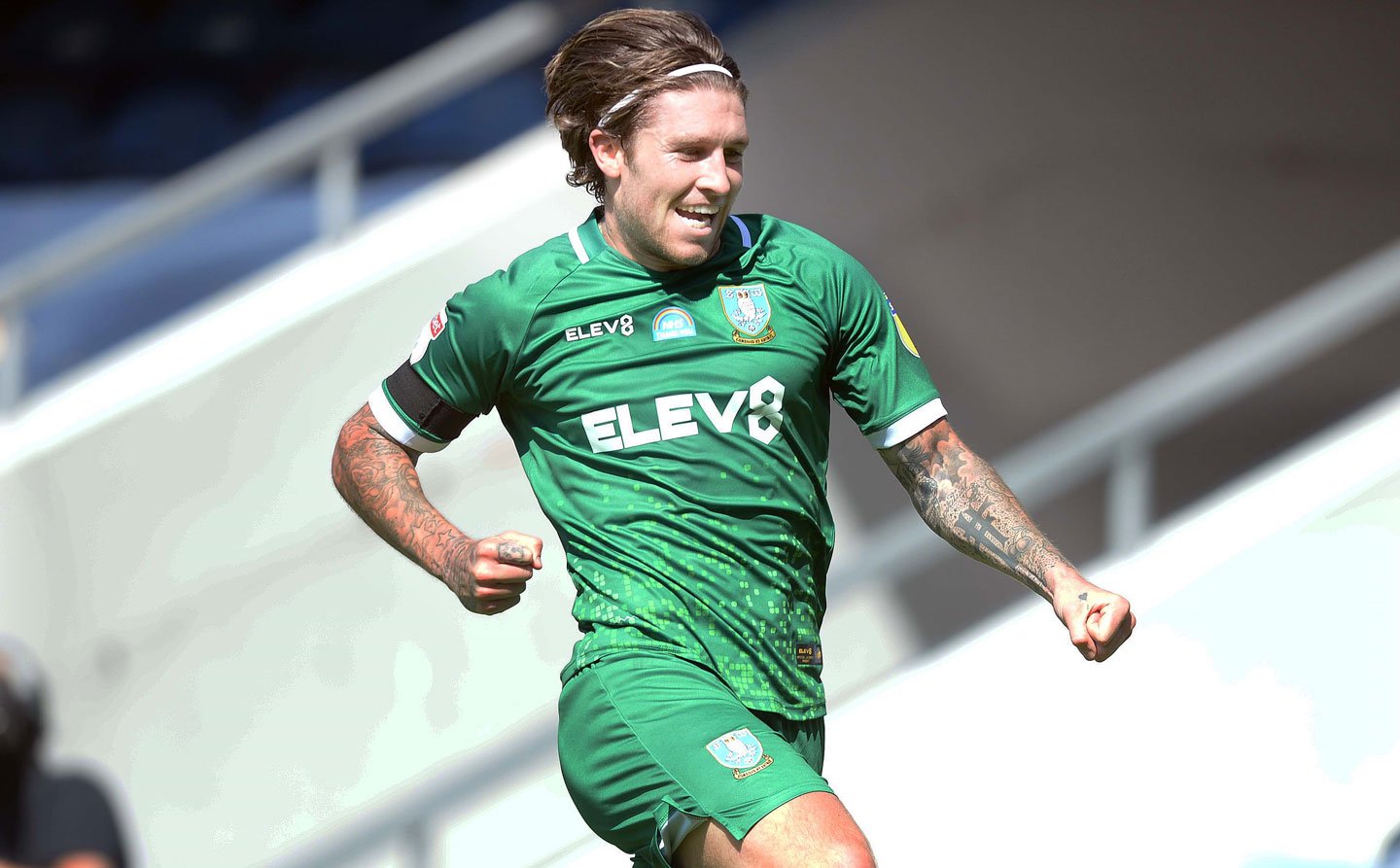 Still Wednesday pressed and they were rewarded just before the half time whistle. After Windass was denied by a last-ditch Osman Kakay block from close range, the Wigan loanee stooped to head home a wicked Da Cruz corner and Wednesday were squarely in the box seat going down the tunnel.

QPR had more of a spark in the second period but the Owls could have been out of sight on 61 minutes. Jacob Murphy threaded a clever through-ball to the advancing Windass but Lumley was off his line to deal with the danger.

But Wednesday were in no mood to step off the gas and put the game to bed with 12 minutes to go. Murphy took a feed from Bannan into his stride and looked up curl a delicious effort past Lumley in the top corner.

It was no more than the Owls deserved and on another day the margin of victory would have been even greater but nonetheless confidence will be soaring ahead of Huddersfield’s visit to Hillsborough on Tuesday. 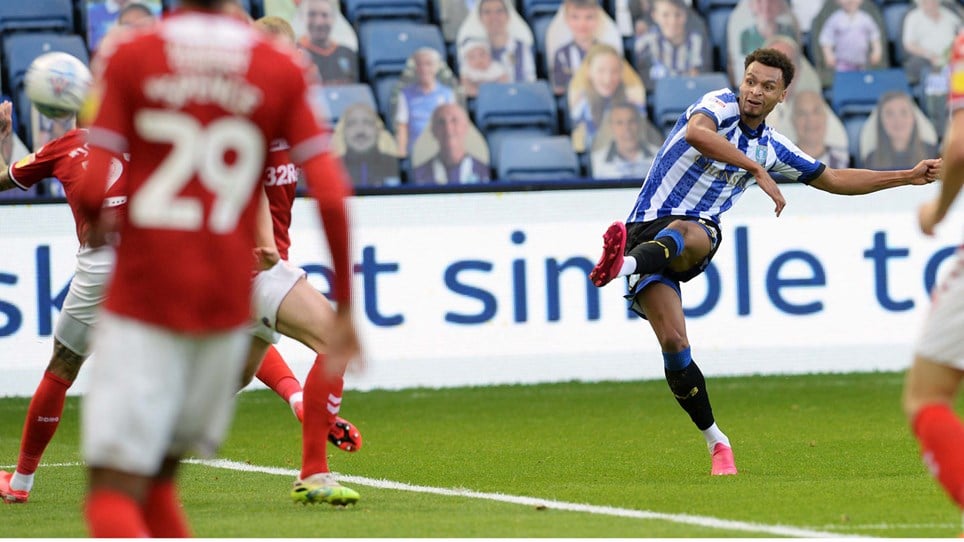 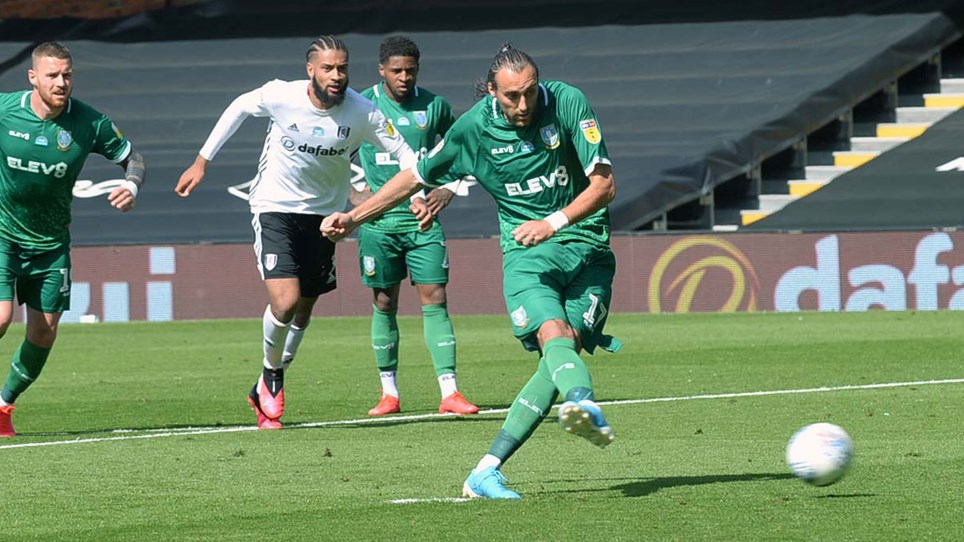 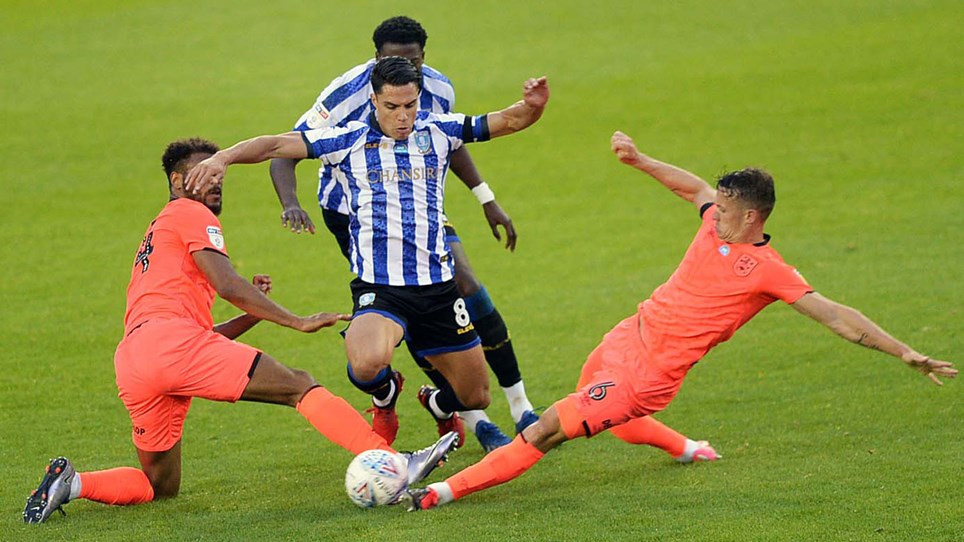 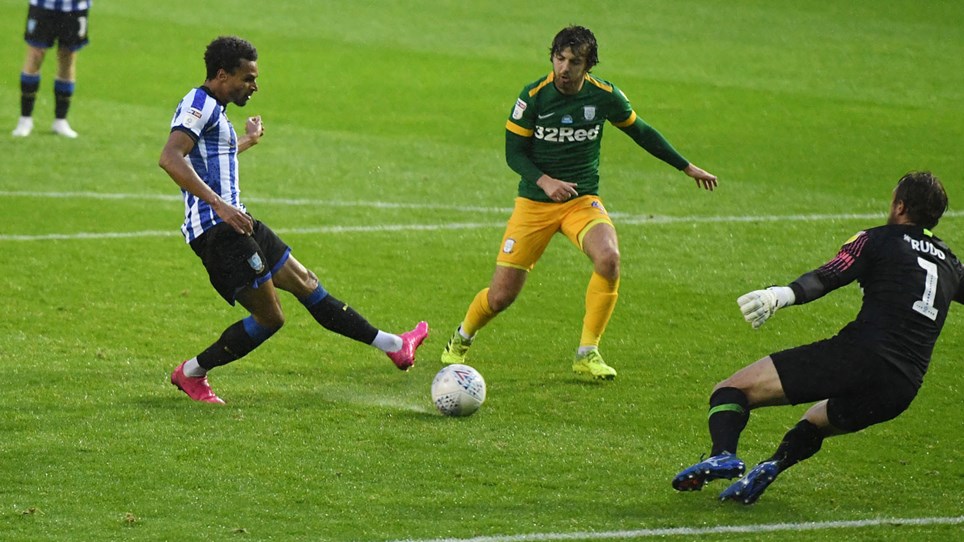