Wednesday and Huddersfield played out a goalless draw at Hillsborough in a contest that spawned probably the right result.

Both sides went close to breaking the deadlock, possession was relatively even, and few would argue with a point apiece.

After little action of note in the early throes, the Terriers carved the first opportunity on 20 minutes.

Good approach play down the left led to Emile Smith Rowe trying his luck on the angle but the ball sailed harmlessly wide. 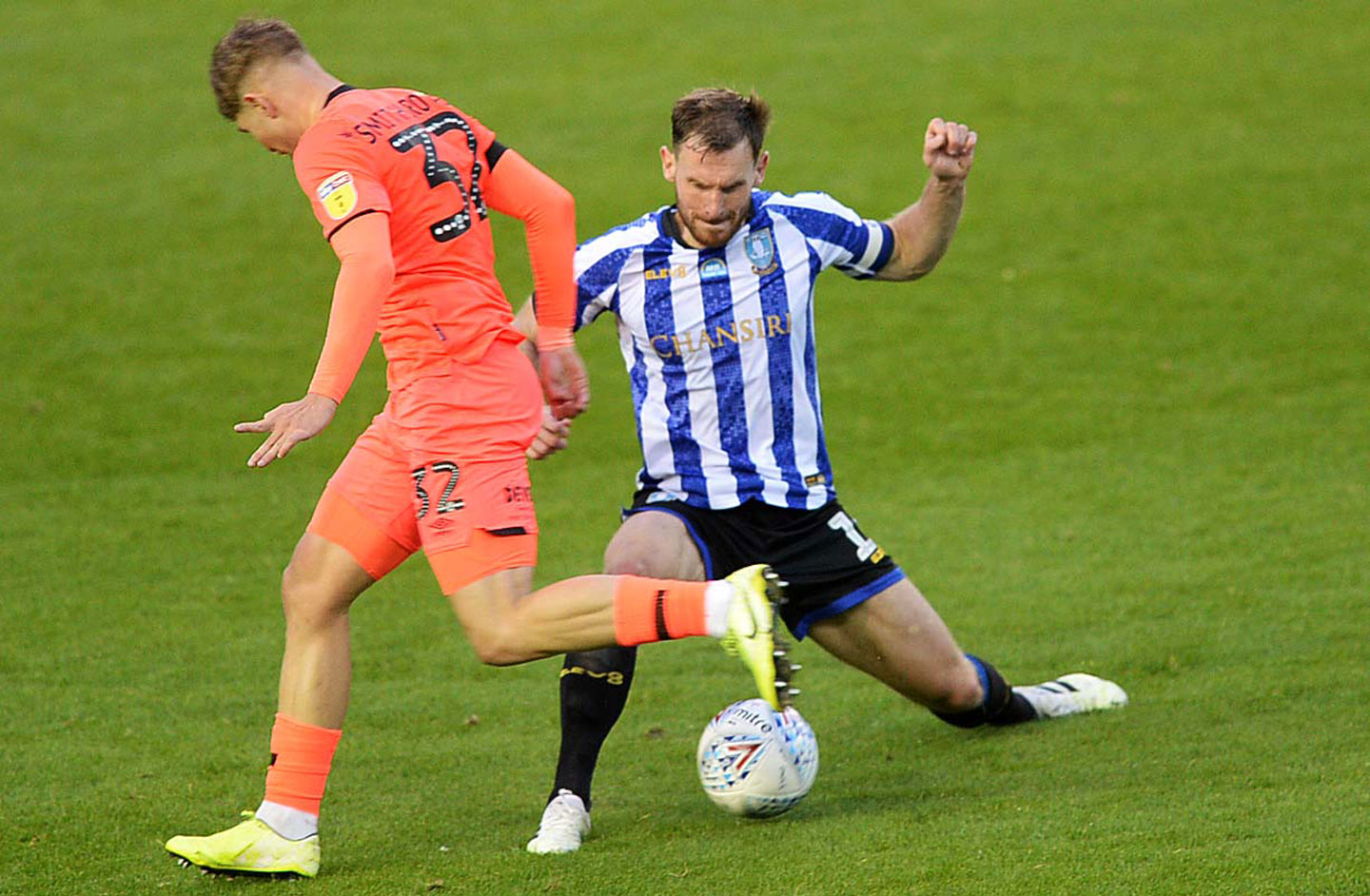 The Owls grew into the game and went close from their first real break as Moses Odubajo waltzed through the Huddersfield backline and unleashed a fierce drive that Jonas Lossl parried to safety.

Dominic Iorfa was a whisker away from a Barry Bannan set piece moments later before Kadeem Harris and Lossi produced the highlight of the first half, if not the whole game.

The Wednesday wideman moved skilfully across the edge of the box and his curling shot looked goalbound until Lossl stretched every morsel to tip spectacularly around the post.

The Owls started the second period on the front foot and Alex Hunt smashed over the bar after a pull-back from Jacob Murphy. 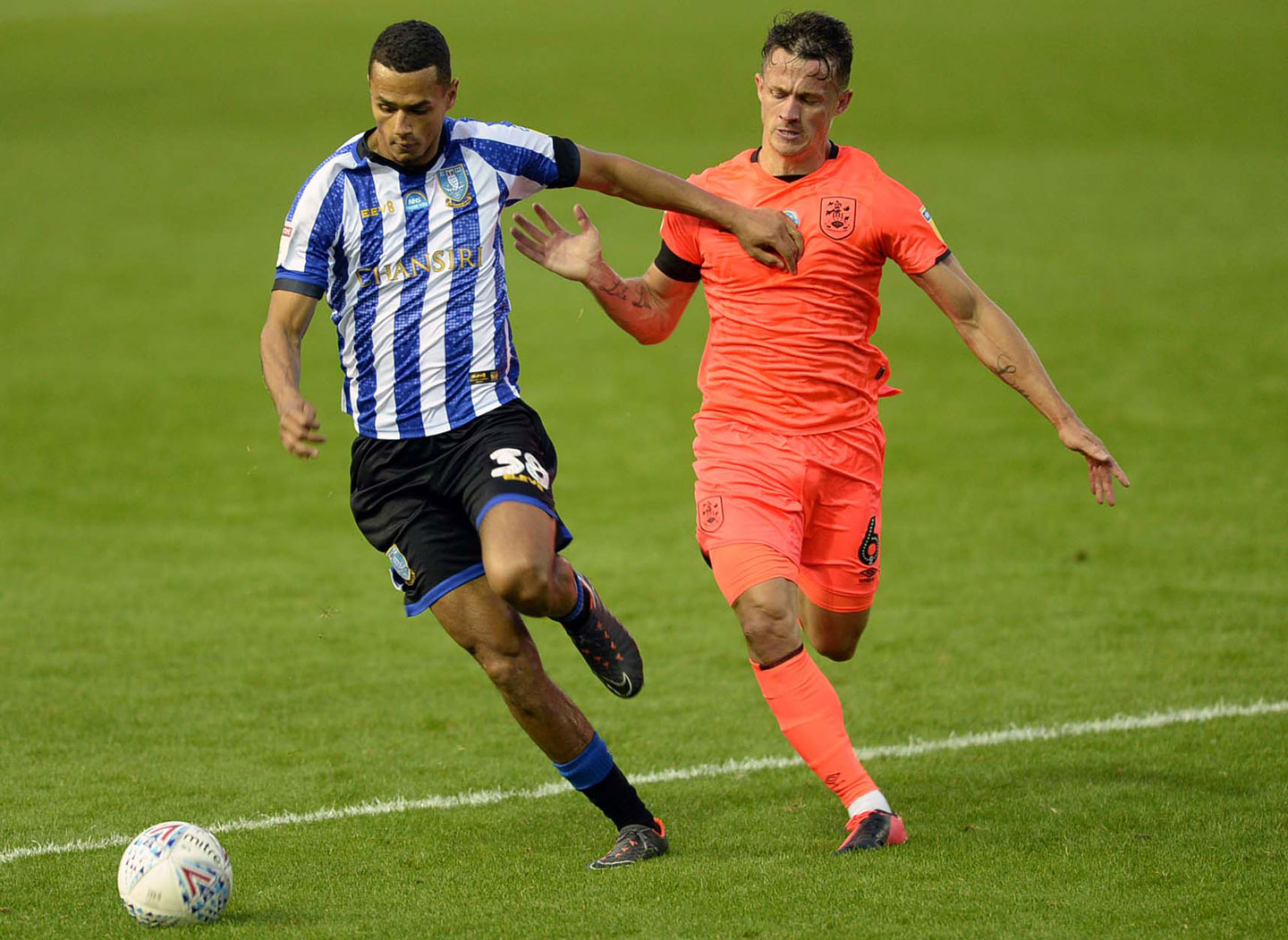 Huddersfield had their moments, though, and not least on 54 minutes when Karlan Grant was inches away with a whistling effort from range.

Wednesday made a double change on the hour and it was substitute Alessio Da Cruz who was influential in the next chance, feeding Bannan in space just to the right of the ‘D’ but the Scot’s shot was just too high.

Terriers substitute Fraizer Campbell might have won it with 10 minutes left on the clock but missed the target eight yards out following a Harry Toffolo cross and that ensured the spoils were shared.