The Owls’ impressive return to Championship duty was halted by West Brom, who emerged 3-0 winners at Hillsborough.

Charlie Austin opened the scoring against the run of play in the first half and Matheus Pereira netted twice after the break as the Baggies went through the gears.

Kadeem Harris hit the woodwork but the overall task was too great and the Baggies moved another step towards the Premier League.

Wednesday did kick off on the front foot, with Jordan Rhodes inches away from getting a connection on Jacob Murphy’s clever cross.

Murphy swung over a deep corner moments later and the in-form Connor Wickham nodded into the side netting.

Adam Reach was up next, firing a fierce effort narrowly wide as the Owls continued an encouraging start against the promotion hopefuls. 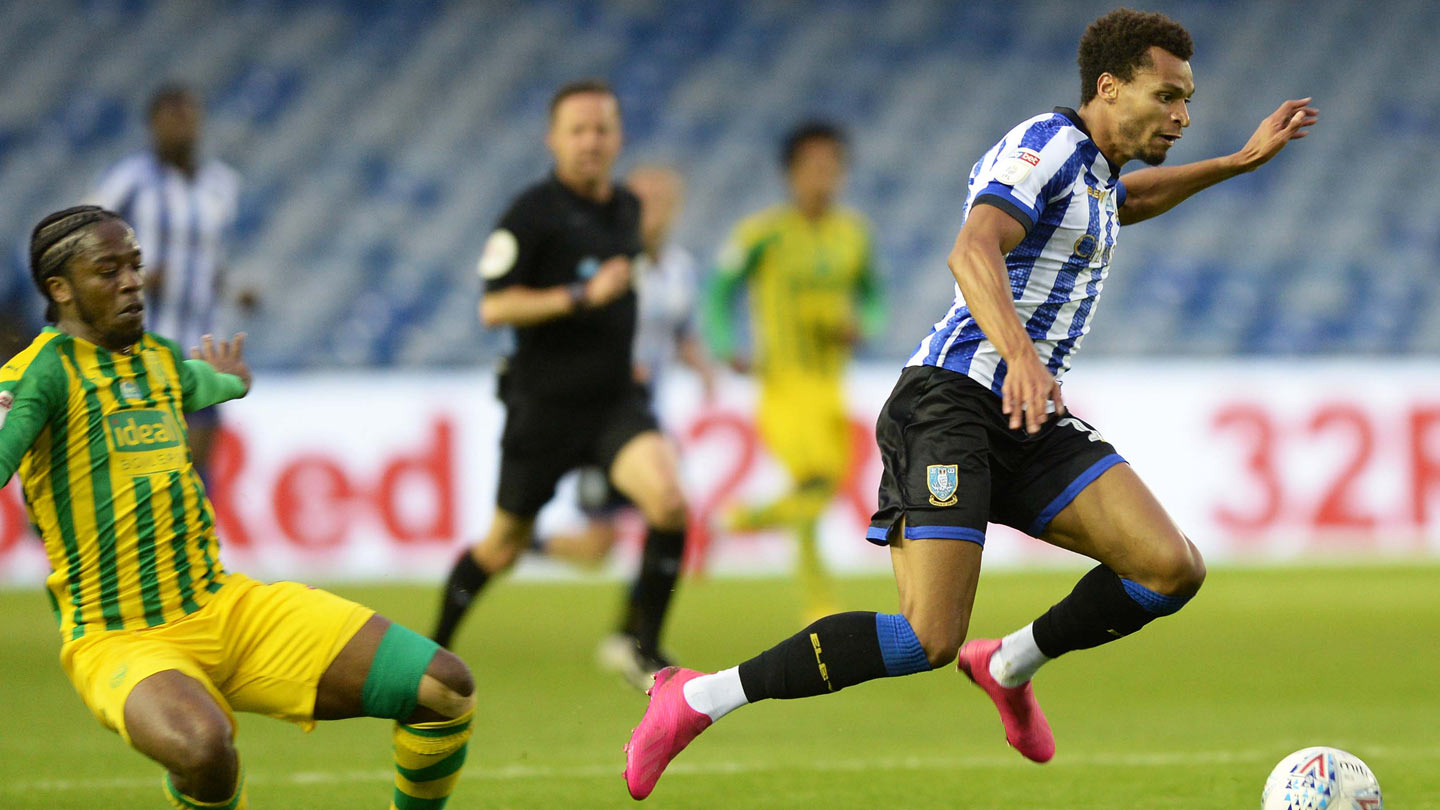 But the Midlanders are not challenging without reason and flexed their elevation credentials on 38 minutes.

Moses Odubajo tangled with Dara O’Shea in the area, the referee pointed to the spot, and Austin stepped up to send Joe Wildsmith the wrong way.

It was harsh on Wednesday, who looked by far the more likely, but it could have been 2-0 a minute before the break when Rekeem Harper unleashed from distance inches over the bar.

But in the second half, the visitors upped the ante and showed exactly why they have taken residence in the top two.

Controlling the game from midfield, West Brom probed consistently and the sense a second goal was coming rang true on 58 minutes.

Kieran Gibbs delivered a teasing cross right into the danger zone and the advancing Pereira glanced into the top corner.

But the Owls regrouped and came within a whisker of halving the deficit four minutes later. Harris hit a whistling drive from 25 yards that beat Sam Johnstone all ends up but the post came to the keeper’s rescue.

Wickham then saw a snapshot fly past the upright before Wildsmith was off his line sharply to thwart Kamil Grosicki at close quarters.

Grosicki was denied by Odubajo’s brave block in the latter stages but the Baggies would not be denied a third strike.

A loose ball landed kindly in the path of Pereira, who made no mistake with a low drive that flew into the roof of the net via Wildsmith’s outstretched foot.