The curtain came down on Wednesday’s season with a last-gasp 2-1 defeat against Middlesbrough at Hillsborough.

Jacob Murphy signed off his S6 loan spell with his ninth goal of the season but Paddy McNair replied to seemingly pave the way to a point apiece.

But Britt Assombalonga had the final word in stoppage time, firing the winning goal to ensure a final day win for the visitors.

Both sides also hit the woodwork but overall it was a season finale that flattered to deceive after a bright enough start.

McNair fired an early warning shot with a thunderous drive from the edge of the area that rattled the upright and fortunately for Wednesday rebounded to safety.

And that stroke of good fortune served the Owls well as they burst into the lead on 11 minutes. Murphy picked up possession just inside the area on the angle and his shot looped over Dejan Stojanovic to nestle high into the net with the aid of a deflection. 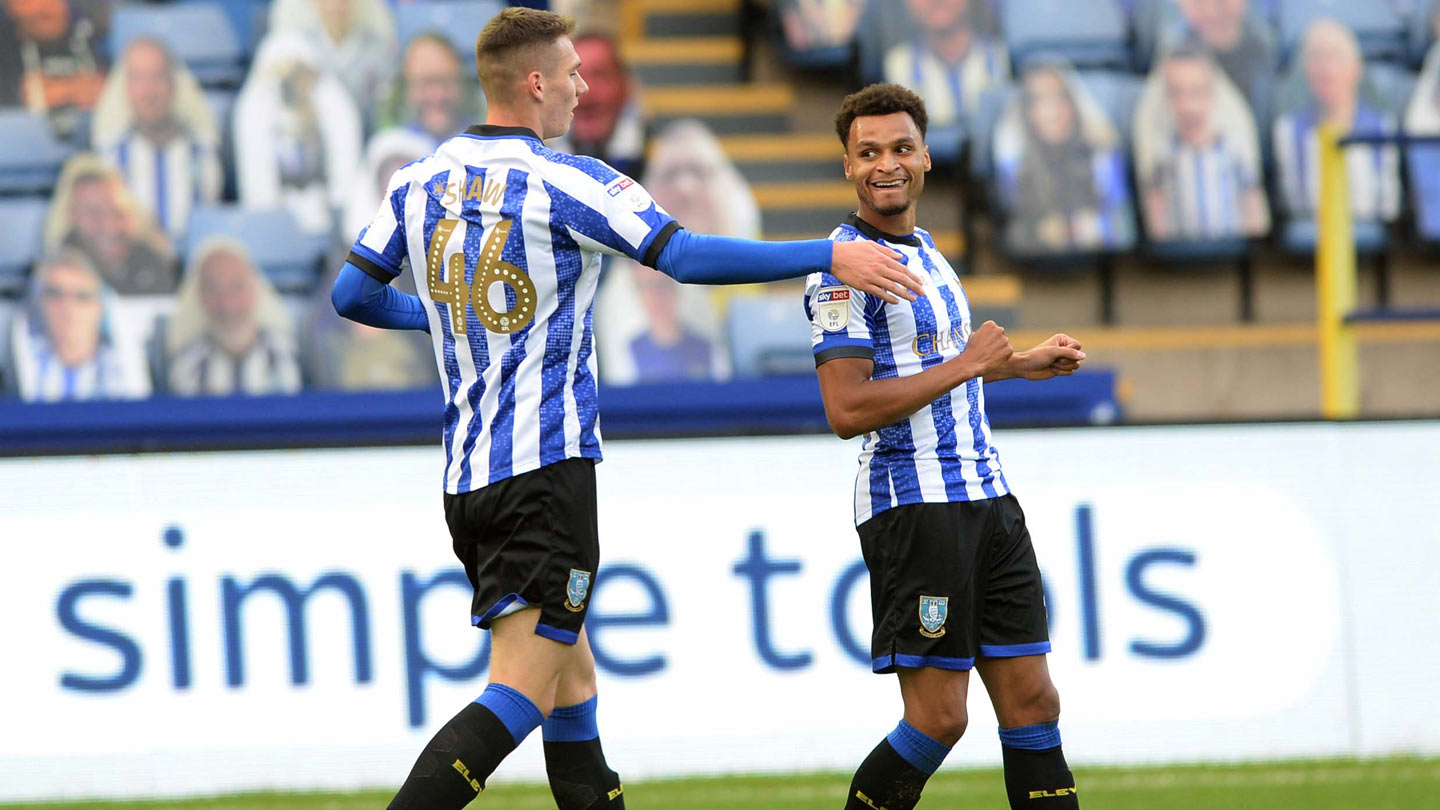 And the visitors got their reward midway through the first half. George Friend crossed hard and low to the back post, where McNair was on hand to apply the finishing touch.

The Owls regained the upper hand and Tom Lees went close with a firm header but the half time score essentially represented an even 45.

The second period saw Boro begin on the front foot and Dominic Iorfa bravely blocked a goal-bound effort from Fletcher.

Wednesday hit back with Connor Wickham brushing the top of the crossbar with a clever chip before Britt Assombalonga dragged a low drive wide.

The drinks break came and went, with little action of note as the contest threatened to fizzle out bereft of real incident. 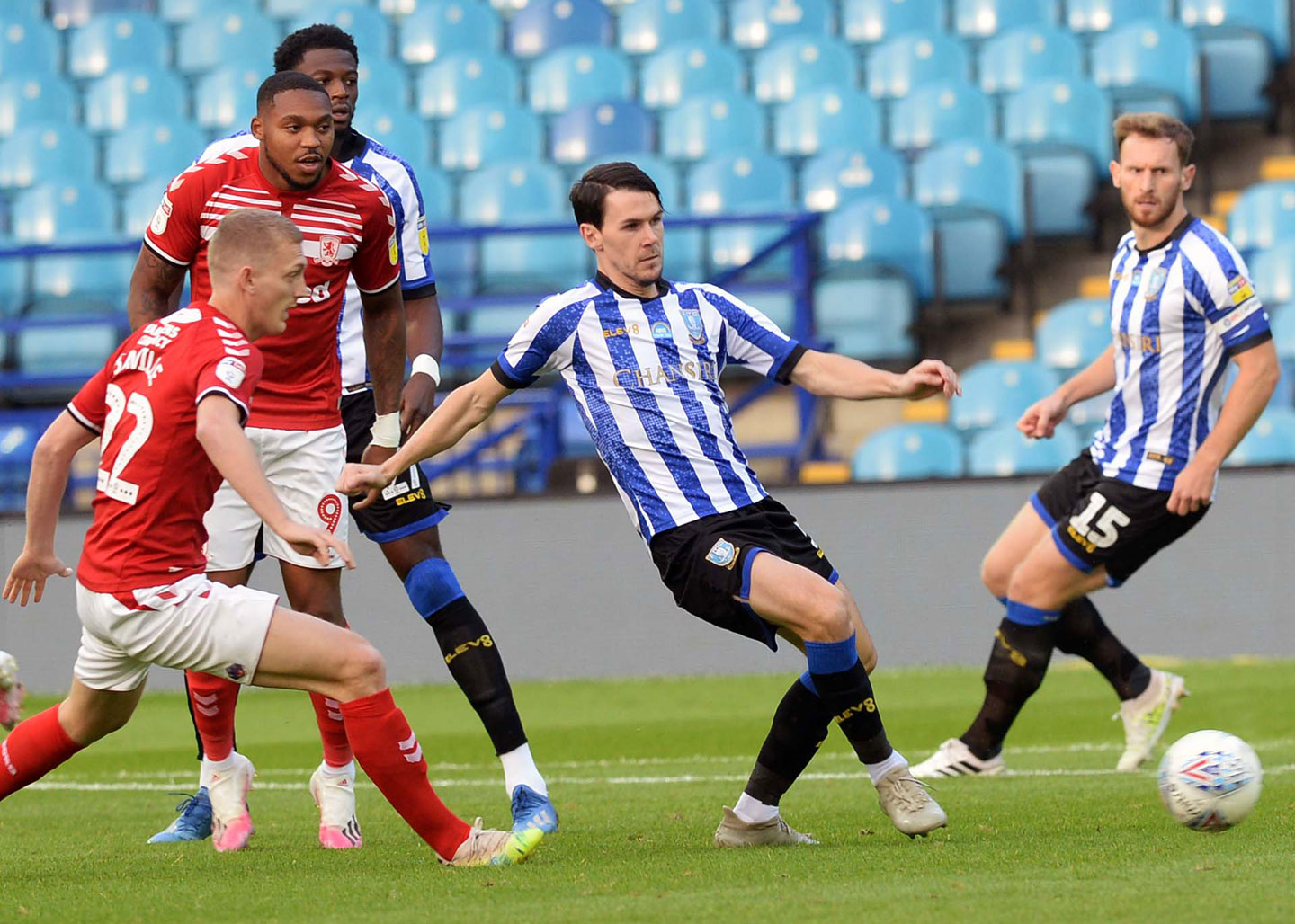 Assombalonga might have settled matters but sidefooted wide and Wickham was thwarted by a last-ditch Anfernee Dijksteel tackle.

Murphy slotted inches past the post after great work down the right from Iorfa and that appeared to signal honours even.

But Assombalonga swivelled to drill past Wildsmith, who watched the ball roll agonisingly over the line having initially made what seemed a fine low save.

The final whistle sounded moments later and this most unprecedented of seasons finally drew to a close, some 11 months after it kicked off last August.