Garry Monk has told the players what he expects from Wednesday’s season finale with Middlesbrough in no uncertain terms.

A win and three points on the board is the only outcome Monk will accept from his side as the curtain comes down on the 2019/20 season and the summer transition can begin.

The Wednesday boss was once again left frustrated after going down 5-3 in an incredible game at Craven Cottage on Saturday.

Seemingly dead and buried at half time, the Owls came back strong after the break to make a real go of things but were ultimately made to pay for costly errors.

With the focus on Wednesday night at Hillsborough, Monk has spoken of that desire and attitude his players must show to get the result.

He said: “We have one game left and we want to finish with the points. Nothing less than three points will do for us to make sure we finish the season properly.

“As much as they are going to battle for it, we need to make sure we do it stronger and that’s what I expect to see on Wednesday.

“It won’t make amends for the run we’ve been on in the second half of the season but we want the three points for the fans, for ourselves - the need should always be there for three points and yes, I won’t accept anything less from them.”

As has often been the case during these behind closed door fixtures; win, lose or draw, there is little time to reflect and the emphasis is on a quick recovery and to go again.

Monk said: “It’s frustrating because had we done the basics right at Fulham, like we did in the previous two games, we’d have got a result because it was otherwise a good performance against tough opposition. 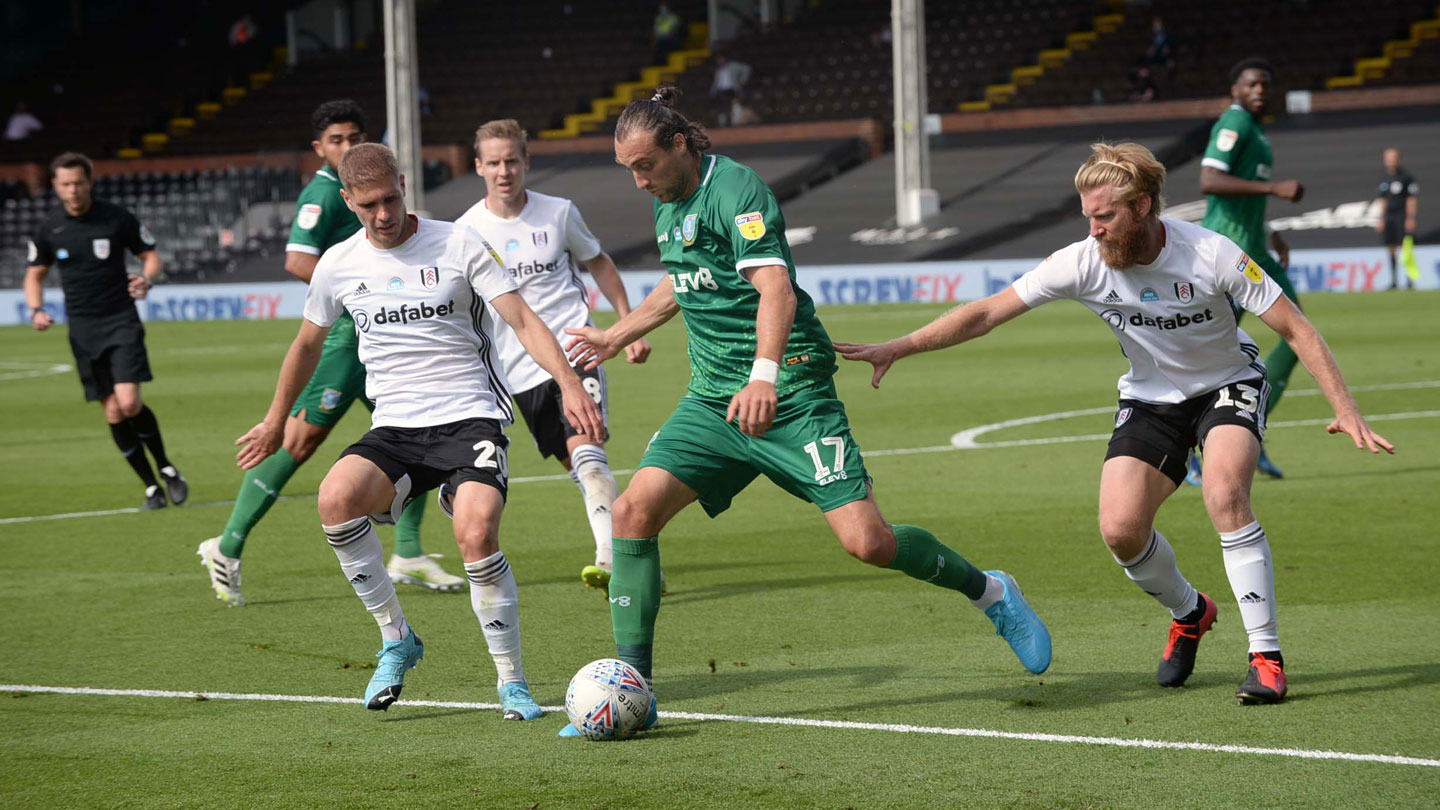 “They all need to show something, it’s a collective, it’s not just about individuals and we all have the responsibility, myself included and this game on Wednesday we have to win.

“We know offensively our team can make chances, we can scores goals but we cannot defend how we’ve defended in the second half of this season.

“Far too inconsistent and it has to change. Away from home we are top of the league in terms of goals scored, but you can’t score that many to only compound it with mistakes at the other end.”