Garry Monk was left frustrated after his return to former club Swansea saw Wednesday lose 2-1 despite dominating the early stages of the game.

The Owls had several first half chances and seemed the most likely to open the scoring, but the home side bagged two quickfire goals in the second half to all but seal the points before Atdhe Nuhiu’s late consolation.

Monk said: “It’s so frustrating, we couldn’t have done any more in that first half in terms of controlling the game.

“We weren’t ruthless or clinical enough. When you’re creating those chances, you need to put the game to bed. The key then would be to make it difficult for them in the second half. 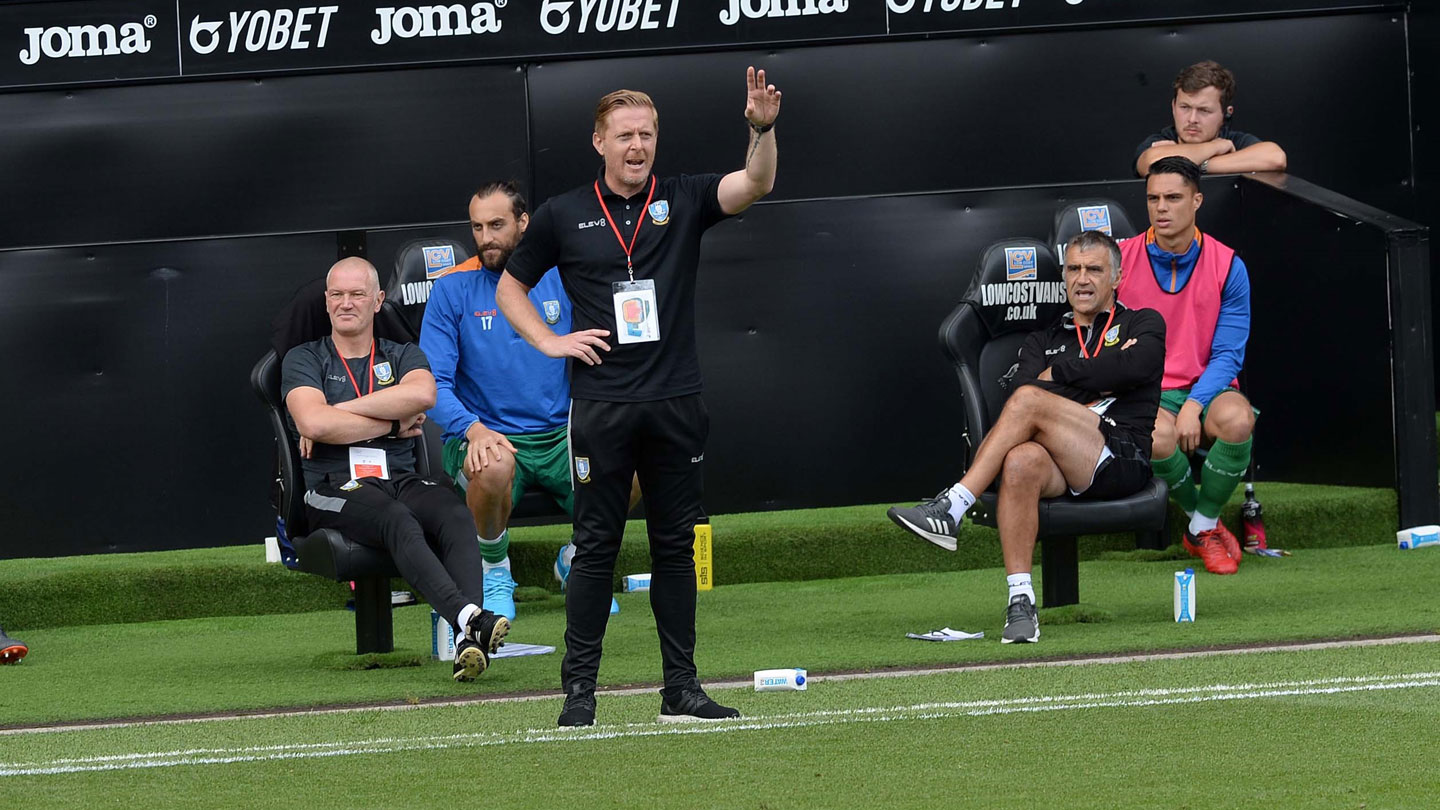 “We should have been out of sight. We left the door open for them when we should have closed it in the first half.

“The players feel the same, when you’re in control it can be deflating to go behind, at that point you’re chasing the game and become stretched.

“From a coaching perspective, they are doing a lot right but when you are so dominant, you have to make that count."