Sheffield Wednesday can confirm those retained and released from the club’s academy following the conclusion of the 2019/20 season at youth level.

From the Under-23s, goalkeeper Josh Render and midfielder Ben Hughes have had options of a further year activated. 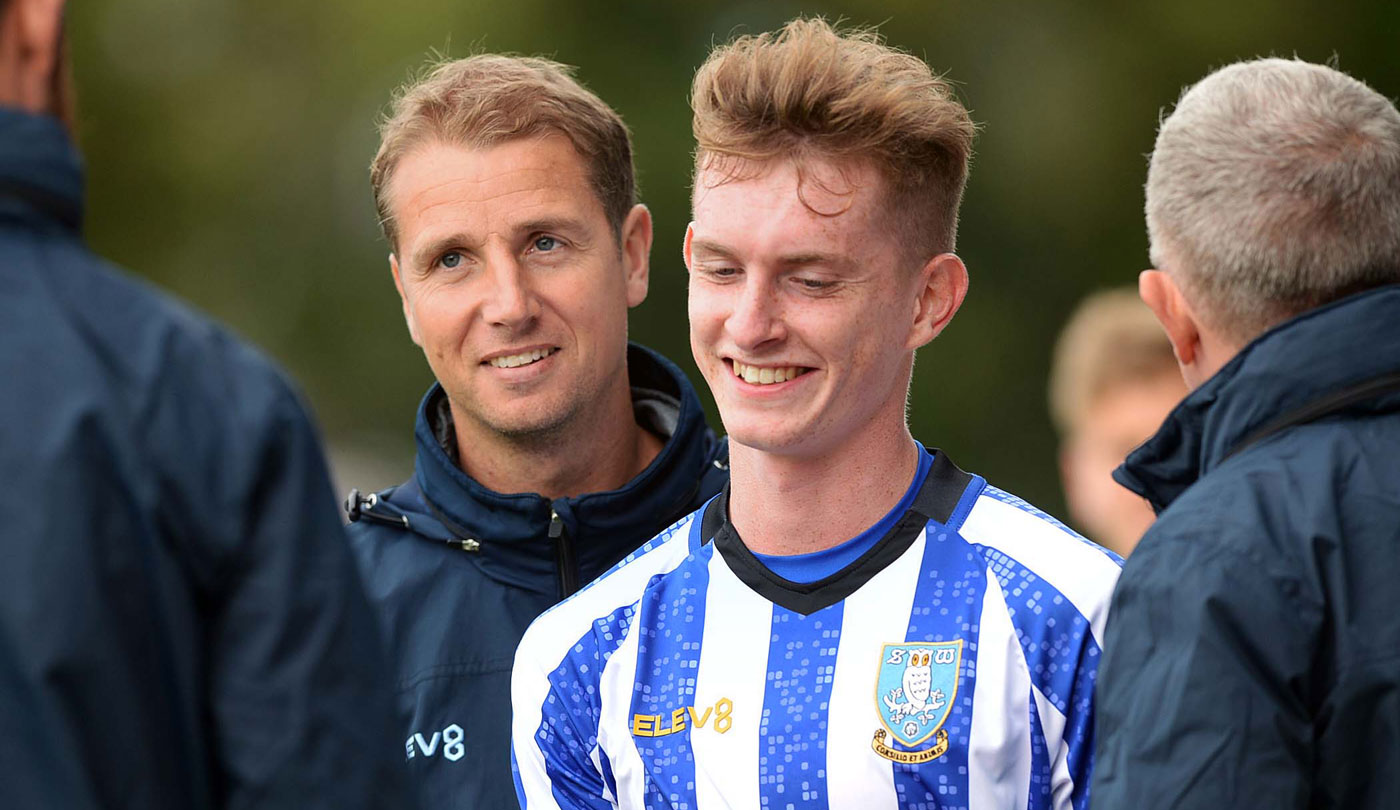 From the Under-18s, the following players have agreed professional contracts and will step up into the Owls Under-23 squad; Luke Jackson, Luke Cox, Lewis Farmer, Charlie Reaney, Declan Thompson and Charles Hagan.

Sheffield Wednesday would like to place on record its thanks to all those leaving the club and wish them all the best for the future.