Garry Monk praised the attitude and quality of his team following Wednesday’s 2-1 victory over Bristol City at Ashton Gate on Sunday.

Goals from Connor Wickham and Massimo Luongo sealed three points for the Owls, and the manager is pleased to see the improvements his side are making since the season restarted last week.

Monk said: “I think overall we are pleased again. We talked about building on last week’s performance where we got a lot right and today we did that.

“We played against a good side and I think we showed a lot of what we have worked on in training.

“I spoke about this period being a time for reflection and a renewed attitude, and I think that's been reflected in these two games.

“Attitude and quality is what we’ve been working on and in these two games we’ve seen a step in the right direction. 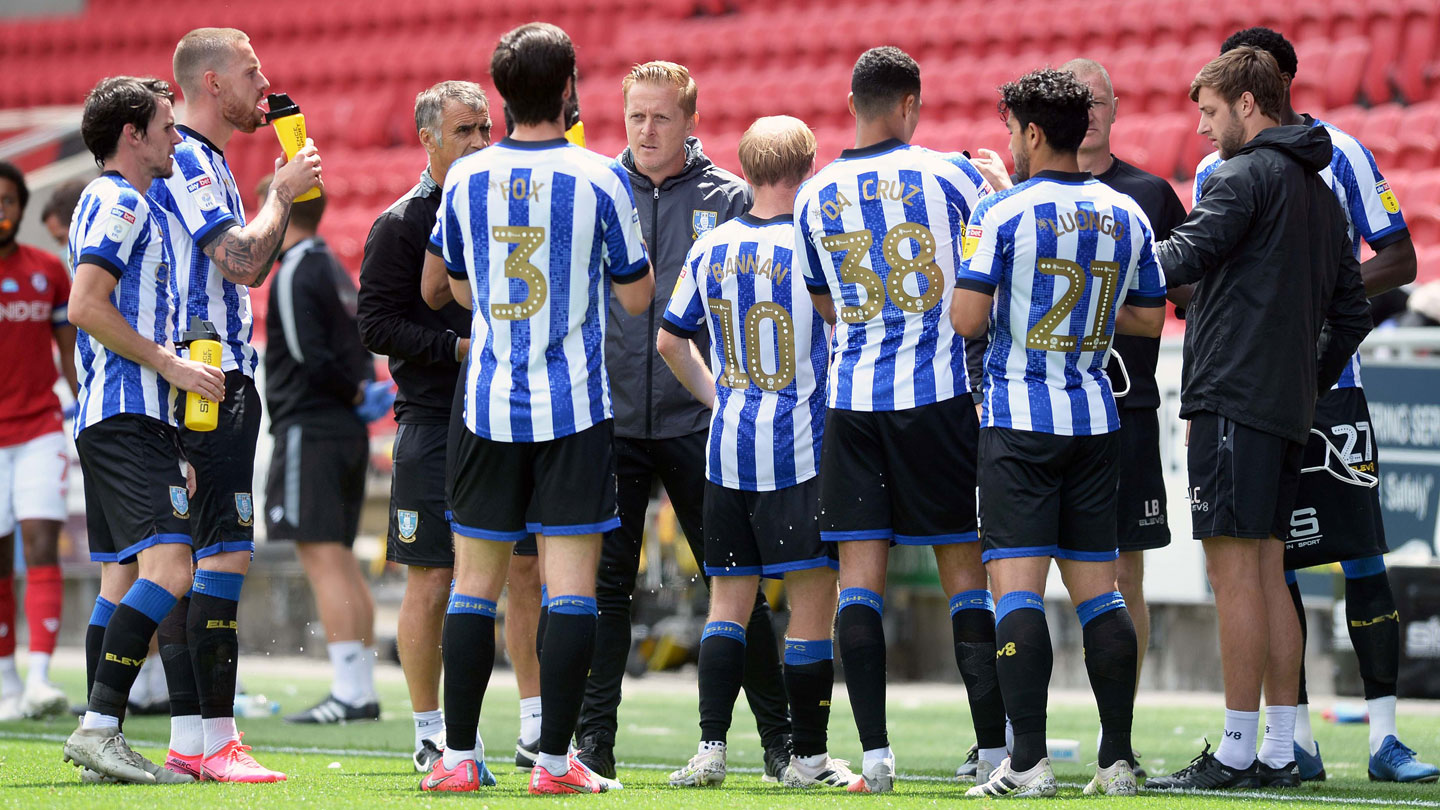 “I know it’s only two games, and I know things are going to get harder with the shorter turnaround between matches, but if we can maintain that attitude and quality we’ve been playing with then hopefully we can do well.

“We could maybe have had a couple more today but overall we controlled the game and in the final minutes they were obviously going to throw everything at us, being the home team, but we defended with bodies on the line.”

Crystal Palace loanee Wickham now has two goals from as many games since the restart, and Monk is happy to see the forward looking sharp.

He added: “Connor exemplifies what all the players who’ve committed to being here have done, they’ve come back in with a great attitude and worked hard on fitness to be ready.

“I knew when I brought Connor in that he wouldn’t be at his full match sharpness, he hadn’t played a great deal of football, so he was always going to take time to get back to his usual sharpness.

"He’s used the lockdown period to get ready, and now you’re seeing what he is capable of.”