Connor Wickham took plenty away from the Owls’ restart on Saturday at Hillsborough.

The striker, on loan from Crystal Palace, netted against Nottingham Forest - the first goal of his current loan spell with the Owls.

A goal and 90 minutes in the tank left Wickham with a positive feeling after the game. 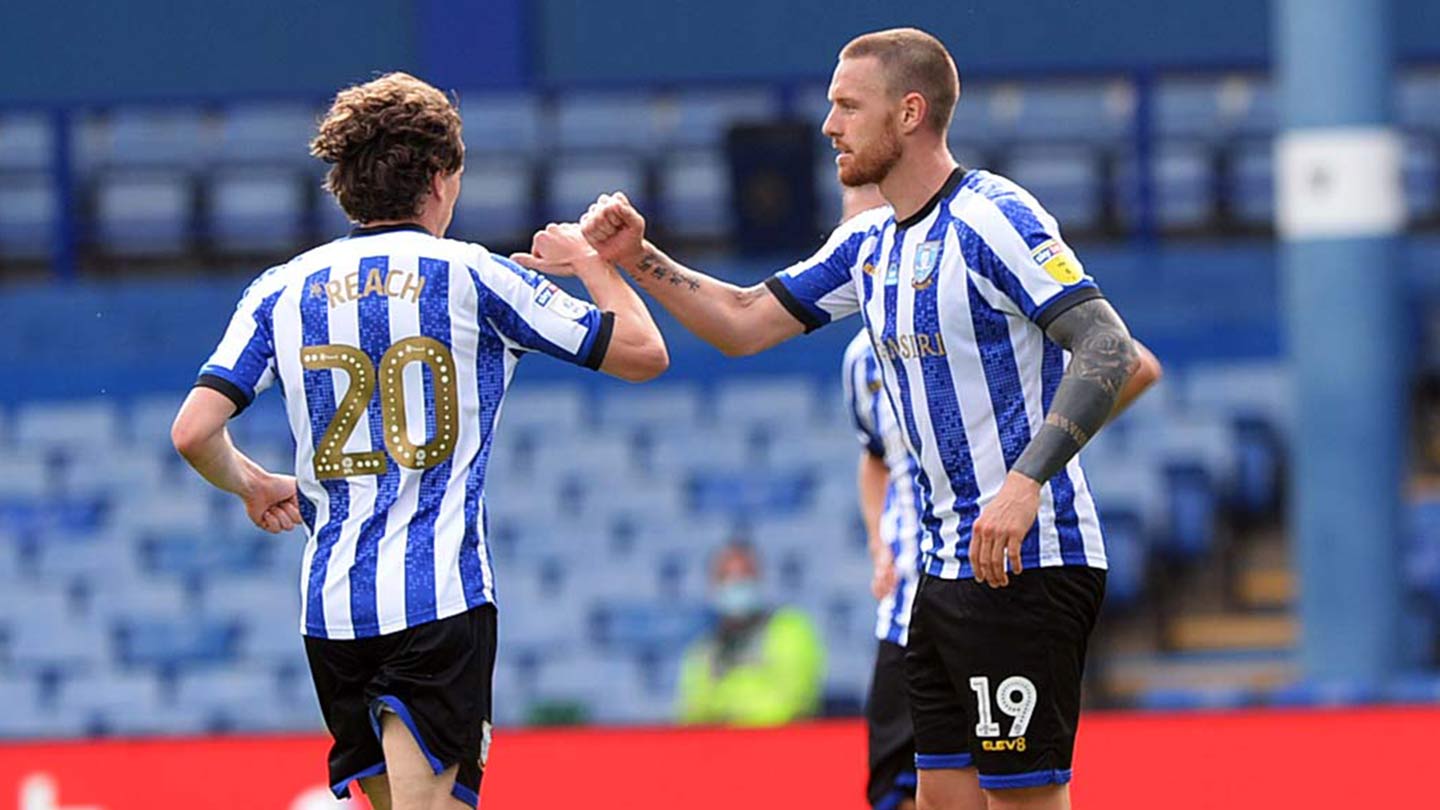 “It was a relief, not just on a personal level, but for the team,” he said.

“It was important in terms of what we deserved from the game, considering the chances we had and opportunities created.

“We can take a lot of positives. It was an important game, the first game back after such a long time and we showed some very good moments.

“As a squad we know, not just the Brentford game but others before that, we weren’t at the races.

“We’ve come back in these last four weeks and everyone has worked incredibly hard and we’ve put ourselves in a good place and a good place physically.” 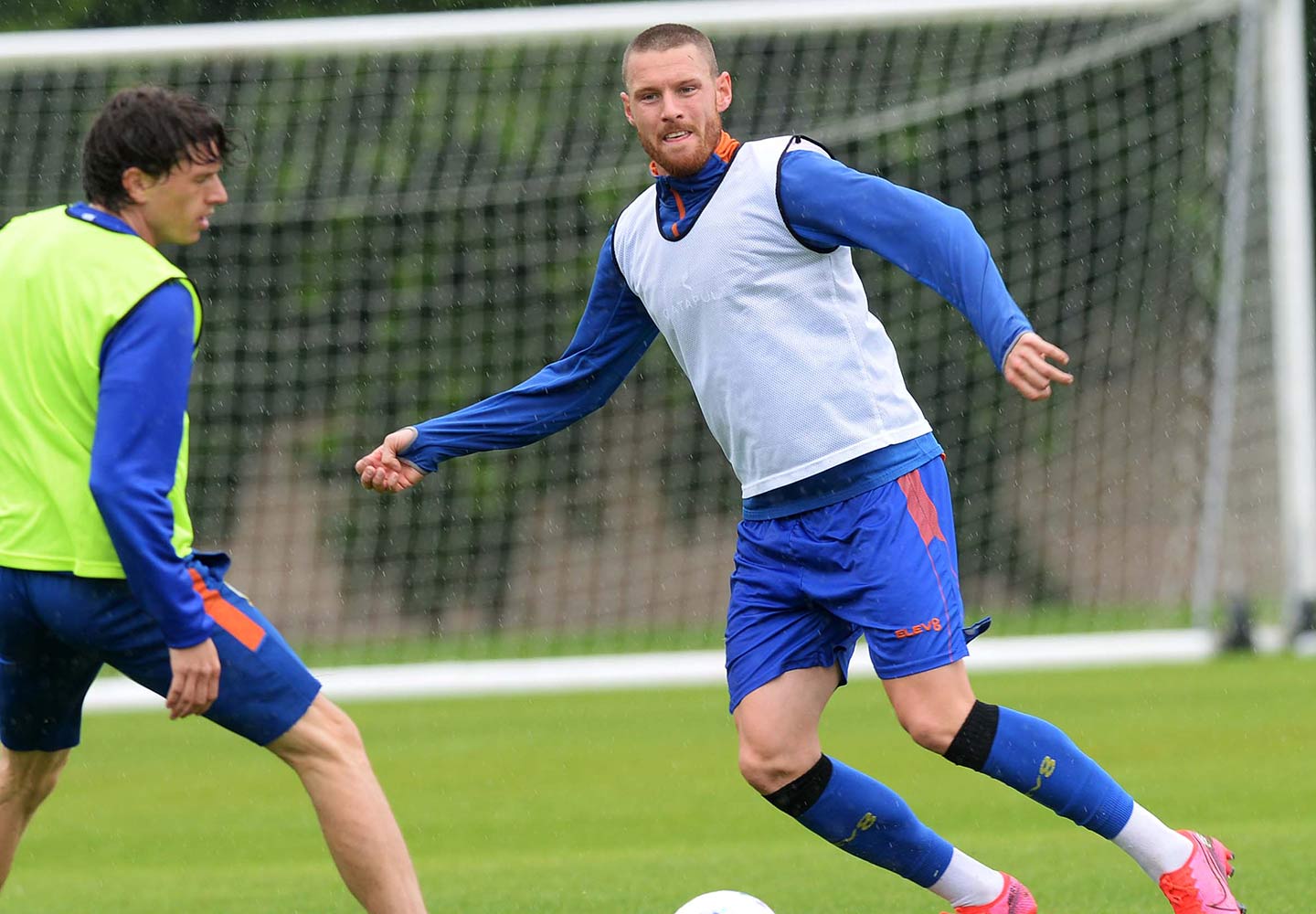 Wednesday now have another full week to prepare for the trip to Bristol City on Sunday lunchtime before the congested fixture list kicks in.

“I’ve worked hard in the time away from football and our fitness levels have been put to the test, it’s been hard but will put us in good stead for the remaining games.

“If we play like we did against Forest, then nine out of ten games we will win, we need to keep that consistency, keep together as a unit.”