Young Owls supporter Emmie Bathgate is in the running for Miss South Yorkshire after speaking with Sam Hutchinson and battling issues with mental health.

Last season, Emmie, 16, came to speak with Owls midfielder Hutchinson before a game at Hillsborough to get some advice on how to cope with her mental health.

Emmie said: “It was really nice to meet him because he’s one of my favourite players.

“But also, Sam has always spoke openly about his own battle with mental health, and you don’t expect that from someone who you think has got everything.

“I spoke to him and he said I could get in touch with him any time which was so nice to hear.”

Emmie later applied for the Miss South Yorkshire pageant, which has given her a platform of her own to talk about the subject. 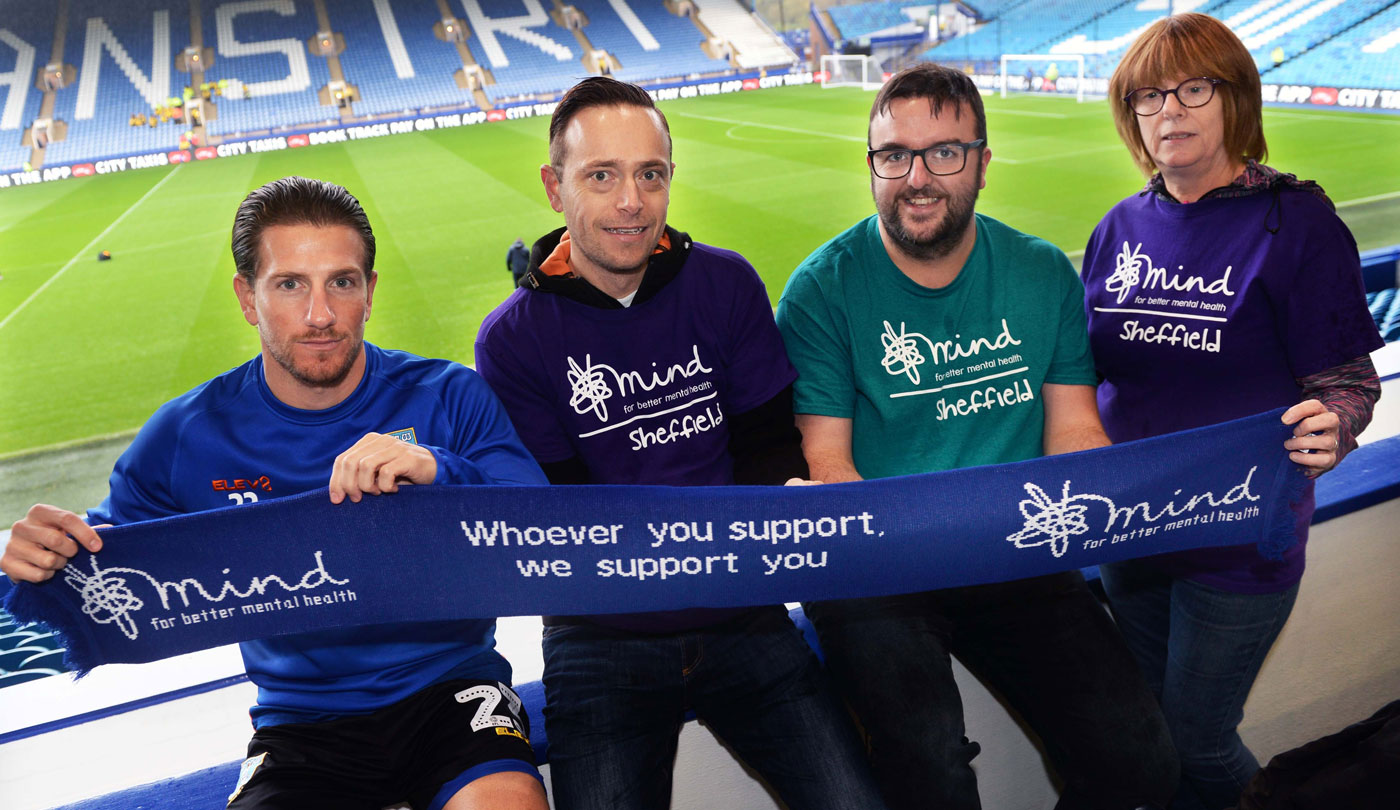 She added: “I just applied and I got an email back saying I was a finalist, I feel really proud!

“It’s a really great platform to speak, because loads of teenagers suffer with these problems but nobody wants to speak about it.

“Everyone deals with these things differently. I’ve had a lot of support from my family.”

Hutchinson recently spoke with the ‘My Sporting Mind’ podcast in his role as a Mind ambassador for the EFL.

The former Chelsea man said: “I want to try and help people raise awareness about mental health as much as I can.

“Ever since I started speaking out about it in my early twenties, it’s made a difference to me.”

Now Wednesdayites can vote for Emmie to win the competition, which you can do by visiting the Miss South Yorkshire Facebook page HERE.